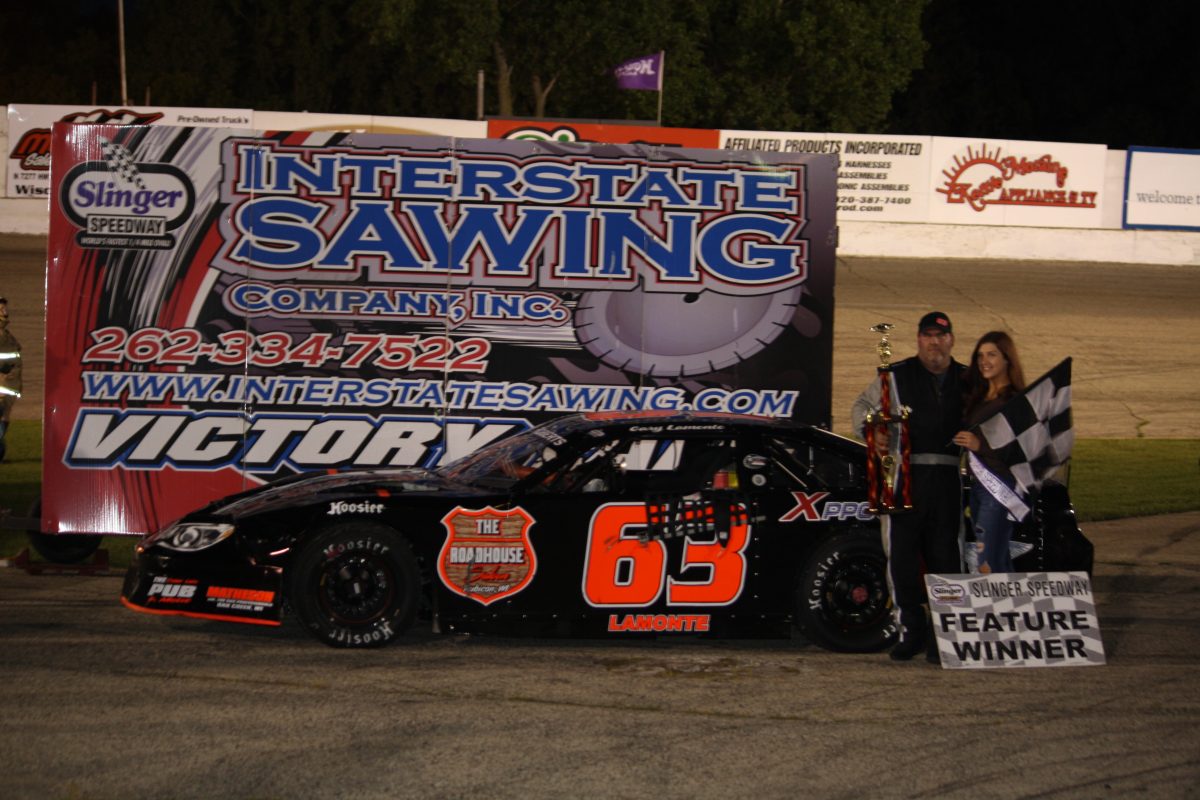 By Dan Margetta
Slinger, Wis., June 25—Gary LaMonte edged Steve Apel by just .017 seconds at the finish to come out on top of the slobber-knocker that was the 60-lap super late model feature Sunday night at the Slinger Speedway.

The final laps between the top two championship contenders featured plenty of door-rubbing action as their cars bounced off one another as they charged for the checkered flag and left both drivers with some pointed heat of the moment comments afterwards.

“If that’s the way he wants to race me, that’s fine, we’ll fix the car every single week and bring it back faster,” an obviously disappointed Apel told the crowd, “I hope he’s got a lot of money behind him because he’ll need it.”

“It was a pretty good battle but just that last lap where he drove me to the fence out of turn four, I know it’s for a win but I could’ve right-reared him easily but I didn’t, “ Apel continued, “Hats off to the guys on the crew as they give me the fastest car every single week and we’ll be back next week looking for a win.”
“A couple weeks back Steve (Apel) was hitting me every week and I had a nice little heart to heart with him, “ LaMonte stated from victory lane, “He said this is a (expletive) race track and we should stay home if we don’t want to race. So we decided to come out and play. Unfortunately I drove in a little too hard and got into him but hey…that’s racing.”

Brad Mueller had the best seat in the house for the slamfest up front as he finished a close third after leading for nearly all of the first half of the race.

“I forgot what this stage looks like, I mean, it’s third but that’s alright,” Mueller said, “The guys are working hard in the shop and things are turning around a little bit. We led a bunch of laps and I wasn’t completely comfortable with it but it’s getting better and wait until the Slinger Nationals, then we’ll be there.”
Alex Prunty and Grant Griesbach rounded out the top five finishers in fourth and fifth respectively. Brad Keith finished sixth followed by Chris Blawat and Ryan DeStefano while Casey Johnson and Rich Loch completed the top ten.

Casey Johnson and Brad Keith each captured victories in super late model heat races and Steve Apel was the fastest qualifier at 11.321 seconds.

Paul Reagles captured the victory in the 25-lap Slinger Bees feature over Tom Elsinger Jr. and Matt Urban. Anthony Dorzok and Al Strobel were fourth and fifth respectively. Al Strobel and Tom Elsinger were the winners of the Slinger Bees heat races and Paul Reagles was the fastest qualifier with a lap at 15.231 seconds.
Willie Van Camp won the Figure 8 race to close the evening. Ryan Lovald escaped injury after his Figure 8 car barrel rolled and caught fire three laps into the event. 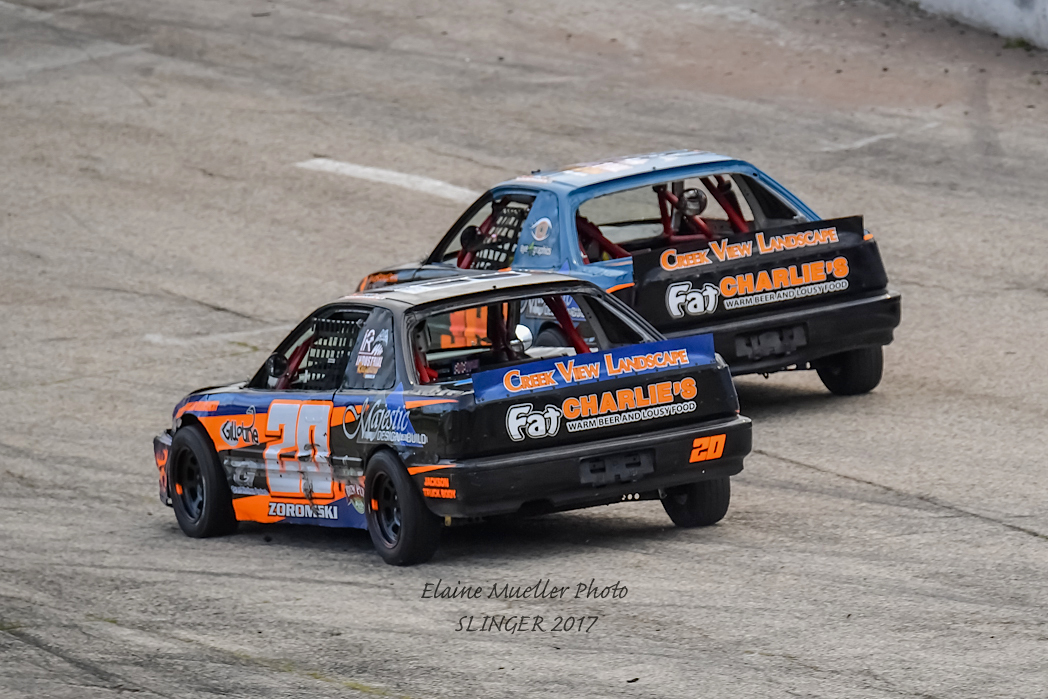 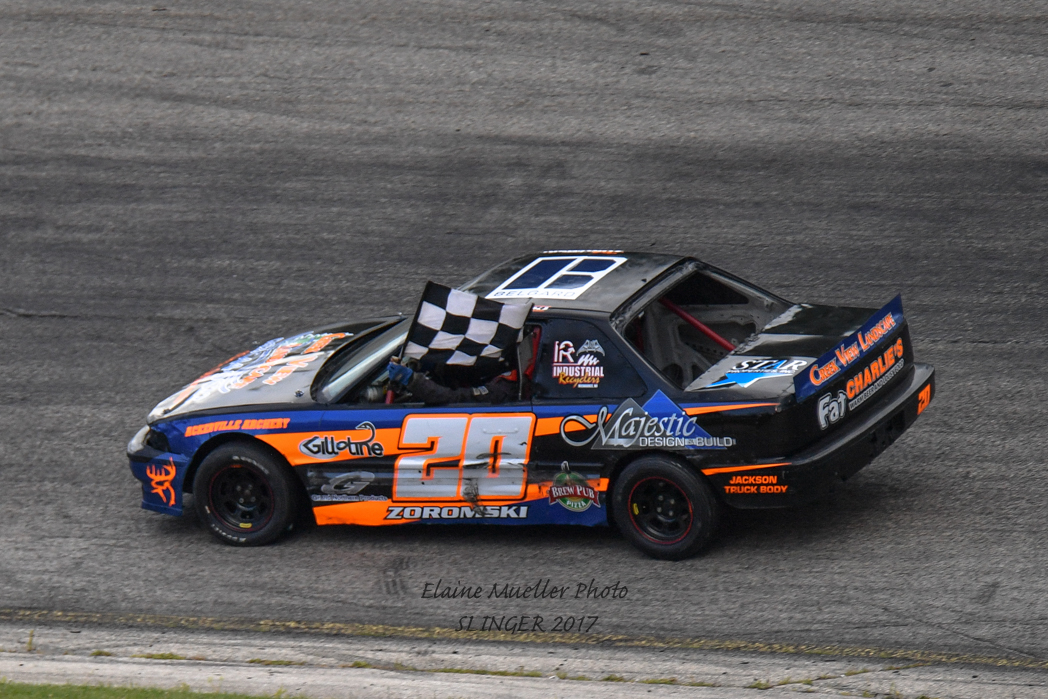 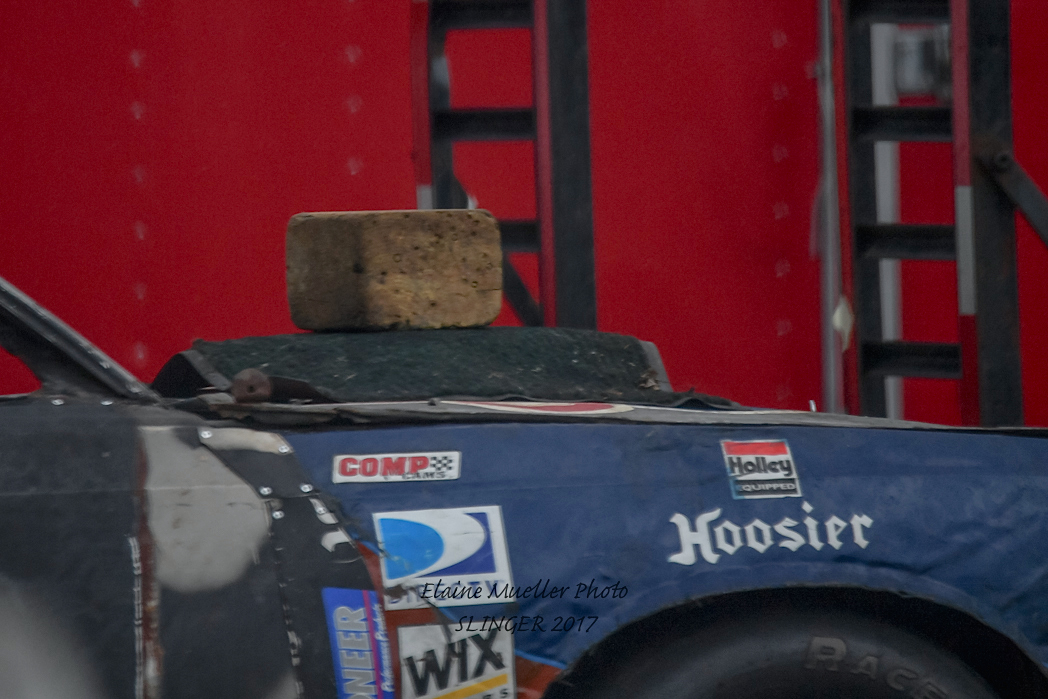 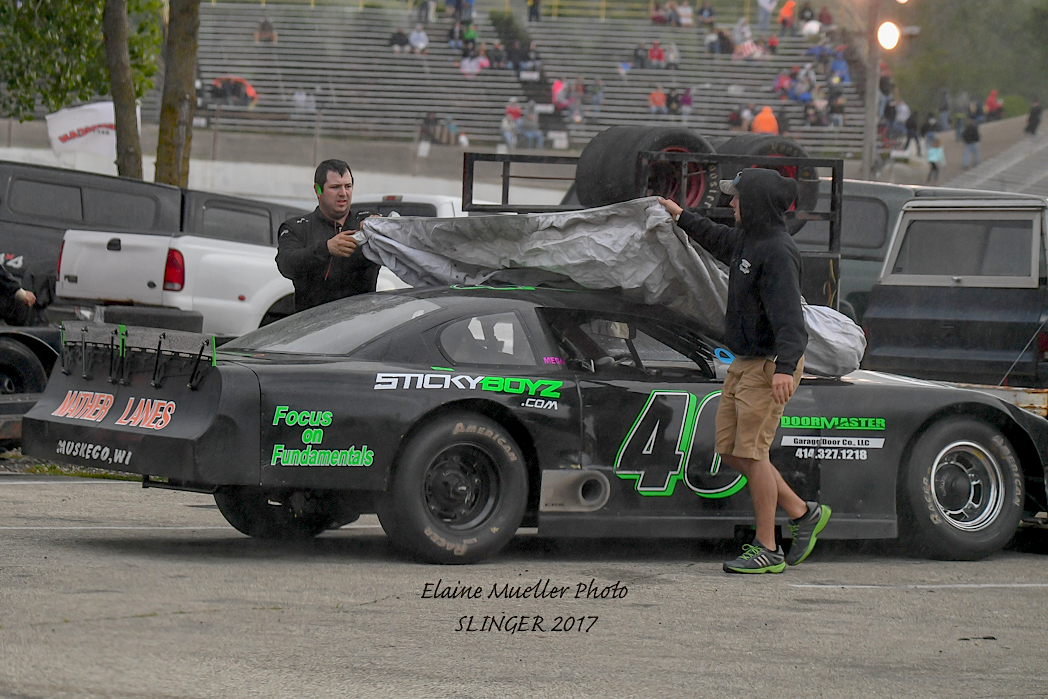 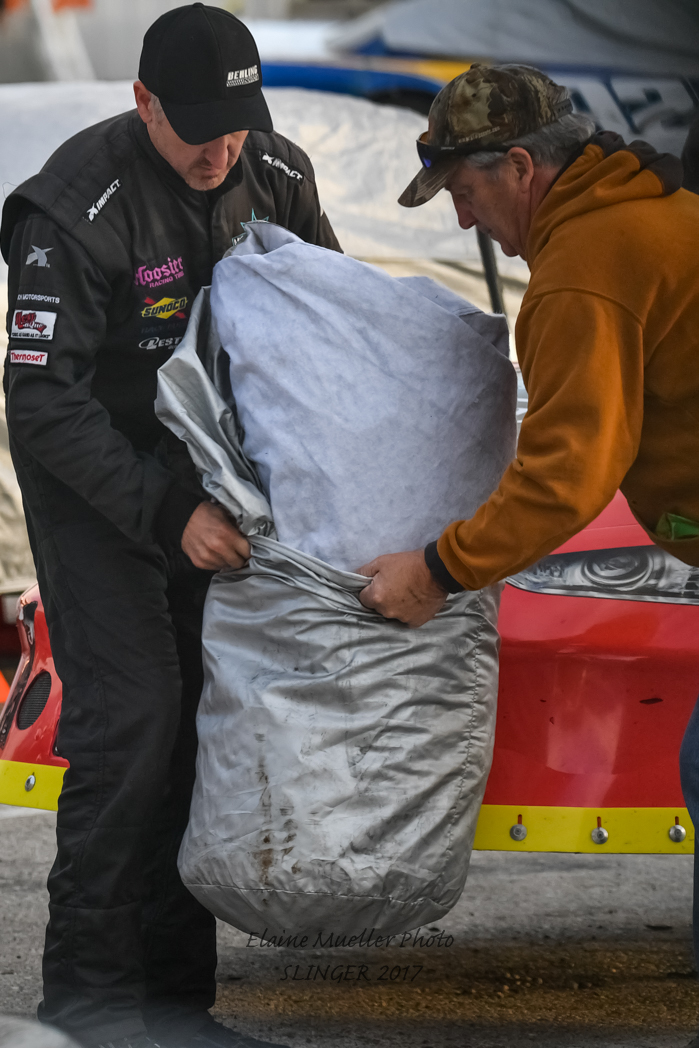 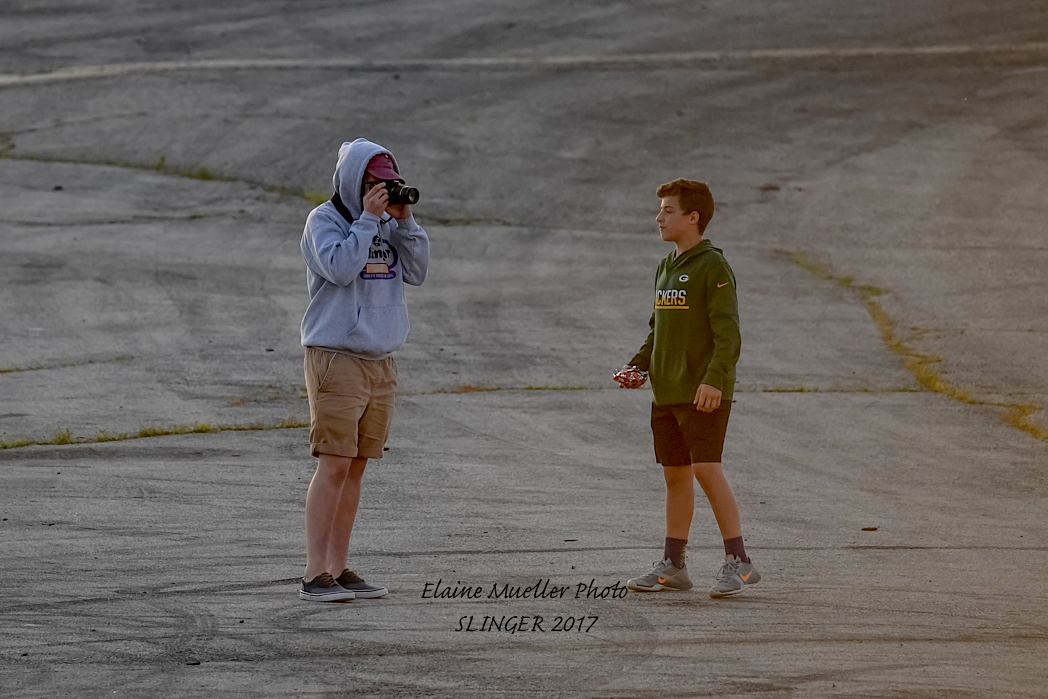 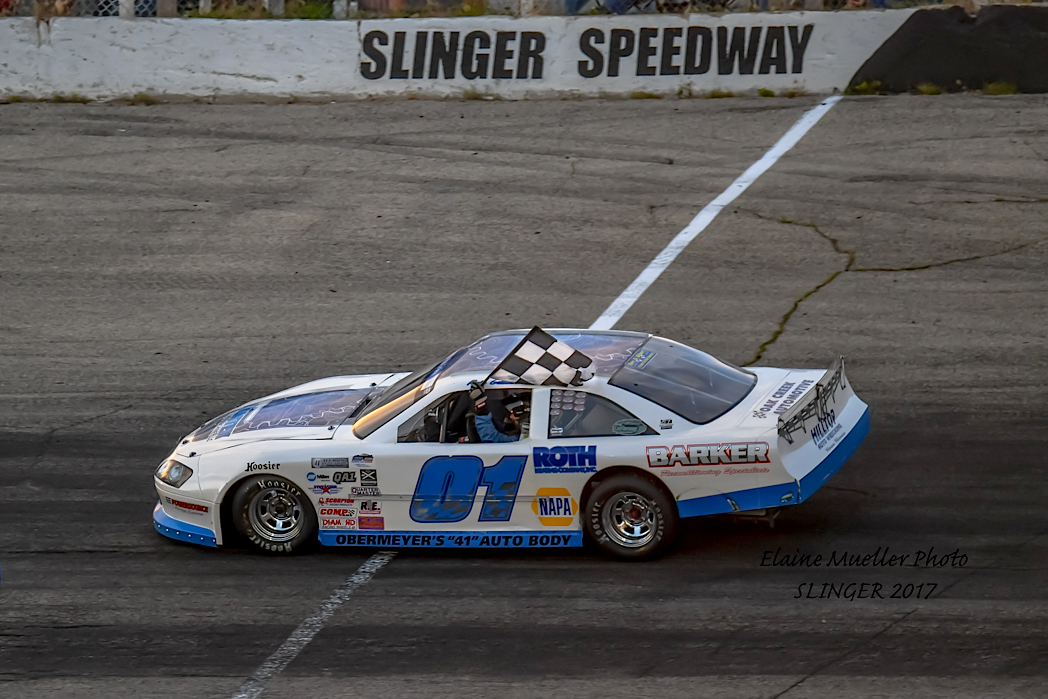 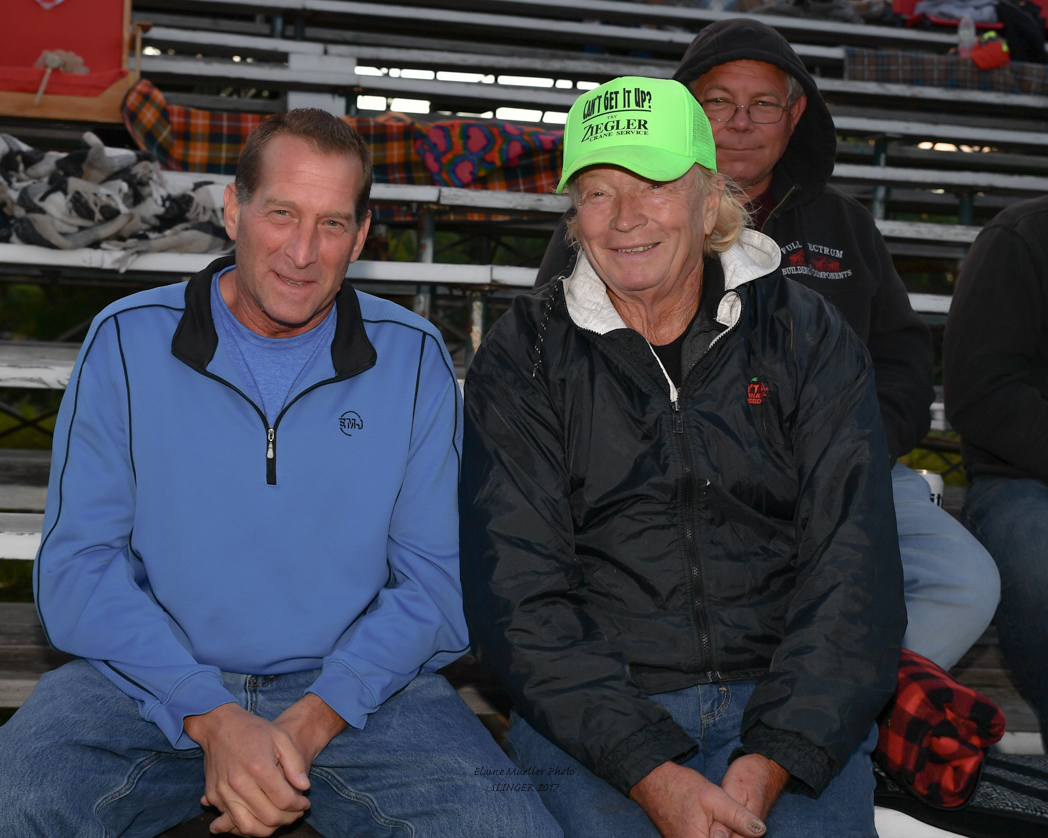 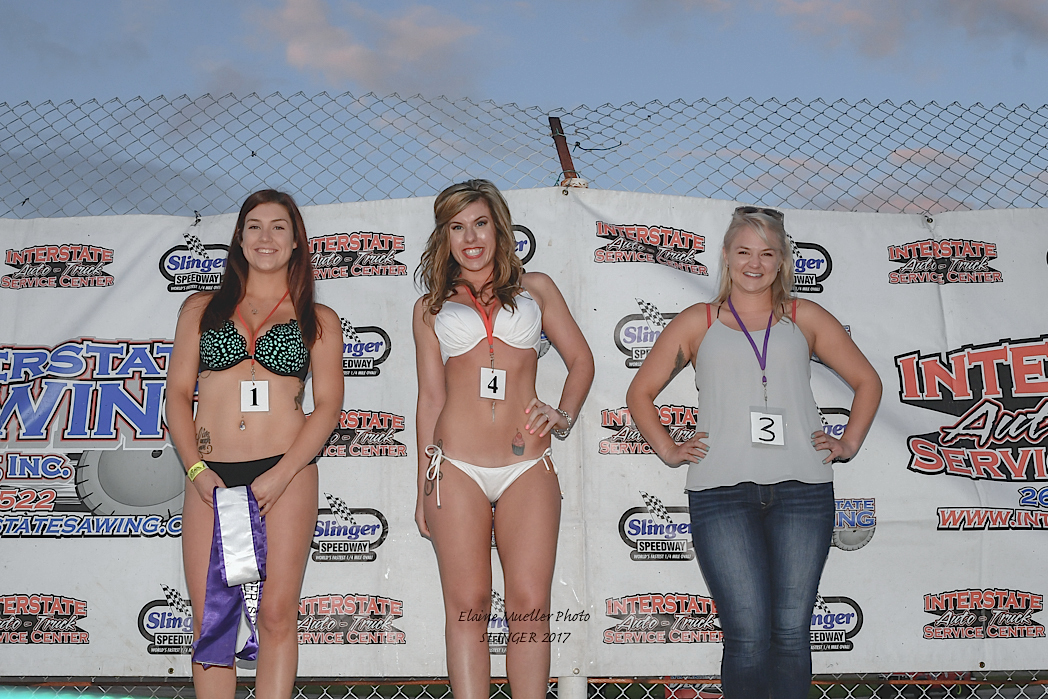 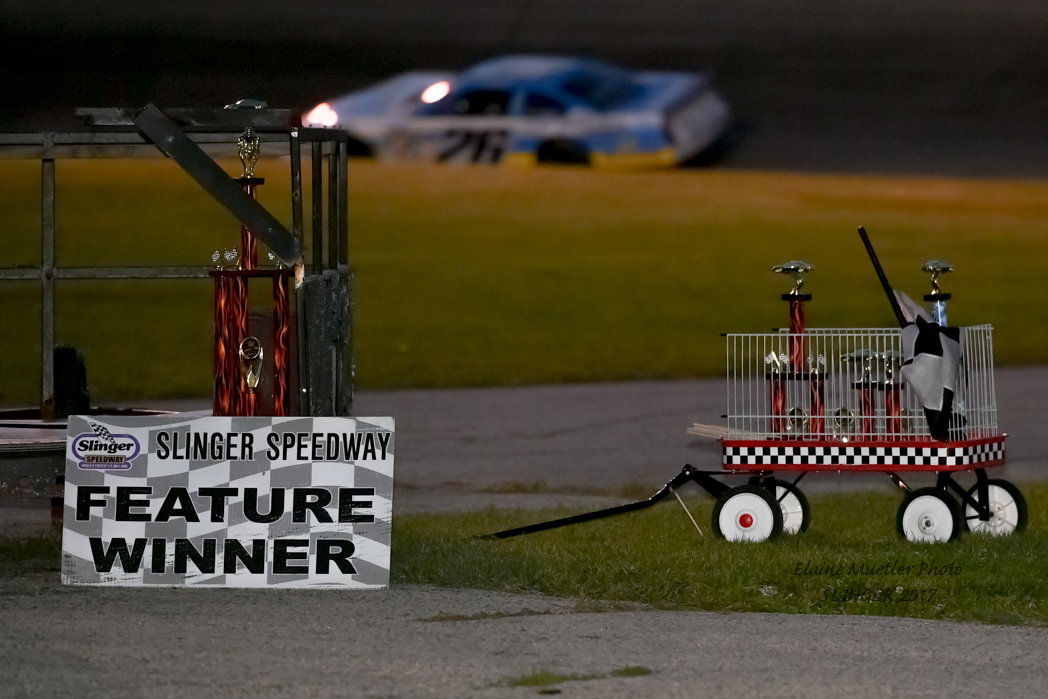 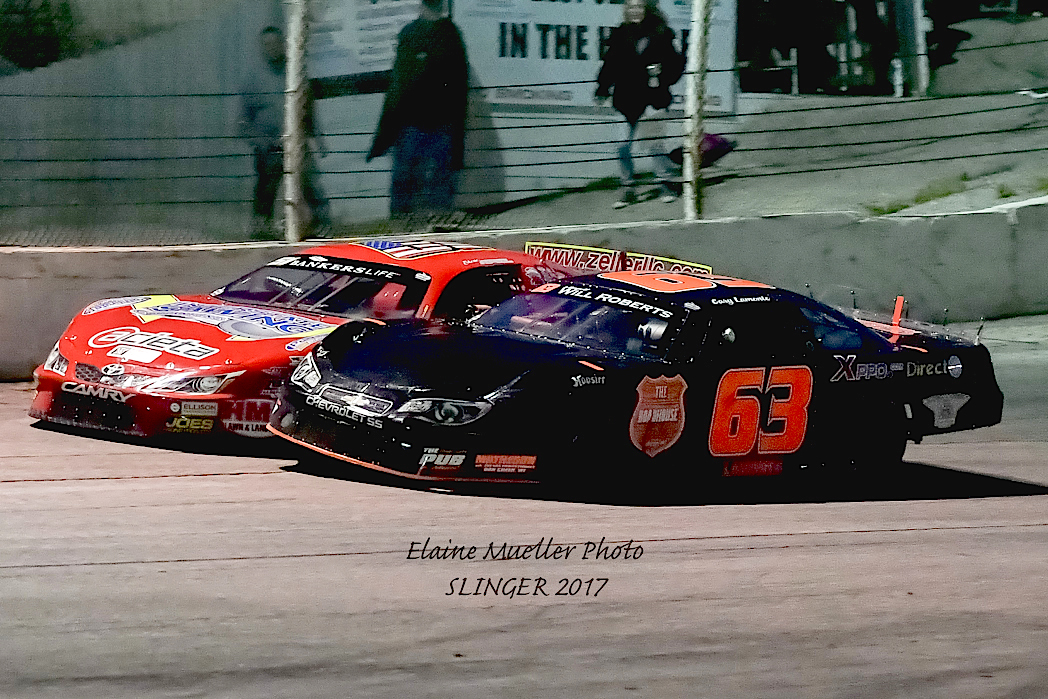