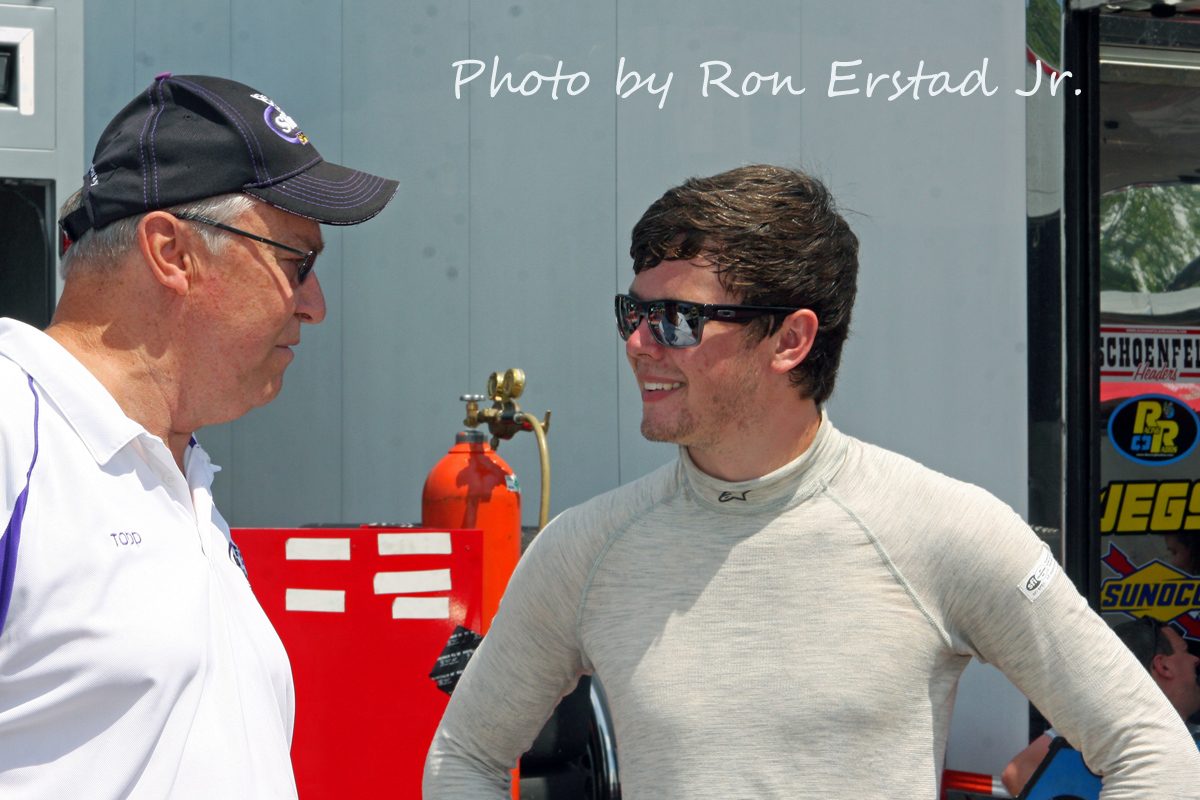 The 22-year-old rising star, from Byron, Michigan last competed at the Slinger Nationals in 2016. On that evening, Jones was the fast qualifier and finished second, to Matt Kenseth, in the 200-lap finale. Being from Michigan, Jones understand the significance that the Slinger Nationals has in the short-track racing scene, especially in the Midwest.

“The Slinger Nationals is one of those super late model events that every short-track racer from the Midwest wants to say that they’ve won,” stated Jones. “There is so much history at that track and when you look at the list of Slinger Nationals winners, you can’t help but take a step back and say, ‘wow.’”

With Jones’ busy NASCAR schedule, his super late model appearances are limited. Jones does have, however, many short-track crown jewel victories to his credit. He has won the prestigious Snowball Derby, twice and has three triumphs in the Winchester 400 and two wins in the Battle at Berlin, in his home state of Michigan.

The 2016 version of the Slinger Nationals saw Jones lead the white flag lap, only to get beat by his, then, Joe Gibbs Racing teammate, Kenseth.

Erik Jones will have plenty of nationally ranked super late model competitors challenge him at the 2018 Slinger Nationals. Former NASCAR Truck Series champion, and current point leader, Johnny Sauter will be in search of his first Slinger Nationals crown as will current Roush Fenway Xfinity Series rookie racer, Ty Majeski. ARCA Racing Series rookie, Natalie Decker is expected to return to her home state and challenge for the Nationals win as is Chase Purdy. Purdy is a member of the 2018 NASCAR Next class while currently competing full-time on the ARCA Racing Series. Florida’s Steve Dorer, a former Red Bud 300 winner and past top-five finisher at the Slinger Nationals is also expected. Bubba Pollard scored an impressive win in the 2017 Slinger Nationals and the Georgia will be back, to defend his title. 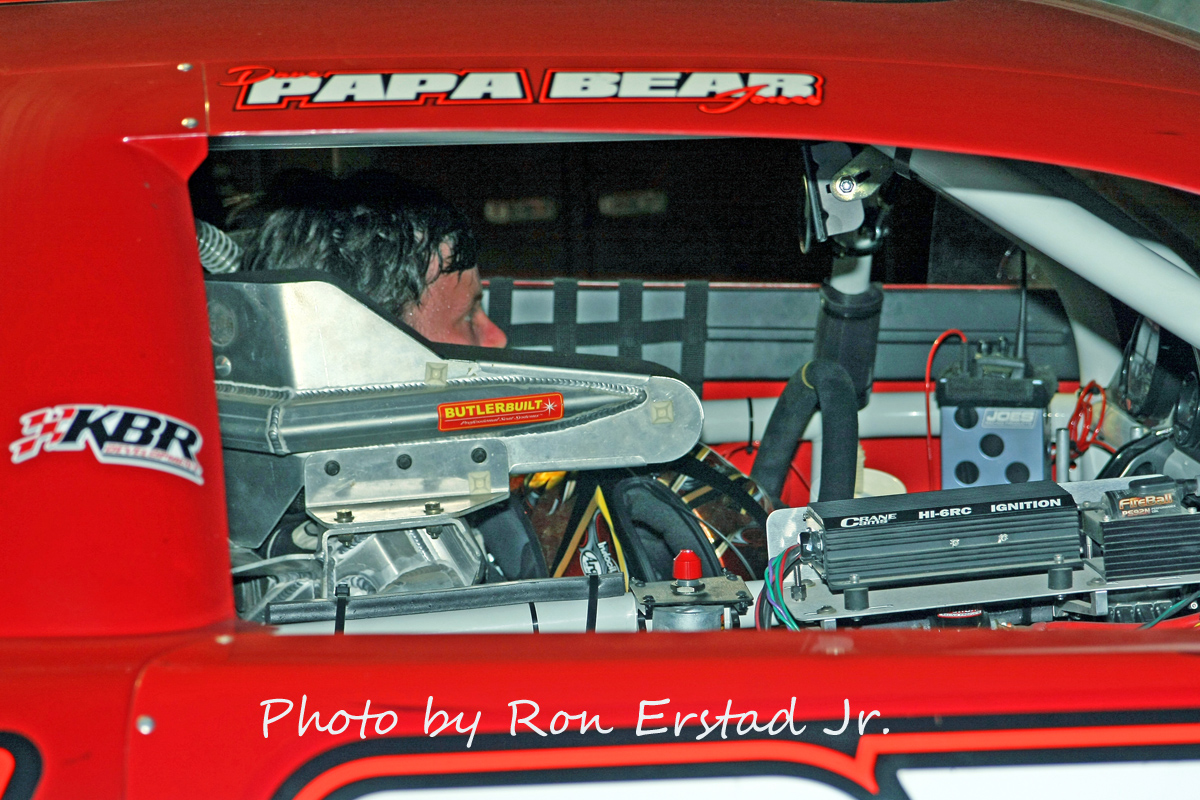 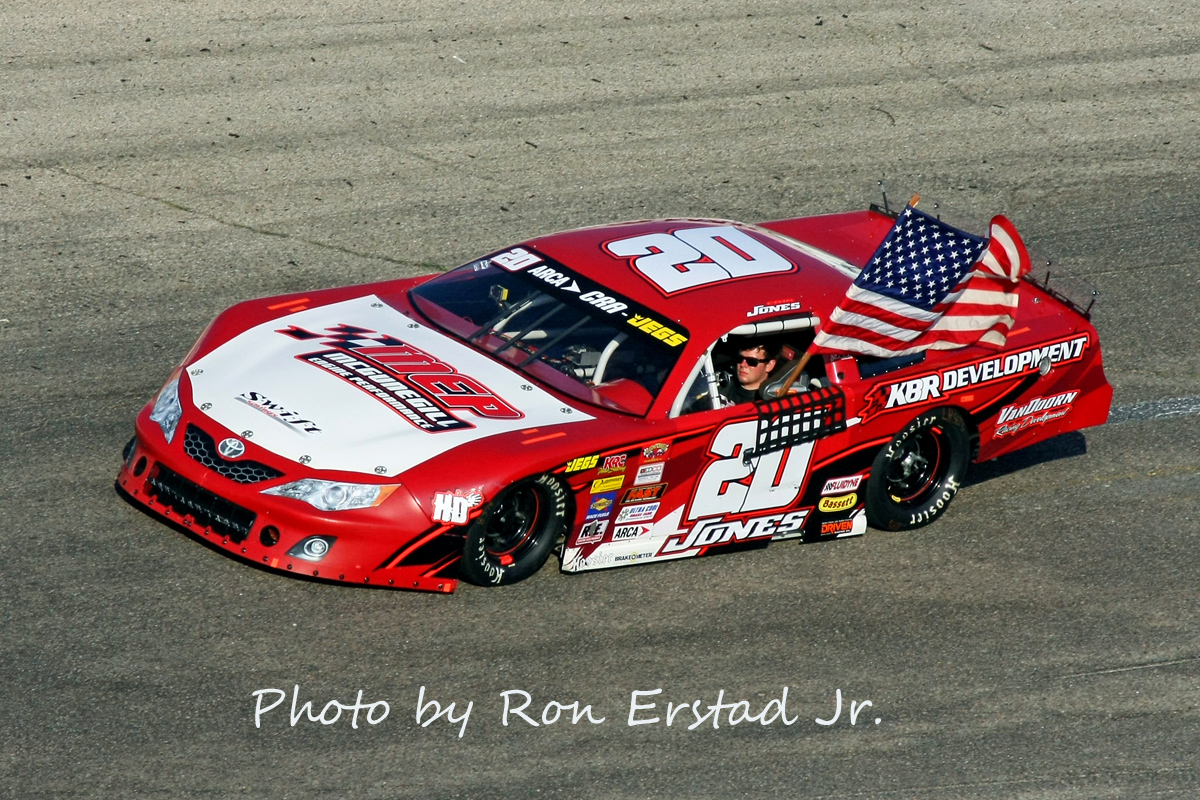 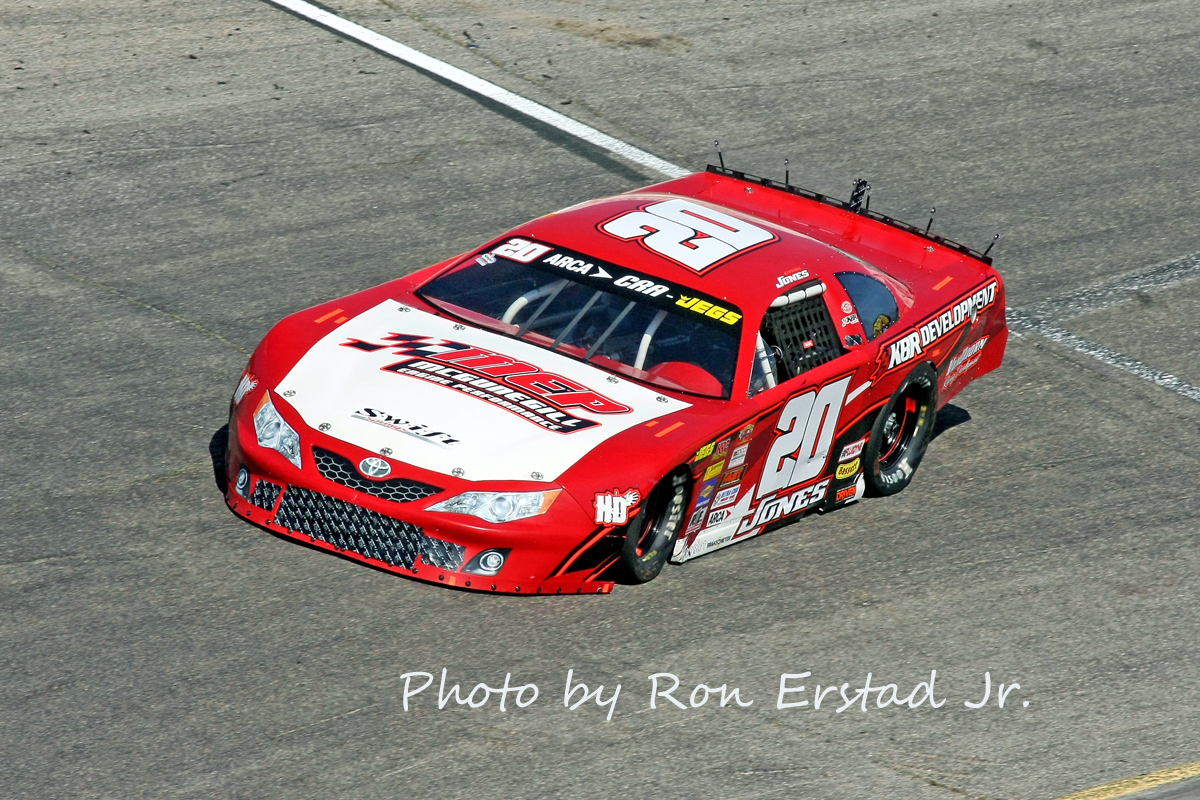