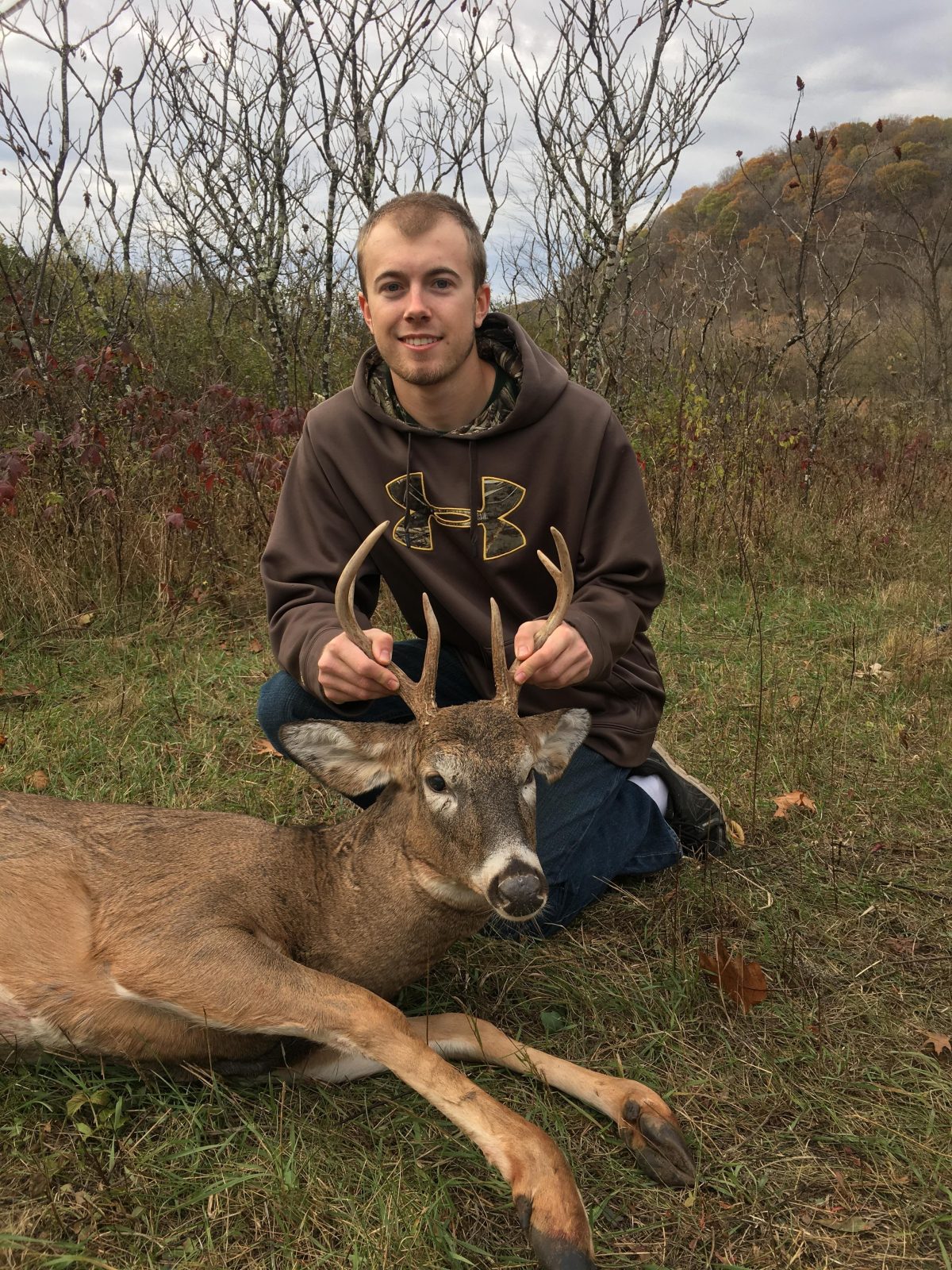 How did you get into racing?
I started watching racing when I was really young, as far back as I can remember. But I really didn’t get into it until I started helping Zach Braun [#30] with his late model, and spotting for him. Two years after that, I bought my own car. In 2017, I ran two races at the end of the year; 2018 was my first full season.

What do you like about Slinger Super Speedway?
The fast-paced racing! I also like how competitive it is, especially in our [Bees] division. You have ten or so guys competing for a win each race and the field is really close.

Who do you need to thank?
Crew: Me. I come to the race by myself each week. I still help Zach, and he helps me out too. Zach Greer also helps me quite a lot when I need an extra hand. My dad, Steve, helps out once in awhile in the garage too.

Anyone else: My parents [Steve and Carol] for supporting me, my sister [Carlene] who came to quite a few races, other family that came to various races throughout the year, and my friends for enjoying racing with me.

What is your real job?
I graduated from Slinger High School in 2016, then from Moraine Park Technical College this Spring with a degree in Mechanical Design Technology. I started working full time this past June at Dynex Hydraulics in Pewaukee, doing mechanical design.

What is your favorite racing memory at Slinger?
Towards the end of the year, there was one race where I broke out in qualifying, so I had to start in the back for the feature. There were 18-20 cars that night. I started last and finished 3rd or 4th. It was fun to pass most of the field! [The Bees are the only division to have a “break out” rule at Slinger, which states: “At any time during qualifying, heat race, semi feature race, or feature race a car breaks out (runs a lap faster than the break out time of 15.2) the car will be black flagged from that event and done for the event.” The purpose of a break out rule is to keep down driver costs and maintain the entry-level status of this division.]

How did you get your car number (#9)?
I play on an iracing.com simulator and chose that number on there for no particular reason, then just went with it when I bought my car.

What is your favorite food?
Pizza – I eat a lot of it! I’m not too much of a topping person, just sausage and once in awhile pepperoni. Also steak, made medium. I don’t have a favorite restaurant to get it, but my dad makes a pretty good steak.

What’s next for you (racing or otherwise)?
In 2019, my plan is to race the same car and run for the championship. There is also talk of Slinger bringing back the Team Cruiser division next year. If that happens, Zach Greer and I plan to build a car. After that, I will ideally move to late models, if
I have the money and resources.

Which Slinger driver (past or present) do you respect the most?
I like the underdogs, guys like Brad Keith and Ryan DeStefano. They are not regular guys that win, so when they do it’s kind of cool to see. 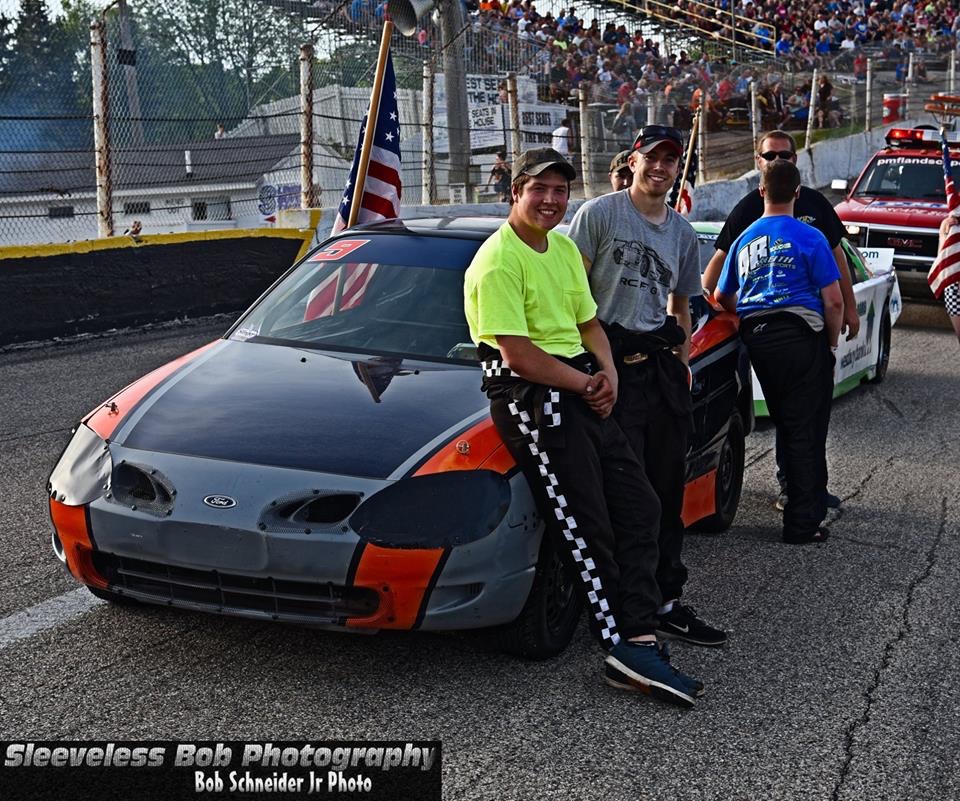