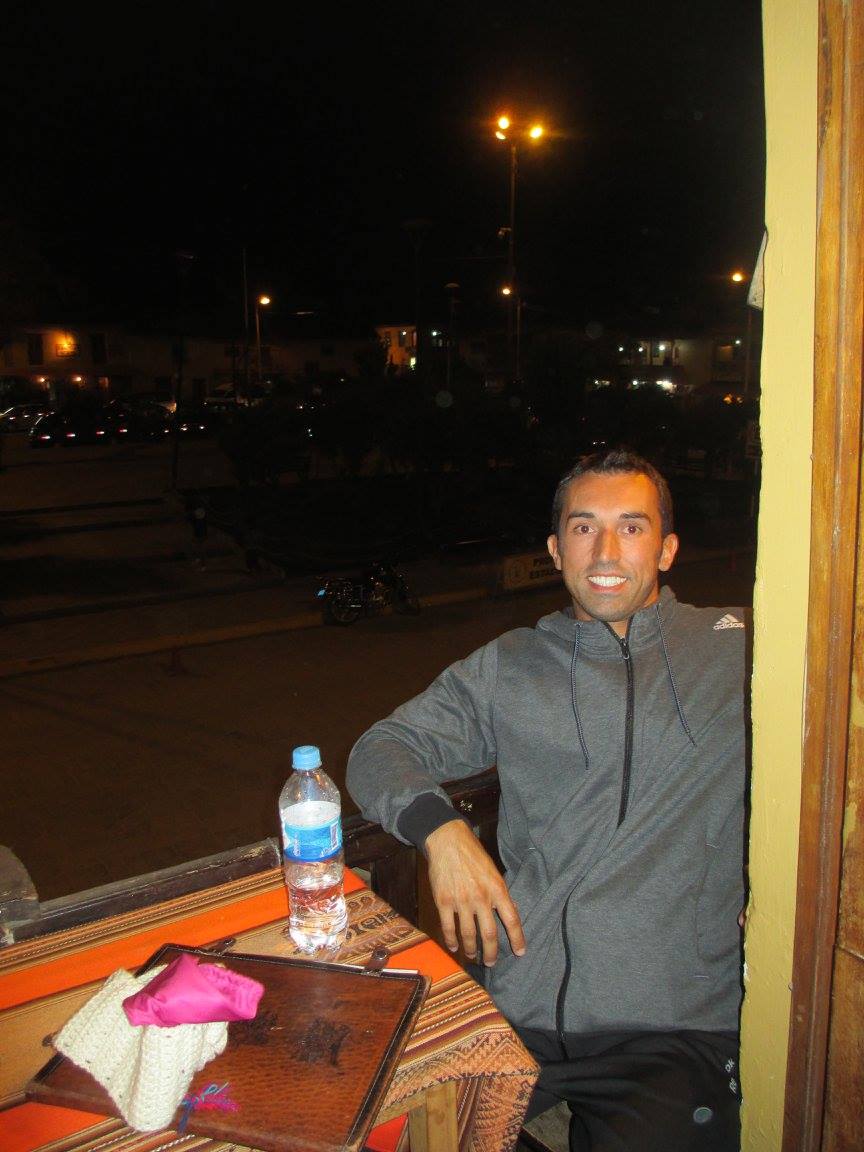 What have you been up to since leaving racing?
Since I left racing, I packed up and moved to Florida, got a job in engineering to pay off all the racing debt I collected, got married and we had a boy a couple months ago. I spend most of my time out on the ocean keeping the grouper and snapper populations in check. I’m also still in the shop working on a project road course truck; wanting to go fast never really leaves you.

Why did you stop racing?
It got to the point in my career where I was at a real fork in the road…continue on? Or chalk it up as an awesome experience and explore what else is out there? I chose the latter

How did you get into racing?
I would go up to Slinger back when I was in high school to watch, my uncle (Fred Winn, #75 Super Late Model) who was, and still is, racing up there. The more I watched, the more I realized it was much more exciting than football! So I quit the team to get a second job until I saved enough to get into the Slinger Stingers

What do you like about Slinger Super Speedway?
It’s a fun track to race on! There’s so much history behind the track; it’s really one of a kind.

Who do you need to thank from your racing days?
Crew: Chris & Tom

Sponsors: Marquette University and Reiss International were the main two

Anyone else: My dad, Josh, Fred, Pathfinder Chassis, Motor Masters, plus a lot of other drivers and teams helped us quite a bit

What is your real job?
I’m a Plant Manager for a mid-size manufacturing company in St. Petersburg, FL

The saying goes that there are two types of people in the world. What two categories would you put them in?
Those that live and those that wonder

What is your favorite racing memory at Slinger?
My first feature win is a good memory. My other memory, not a favorite but a memory at least, was leading every lap of the feature and spinning out for no apparent reason coming to the checkered.

Which Slinger driver (past or present) do you respect the most?

No one driver sticks out, I have respect for them all. To go out there each week and put in the amount of time, money, and effort it takes just to get the car to the track is a pretty respectable accomplishment. 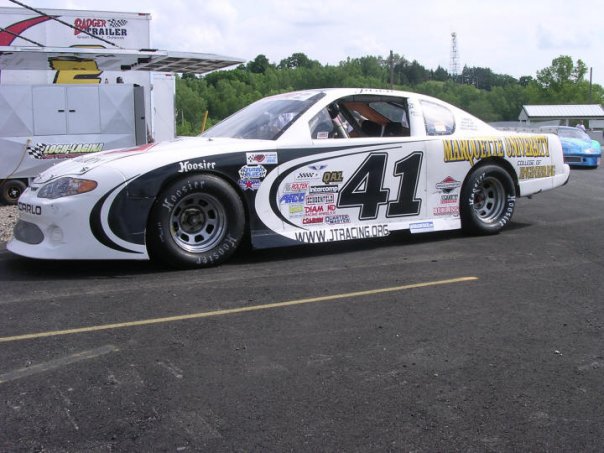 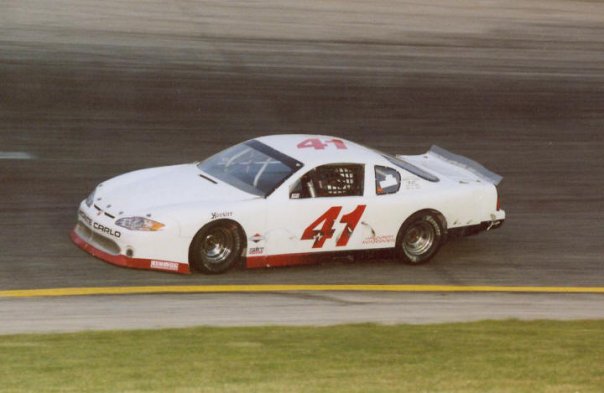