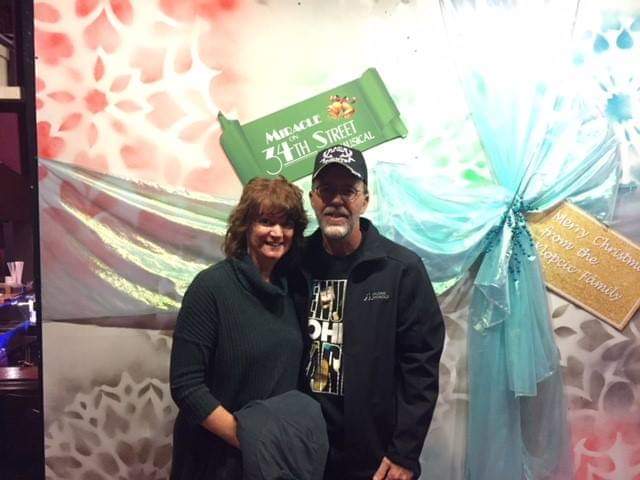 (See end of article for the full list of divisions raced)

How did you get into racing?
My dad starting taking me to the races in 1968 at Cedarburg Firemen’s Park every Wednesday night. Before I knew it, Dad and I were going to races at least two times a week at both Cedarburg and Hales Corners Speedway, and sometimes three times a week including Slinger Speedway (when it was dirt).

Who is your favorite NASCAR (or other pro) driver?
I don’t follow NASCAR too much these days, as we support our local race tracks. Willy Van Camp, #11V, is one who I always enjoyed racing with. [The car picture posted with this article is Mark’s last Figure 8 car, which he sold to Willy, who drove it at Slinger this season.]

What do you like about Slinger Super Speedway?
Both the track, as fast as it is, and the fans. I grew up sitting with Faye Hendricks and her family, cheering her husband Jim on years ago. We are still friends to this day.

Who do you need to thank from when you raced at Slinger?
Crew: My wife Candy, she was my crew chief and spent many hours in the shop with me. Also can’t forget my Dad, he helped in the shop and at the track after the races.

Sponsors: Bob’s Main Street Auto and Goeden’s Auto Body (Willie & Dave Goeden). Both sponsors supported our race program for many years and we wouldn’t have been able to do what we love without their help.

Anyone else: All of my fellow drivers who brought a car to the track each Sunday. Without them, such tracks as Slinger Speedway would not exist.

What is your real job?
Staff Analyst at the Kohler Company; I’ve been there for 37+ years.

What is your favorite racing memory at Slinger?
Winning seven track championships in the Figure-8 division, along with winning the very first Slinger Futures race (which back then had 130+ cars entered).

What was your first racecar?
A 1964 Rambler in the Amateur Division. Back then we had no roll bars, bench front seats with stock seat belts, and doors welded shut. Talk about safety…LOL

What TV show(s) are you into?
ROH Wrestling [Ring of Honor] and believe it or not, General Hospital. When I married my wife (of now 27 years) back in 1991, we started watching General Hospital together, and have watched it ever since.

Which Slinger driver (past or present) do you respect the most?
Willie Goeden…He sponsored many of the 20+ cars we’ve had over the years, we traveled together for several years to EWSC & FRRC meetings, we’ve been to many of his family gatherings, and we’ve maintained a friendship that we still have today. Also, years ago when he raced, he ran 5-7 nights per week. I have no idea where he found the energy to do that. 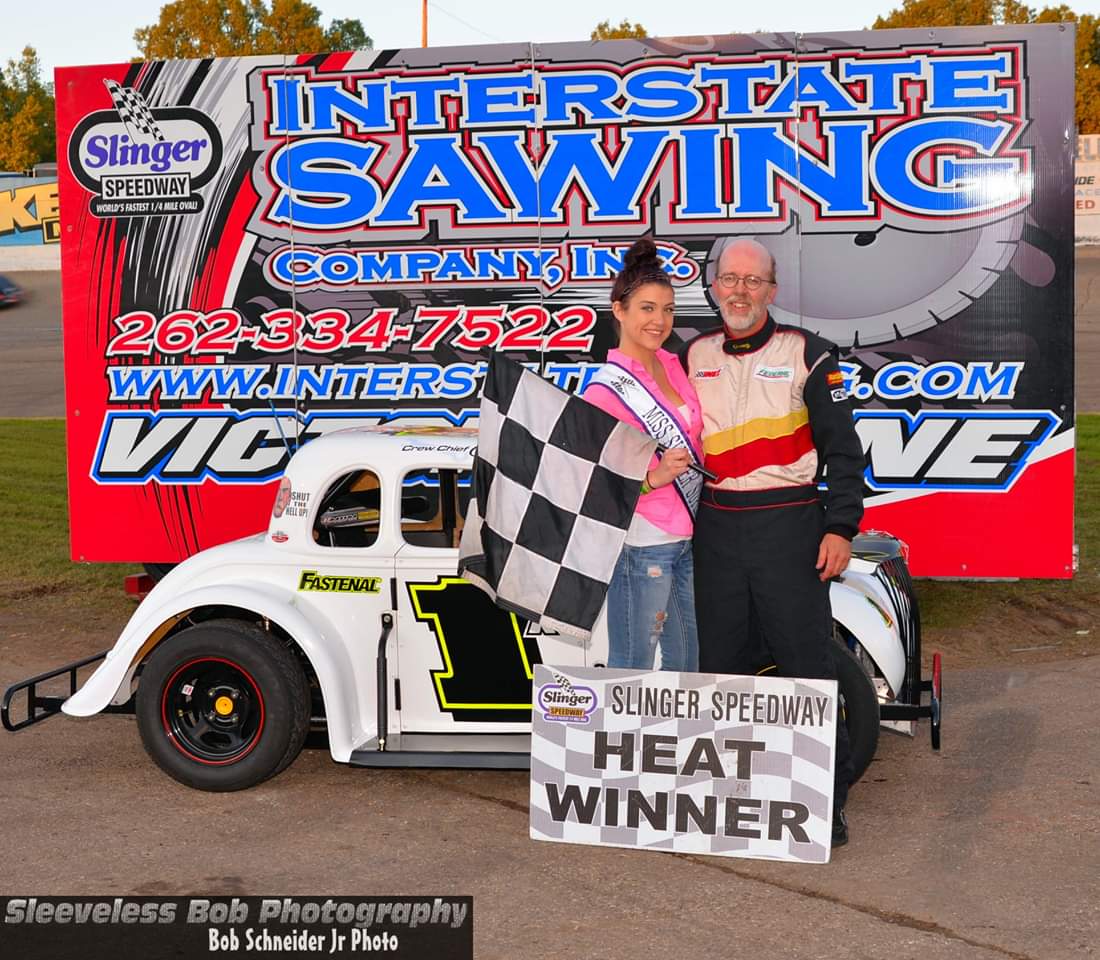 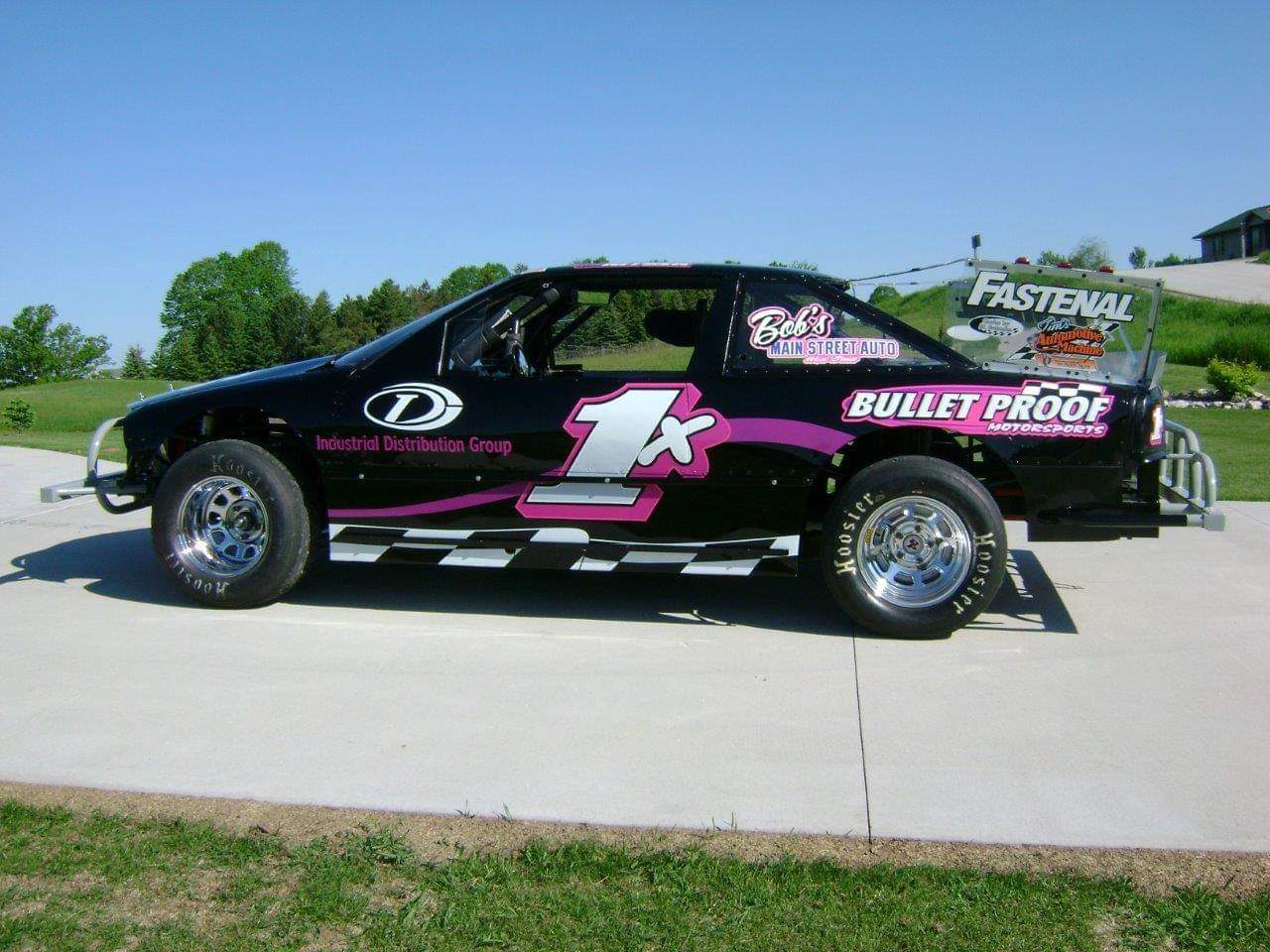