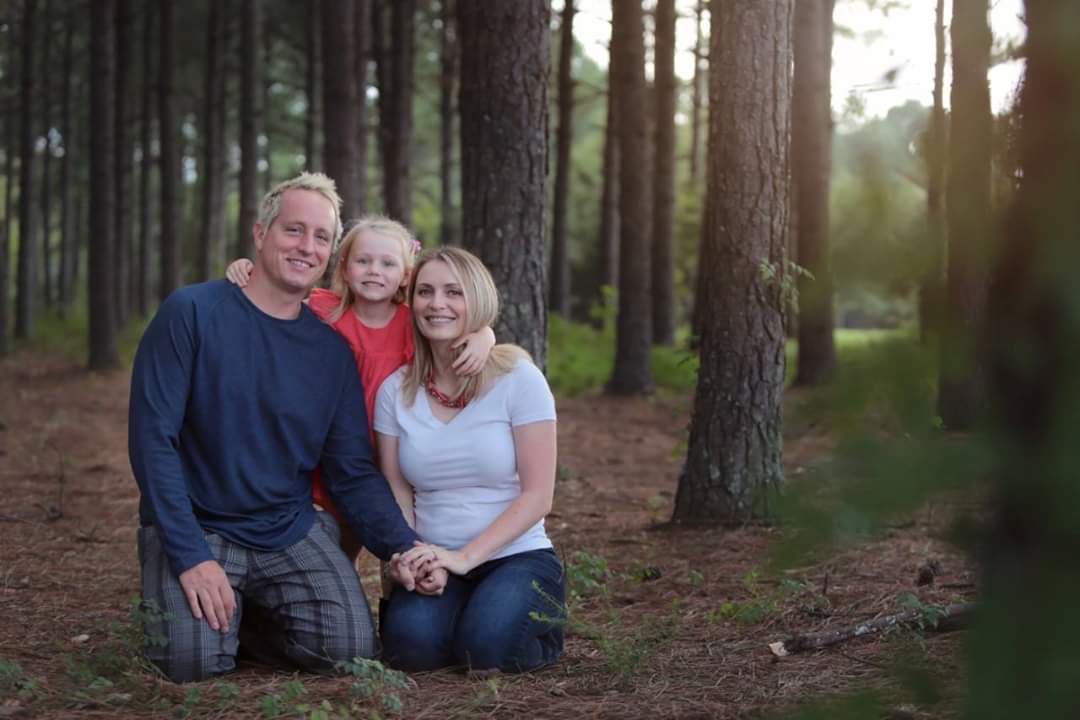 Why did you stop racing?
My last year was 2005, when Kevin Laatsch at Pathfinder, where I worked, was selling his business. I knew I was not going anywhere in racing, and could not move up the ladder on my own. It was time to start working on my own future, so I moved to North Carolina.

What have you been up to since leaving racing?
Contacts I made while racing in Wisconsin put a good word in with Robbie Reiser for me, so I joined Rousch Fenway Racing and helped Matt Kenseth for four years. Then I moved to Jimmie Johnson’s team as a mechanic. After five years and two championships, I moved this season to being the Car Chief for the Hendrick 88 Cup team of Alex Bowman. On the personal side, I got married; Ashley and I have a four-year-old daughter, Renner.

Who do you need to thank from your racing days?
Crew: There were so many, but mainly my parents Ray & Chris, my uncle Sam, Kevin Laatsch (who has since passed away), and Gene Neill.
Sponsors: GT Flow Tech, Pathfinder, and Stadelman Landscaping

What is your favorite food?
My answer from 2005 would be very different from my answer today! I’d have to say fish tacos. For my job I travel on the West Coast a lot, and they have a lot of places that have really good fish tacos.

What was your first street vehicle?
An ‘82 white S10. That’s when mini-trucks were all the rage and I thought I was so cool! Of course, in hindsight I realized that I really wasn’t that cool. I traded it to help pay for my first racecar.

What is your favorite racing memory at Slinger?
My first feature win! I remember it was a 60 lapper. Nationals were also pretty cool, but the first win was most memorable because my parents and all the people who had been there with me from karts on up were there! Everyone was there, so it really sticks out.

If you could have dinner with any three people (alive or dead), who would they be?
My old boss, Kevin Laatsch
My two grandmothers, Marie and Virginia, because I want to show them pictures of their great-granddaughter.

Which Slinger driver (past or present) do you respect the most?
Lowell Bennett – When I showed up at Slinger and had a little speed, he came down and told me the do’s and don’ts of handling it. I maybe didn’t learn it all that night, but I did eventually. I also like his clean driving style. 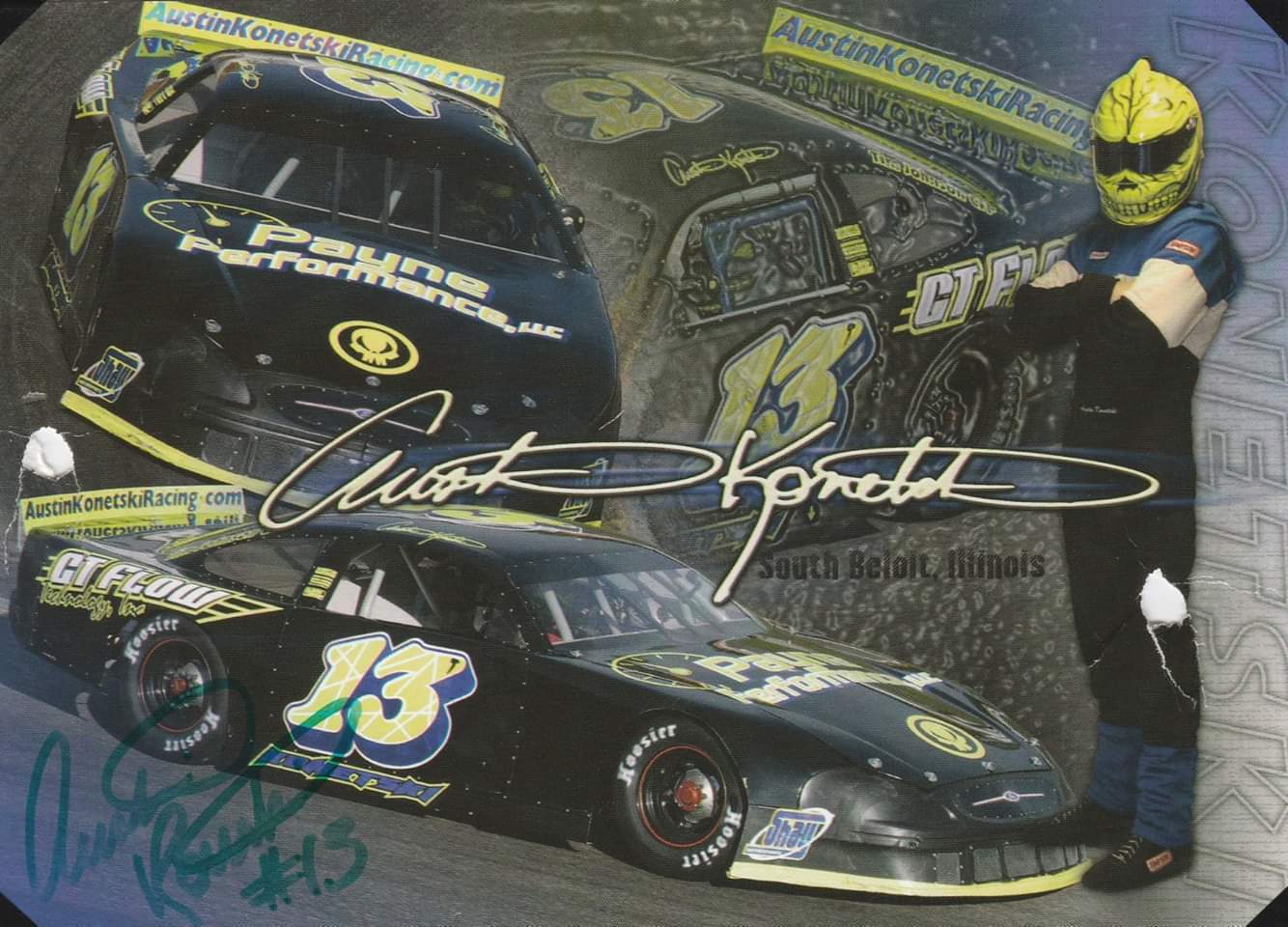