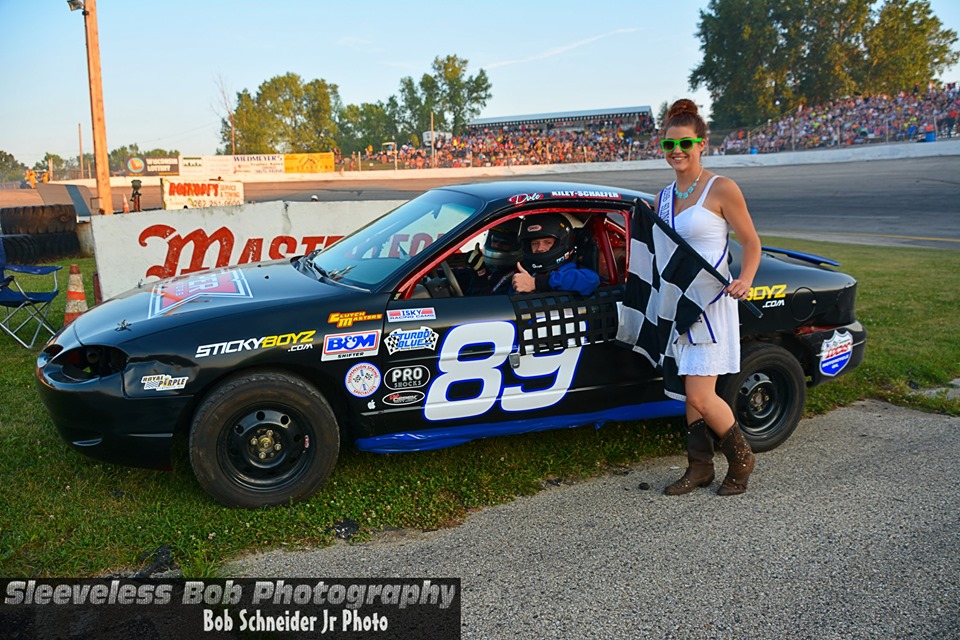 Co-Driver of the #89 Team Cruiser

How did you get into racing?
I got into racing through my father, Rick Schaefer. He started the year I was born (or the year after), so he pretty much had me around it since I was a baby.

What do you like about Slinger Super Speedway?
The camaraderie between the drivers and pit crews; everyone is a big, happy family most of the time. The safety crew is phenomenal. The way the track is run – everything goes smoothly. I have not been to another track where they go through as many divisions as quickly. Plus everyone is usually in a good mood.

Why did you decide to drive in the Team Cruisers this year?
The main reason I got into it is because it’s one of my father’s favorite forms of racing! He did it in the late ‘90s and early 2000’s. We raced together when they brought it back at SlamFest and then Jake Schraufnagel and I raced it at SlamFest two other years. When it was coming back on a regular, almost weekly, schedule, I couldn’t pass it up. [Follow-up Question: Who took the wheel when you raced with your dad?] He was steering. We crashed. I’m not going to blame it on him, but it was probably his fault.

Which role will you play in the car?
Jake Schraufnagel [also the driver of the #29 Sportsman] and I will switch off weekly. I had the steering the last two times for SlamFest, so Jake will have the steering for the first race.

The Team Cruisers will run the B-Track (entering the Figure 8 track coming out of turn 2, then exiting via the Figure 8 track into turn 3). What are your thoughts on that?
I think it’s going to add a lot of contact, but it will be pretty exciting! It will make the cars more even – it will be more difficult to bend the rules when you have to turn right and left. It’s going to be a lot of fun! [Follow-up Question: Are there any areas you are concerned about?] The corners that have drivers that are in our way.

Who do you need to thank?
My father-Rick, Jake’s father-Ken, and Todd Buckley helped us quite a bit; Allen Wesp and a bunch of buddies that helped build the car; my grandparents – they’ve always supported me throughout my years in racing

What is your real job? I am the parts manager at Fuel Powersports (West Bend). I’ve been there about a year and a half.

What is your favorite racing memory at Slinger?
One of the top ones up there was a race weekend with Jake and I where I qualified for the second heat and Jake was in the fast heat. We planned it out that if we both won, we would park together in Victory Lane, and it happened!

Which Slinger driver (past or present) do you respect the most?
Number one is Miles “The Mouse” Melius. I got to interview him back in high school for a school project and learned about all the things they had to go through to race back then. All the hand-made stuff in the cars – they couldn’t just go into a speed shop for a control arm, they had to make everything themselves. Plus the fact that he raced as many nights a week as he did and kept the car running. 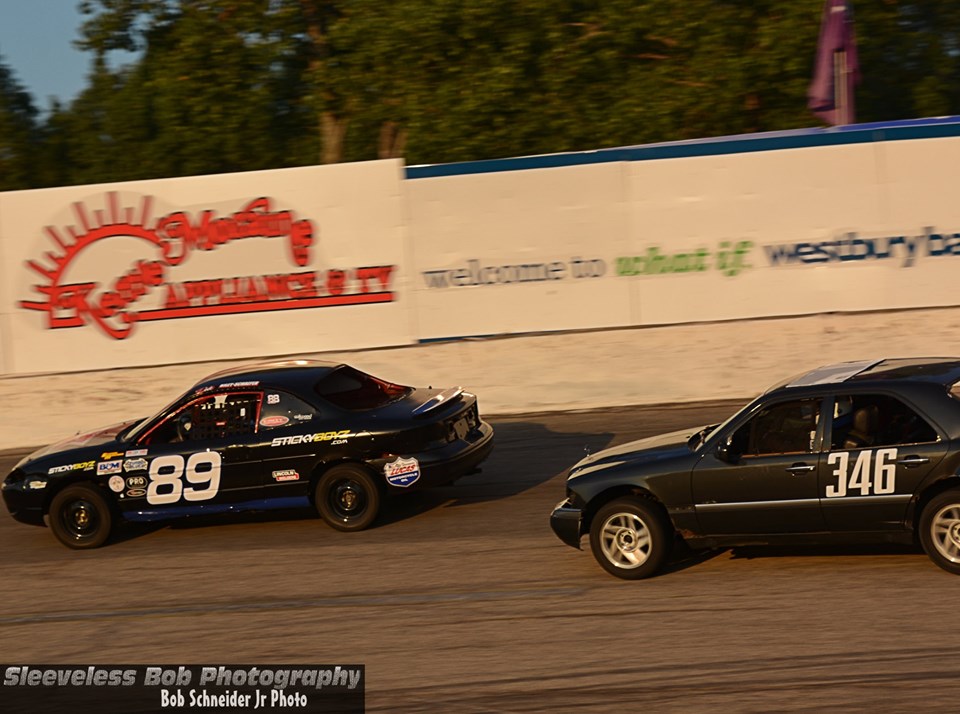 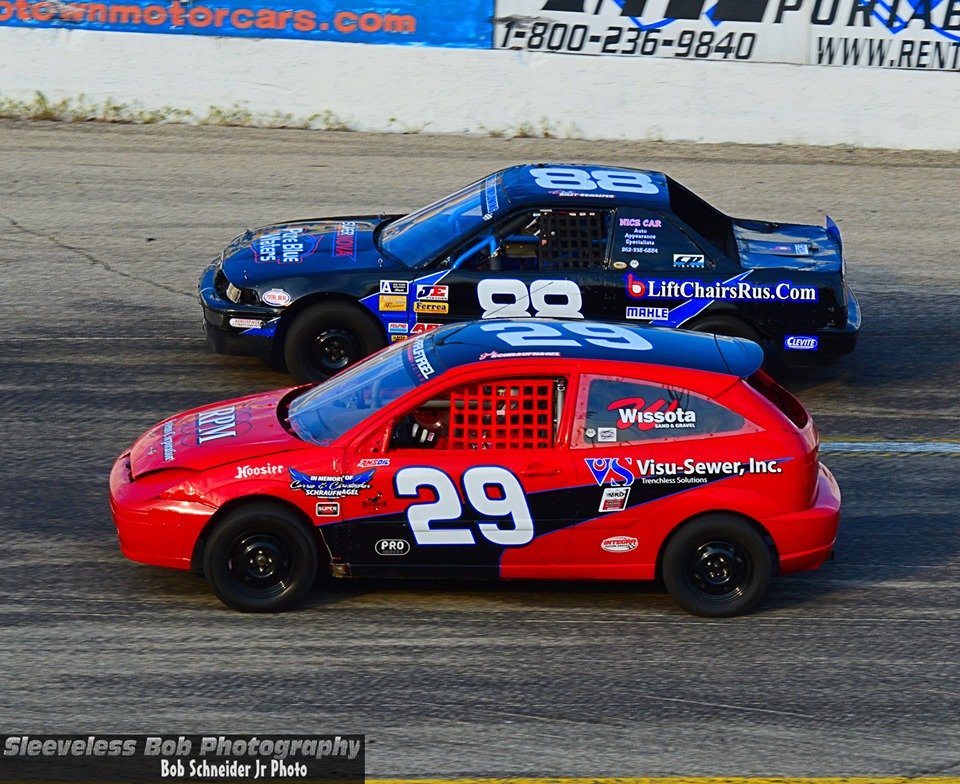