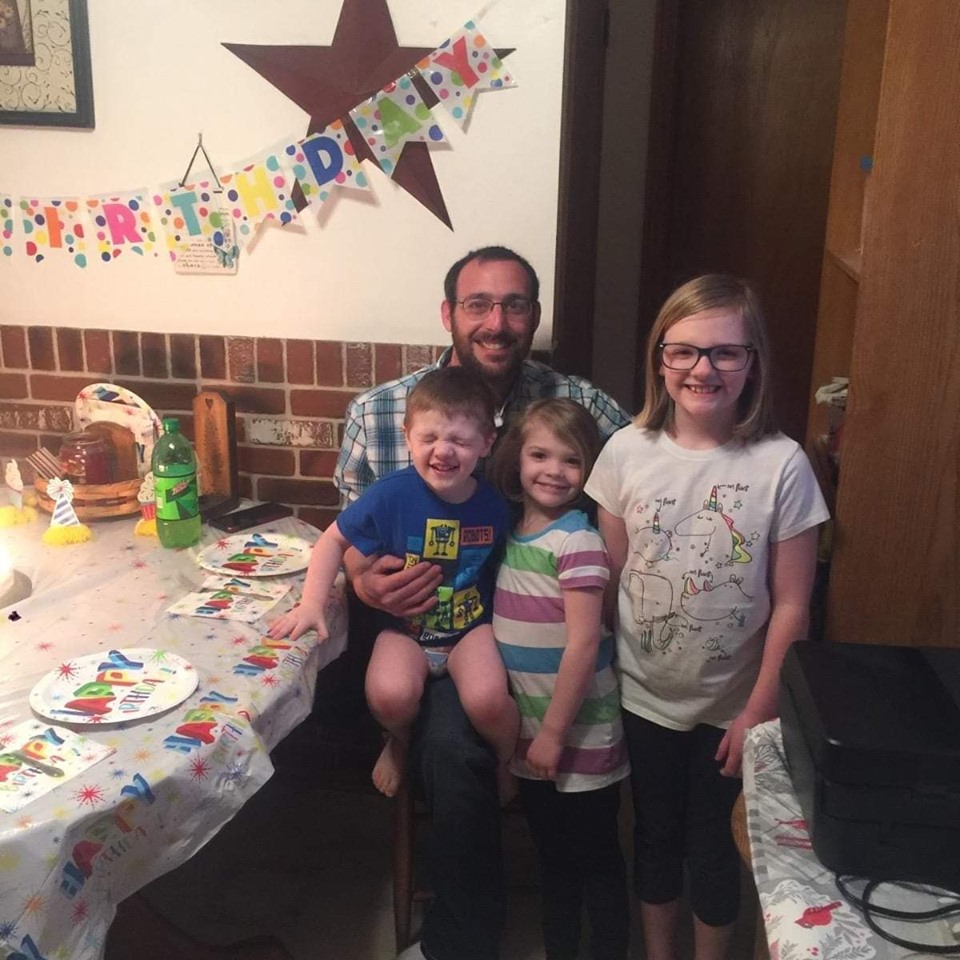 How did you get into racing?
Ryan [Lovald] got me into it. I worked with him quite a few years ago, and was towing some cars to the race track for him last year. The camaraderie I saw, talking to Ryan, talking to Nick [Ostberg]…I said, “You know what, I’m gonna get a car and just go and have fun”.

Who is your favorite NASCAR (or other pro) driver?
Kevin Harvick because we grew up in the same town [Bakersfield, CA] and he raced at the track that I used to go to when I was younger [Mesa Marin Raceway].

What do you like about Slinger Super Speedway?
Again, the camaraderie…being able to just talk to any of the drivers there, and they’ll help out if you need it.

Who do you need to thank?
Sponsors: Lakeshore Burial Vault (Brookfield). Anyone else: Ryan Lovald, and my kids: Emma (8), Addelyn (5) and Jaxon (3)

What is your real job?
I service funerals. When a casket in placed in the ground, it is first placed in a concrete vault, and then put in the ground. We deliver the vaults to the cemeteries.

If you could have dinner with any three people (alive or passed, real or fictional), who would they be?
My mom, Janet, who is deceased
My grandparents, Phyllis and Richard Wardlaw, who are still alive

Tell us about that “dirt pile ride” at the Opener.
I don’t know what happened; the car went sideways and I couldn’t get it back. I was looking out the side of the car trying to decide if I wanted to get it to go off backward because I knew I was going over. We still were able to at least take the checkered flag. The only damage was we blew up a shock.

What job would you be terrible at? Why?
Any job where I’m inside four walls. I cannot be stuck inside all day long; I just can’t do it.

Which Slinger driver (past or present) do you respect the most?
Shane “The Shark” Becker because I’ve seen what he can do. He’s given me pointers along the way from watching what I’ve done. Eventually I want to be just like him once I get more cars so I’m not out of a car after I crash it. [Check out Patrick AND Shane on the track tomorrow night!] 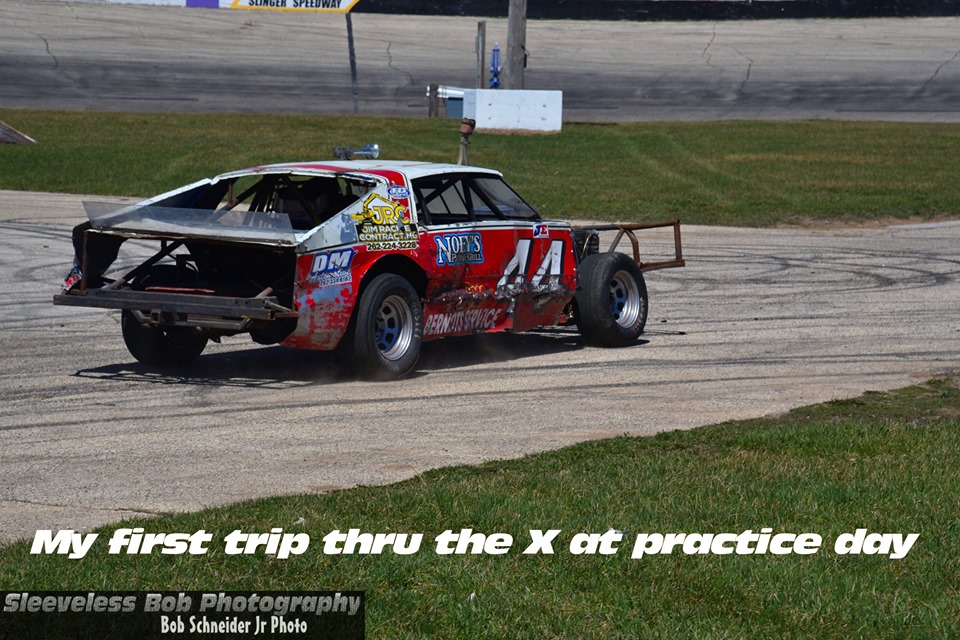