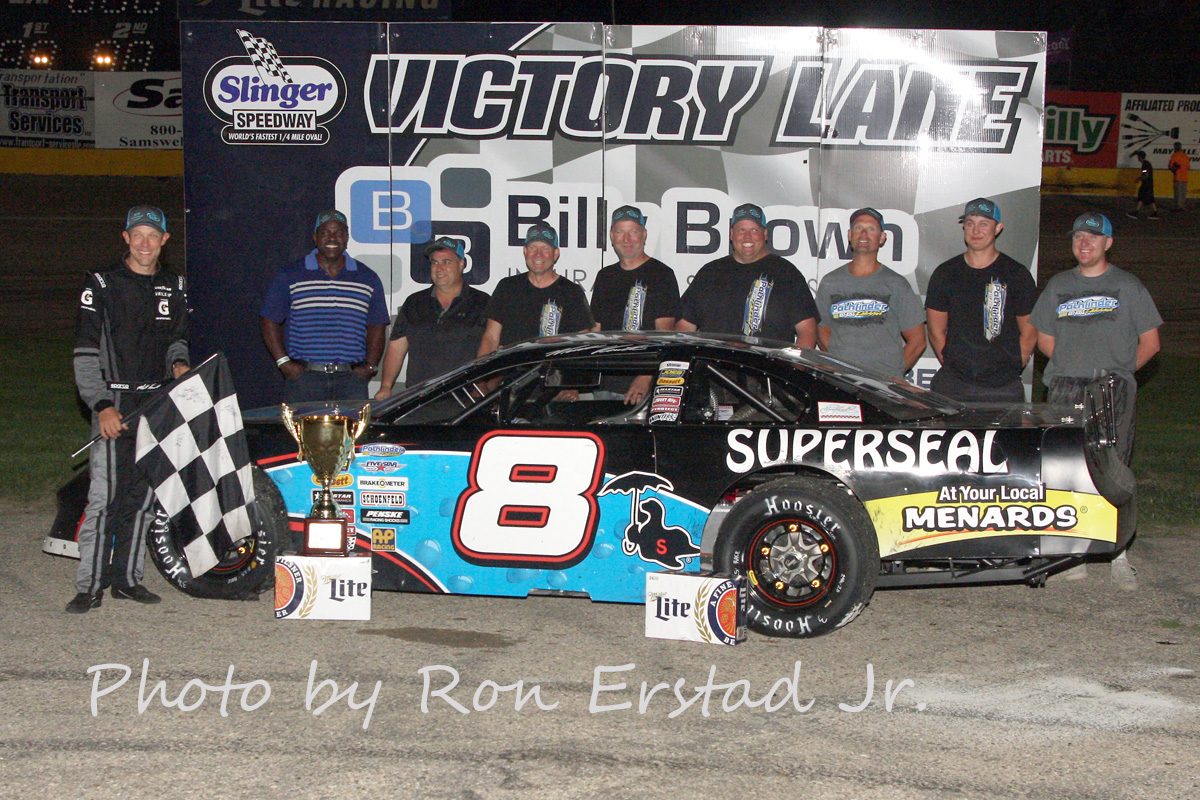 A late race caution on lap 173 allowed Kenseth to erase Majeski’s dominating lead to set up the duel to the finish and both drivers did not disappoint the packed house that turned out for the Tuesday night special. Kenseth was able to sneak to Majeski’s inside a few times but each time the defending Slinger Nationals champion was able to fend off the challenges and he seemed poised to become the first back-to-back winner in nearly a decade as his car favored longer runs. Another caution with just 14 laps to go meant Majeski’s long run advantage was gone and Kenseth was ready to pounce once racing resumed. With ten laps to go, Kenseth began to apply the pressure as he dipped his car into the inside opening left when Majeski’s car began to get tight off the corners. The pair battled side by side over the final five laps and when Majeski scraped the wall off turn two on the final circuit, Kenseth was able to draw even and take the inside advantage heading into turn three. As the pair raced through the final turn, Kenseth used the inside lane and narrowed the real estate to quash any chance Majeski would have to mount a charge off the turn and he drove under the double checkered flags to capture his eighth victory in the prestigious super late model event.

“We got really fortunate tonight as our strong suit was short runs and Ty was incredible on a long run, “ Kenseth explained from victory lane, “He couldn’t get going as quick as we could and just opened the door on that restart. I kind of hung in there on the white flag and got to his door.”
“We got off (turn) two and we were side by side,” Kenseth continued, “So I had to drive it in there and see what was going to happen in the last corner for the win.”

“We were dominant on the long run and were just way too tight,” Majeski stated afterwards, taking the defeat in a respectful manner, “Matt was able to turn the center and I was doing everything to try to keep him back and just didn’t have the front turn.”

“He got position on me a couple laps before that and finished me off, but that’s exactly what I would’ve done, “ Majeski continued, “They had a great race car tonight and we’ll just try to do better next time.”

John DeAngelis rebounded from an earlier incident on lap 48 while battling for the lead and drove through the field to finish a strong third while Steve Apel and Alex Prunty each led laps before finishing fourth and fifth respectively. Rich Bickle battled from the back of the field numerous times to eventually finish sixth while early leader Grant Griesbach was seventh. Kulwicki Development Driver Finalist Luke Fenhouse wrapped up his first try at the Nationals with a respectable eighth place finish and visiting NASCAR star Daniel Hemric took the checkered flag in ninth. Ryan DeStefano finshed tenth.

R.J. Braun raced his way into the Nationals by winning the 30-lap super late model semi-feature as he passed Johnny Sauter, Jett Noland, Josh Brock, and Stephen Nasse on his way to victory from his tenth starting position. Nasse finished second and transferred his way into the Nationals while Brock, Noland, and Sauter completed the top five finishers.

Steve Apel set a blistering pace in qualifying to capture top time honors with an incredible lap of 11.147 seconds. 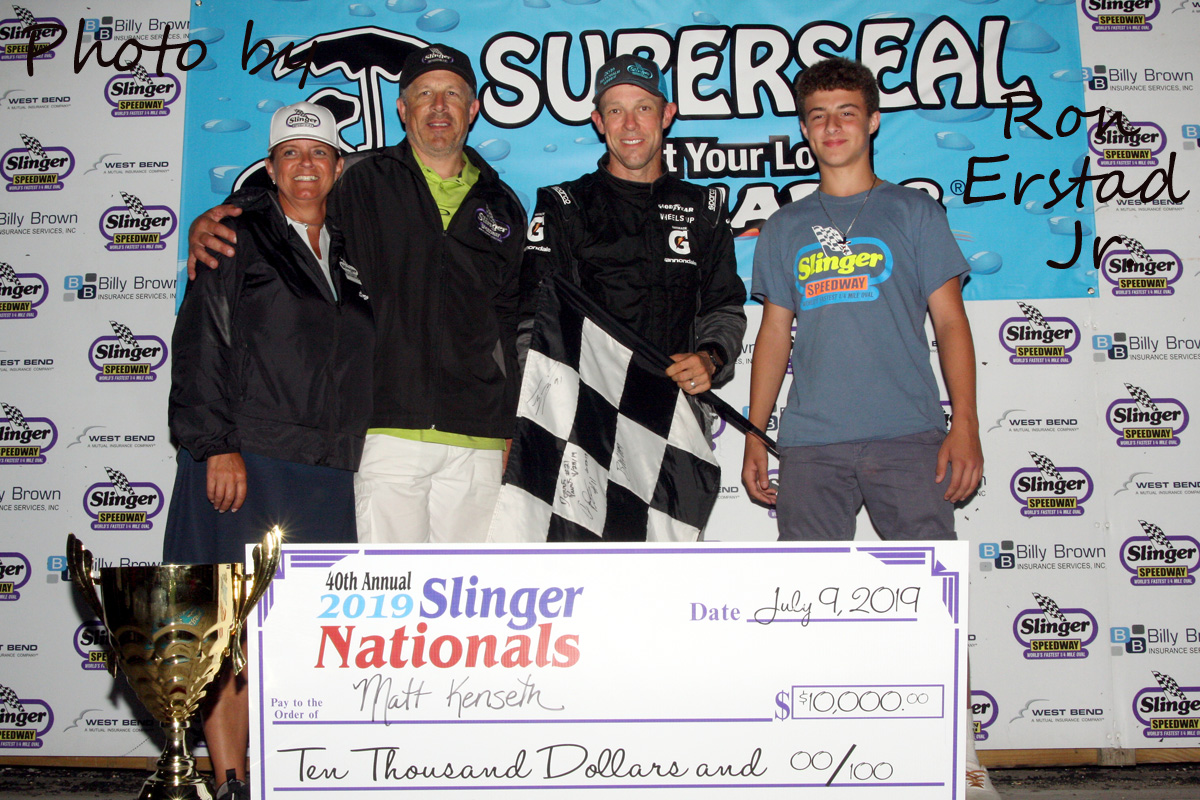 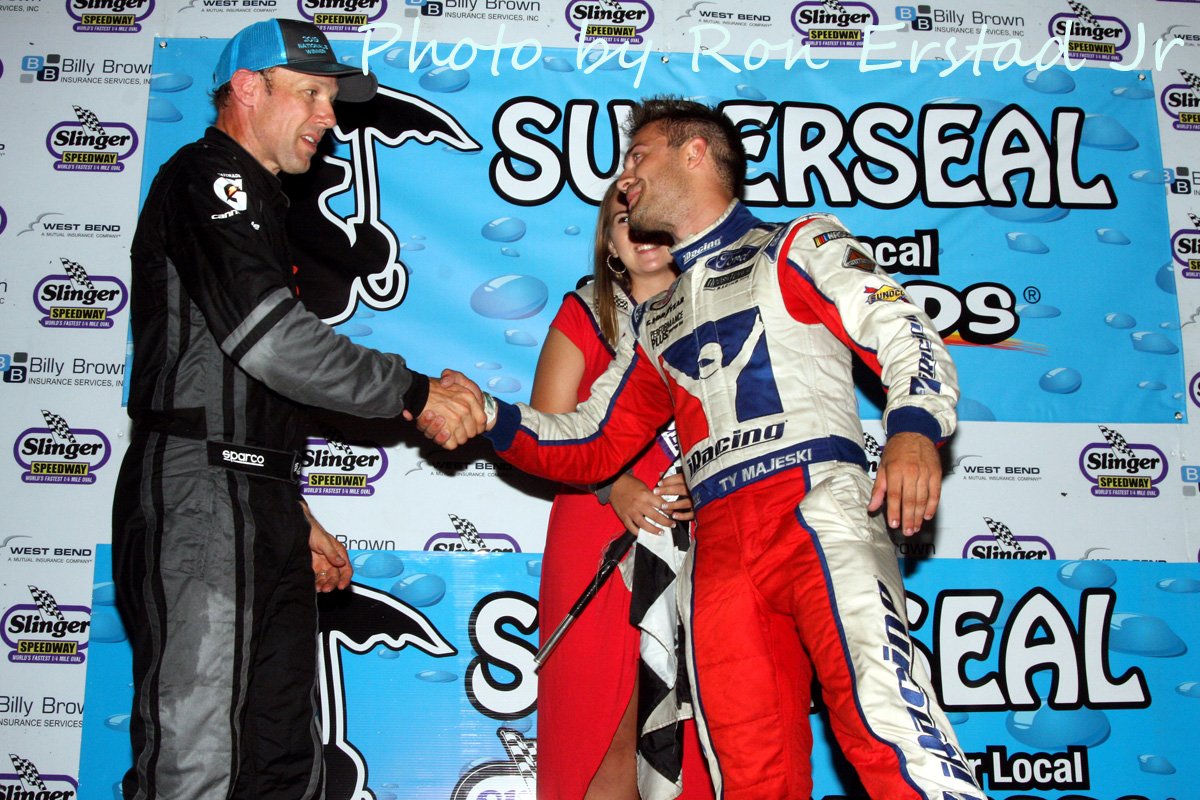 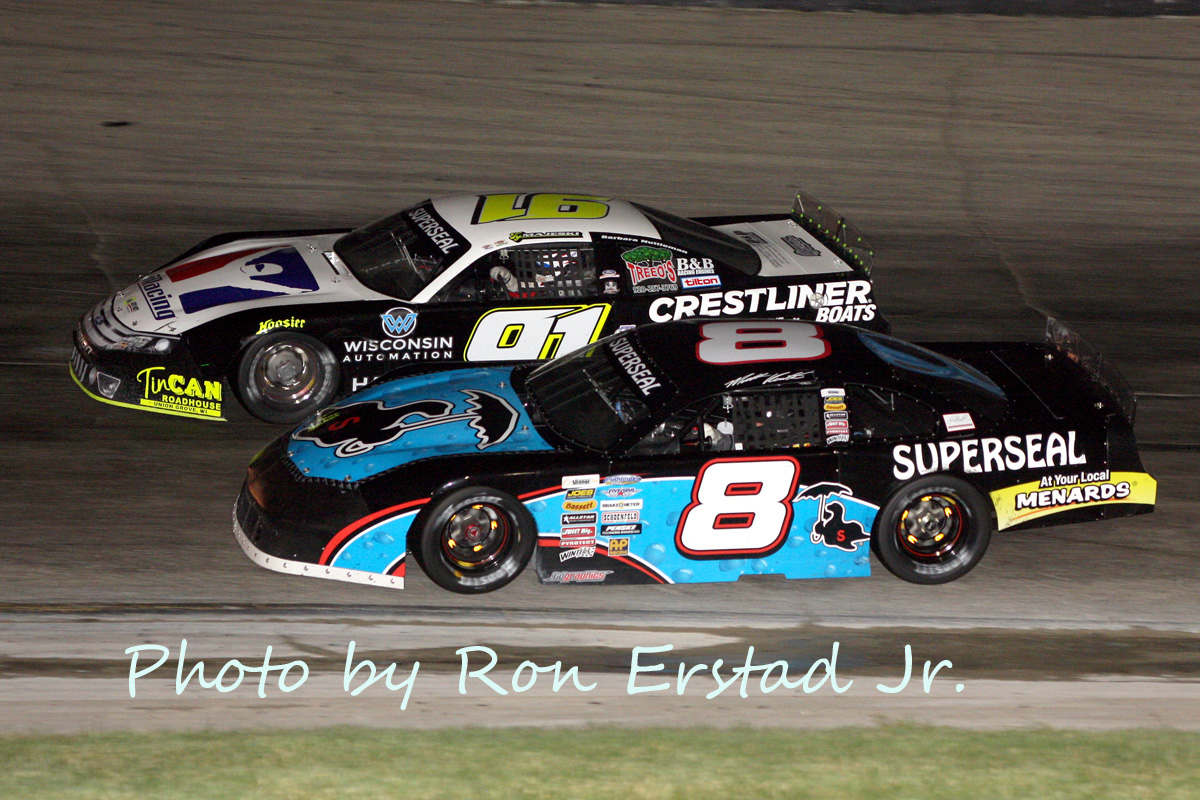 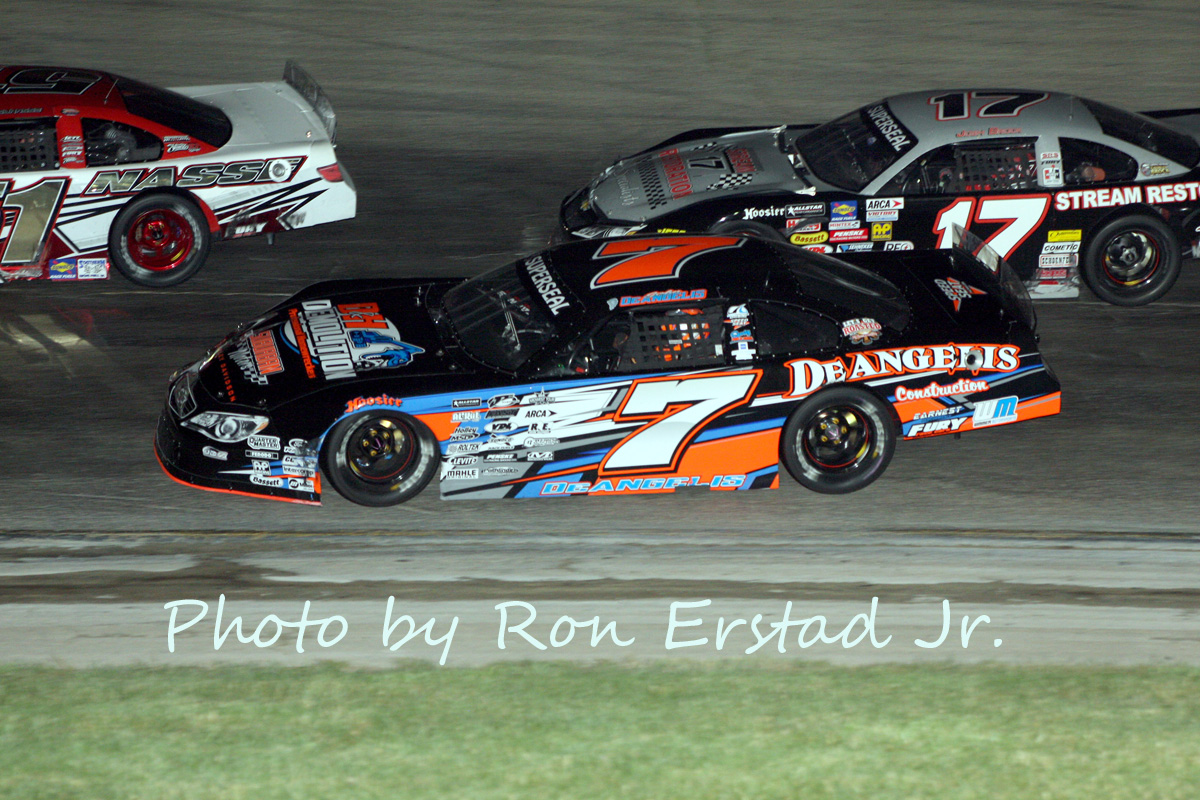 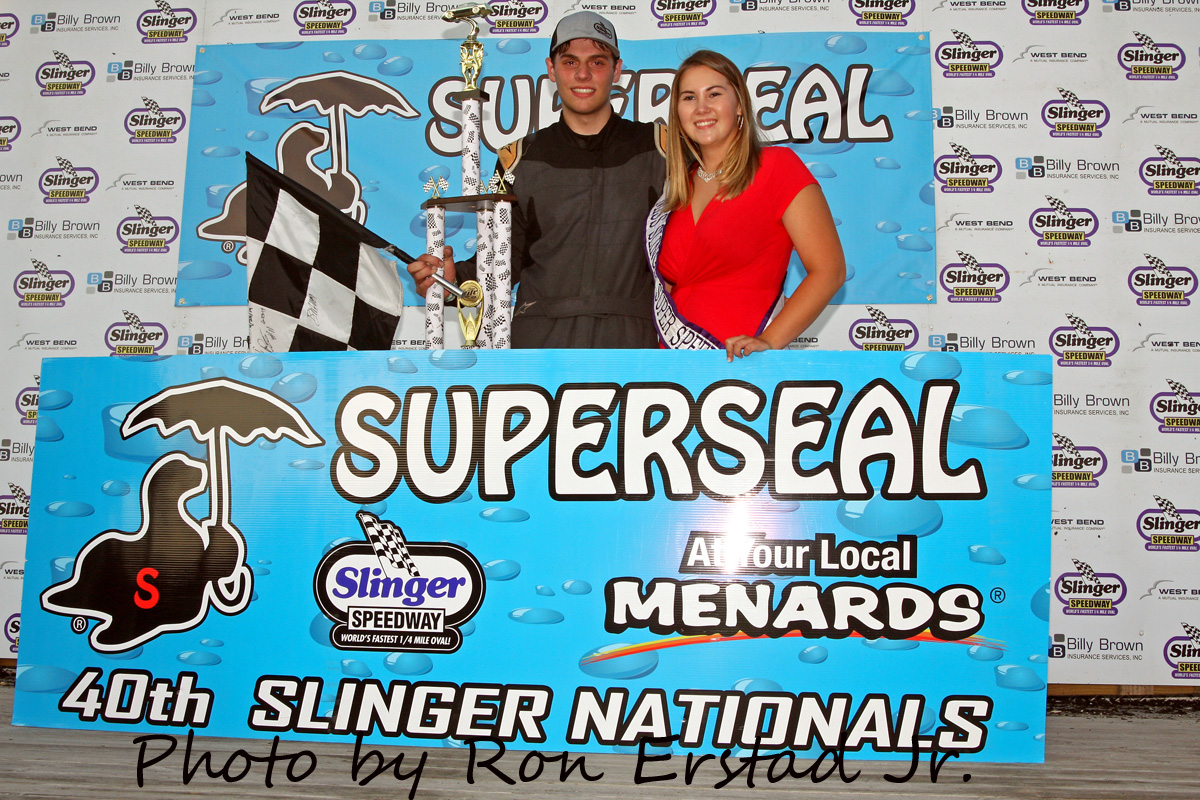 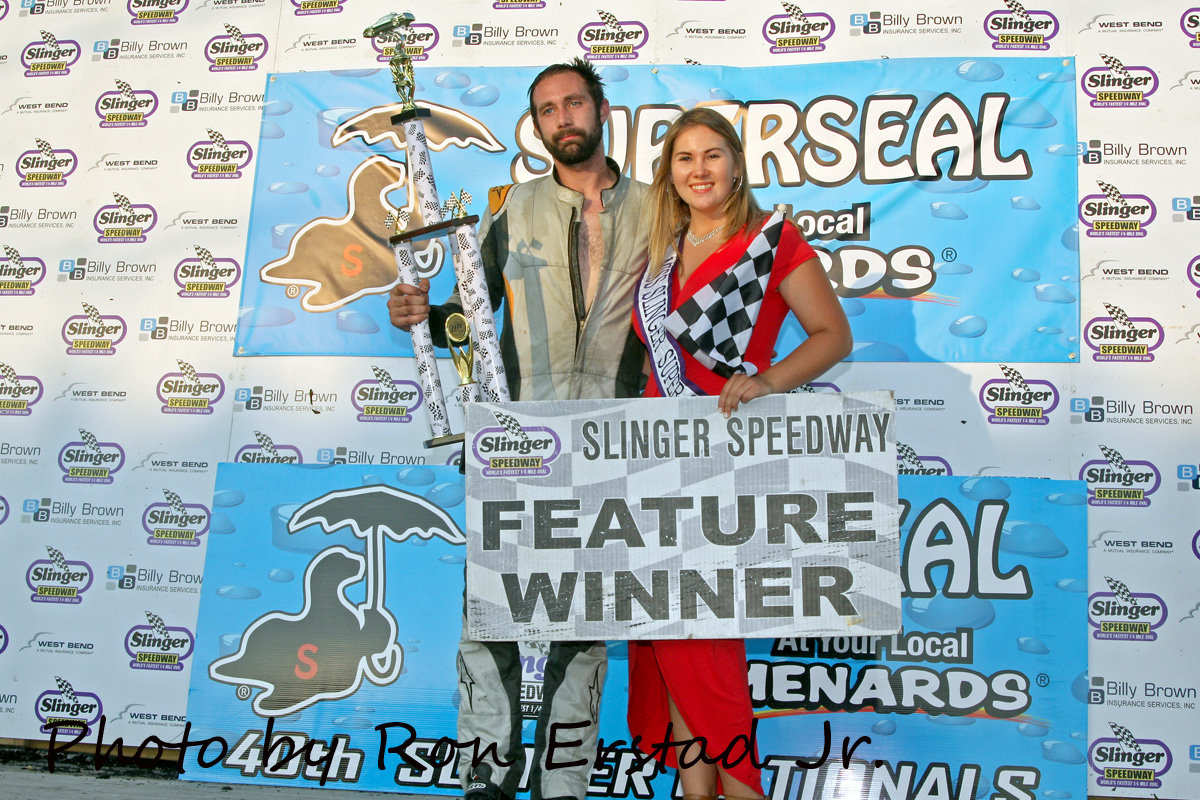 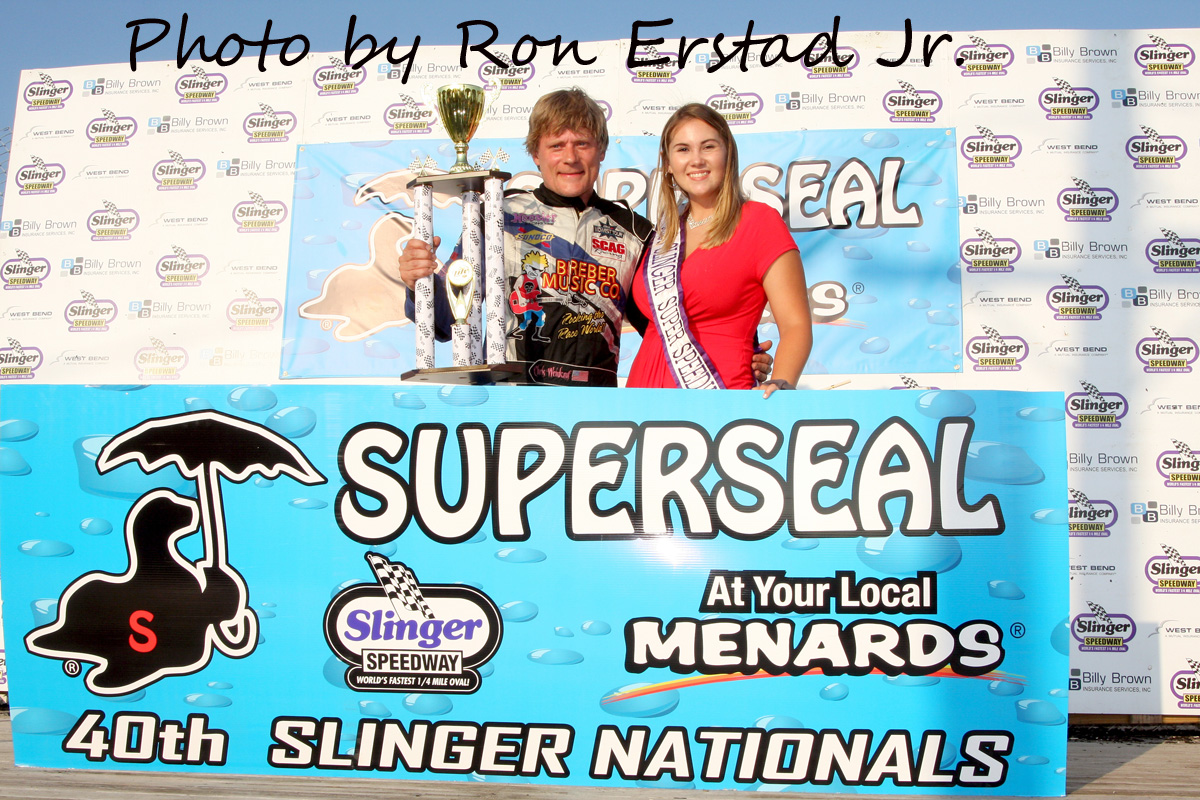 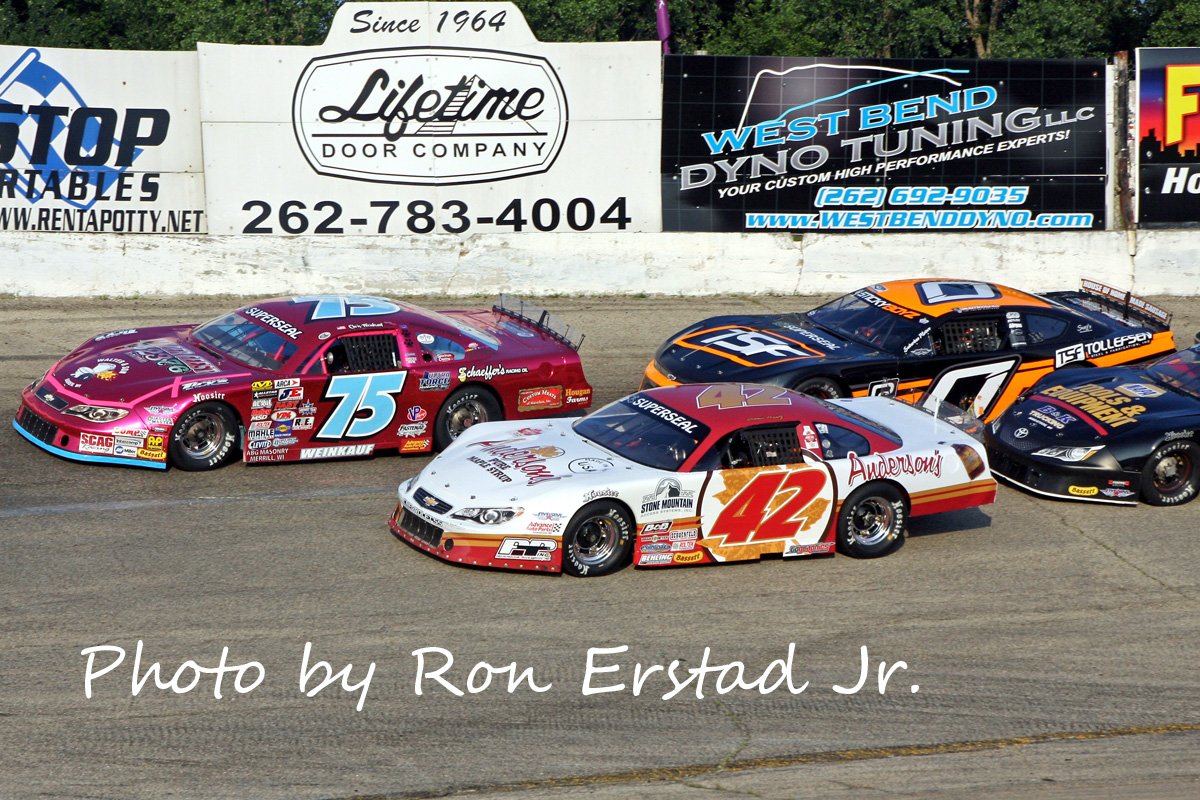 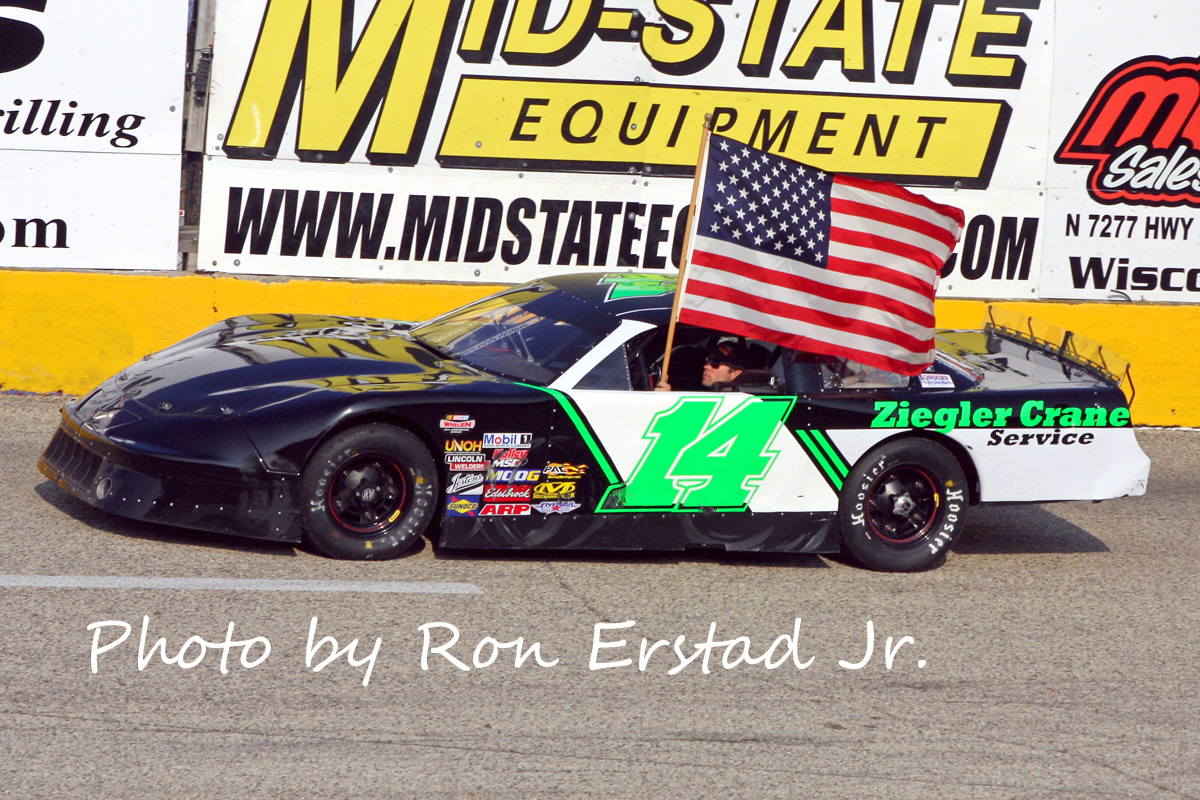 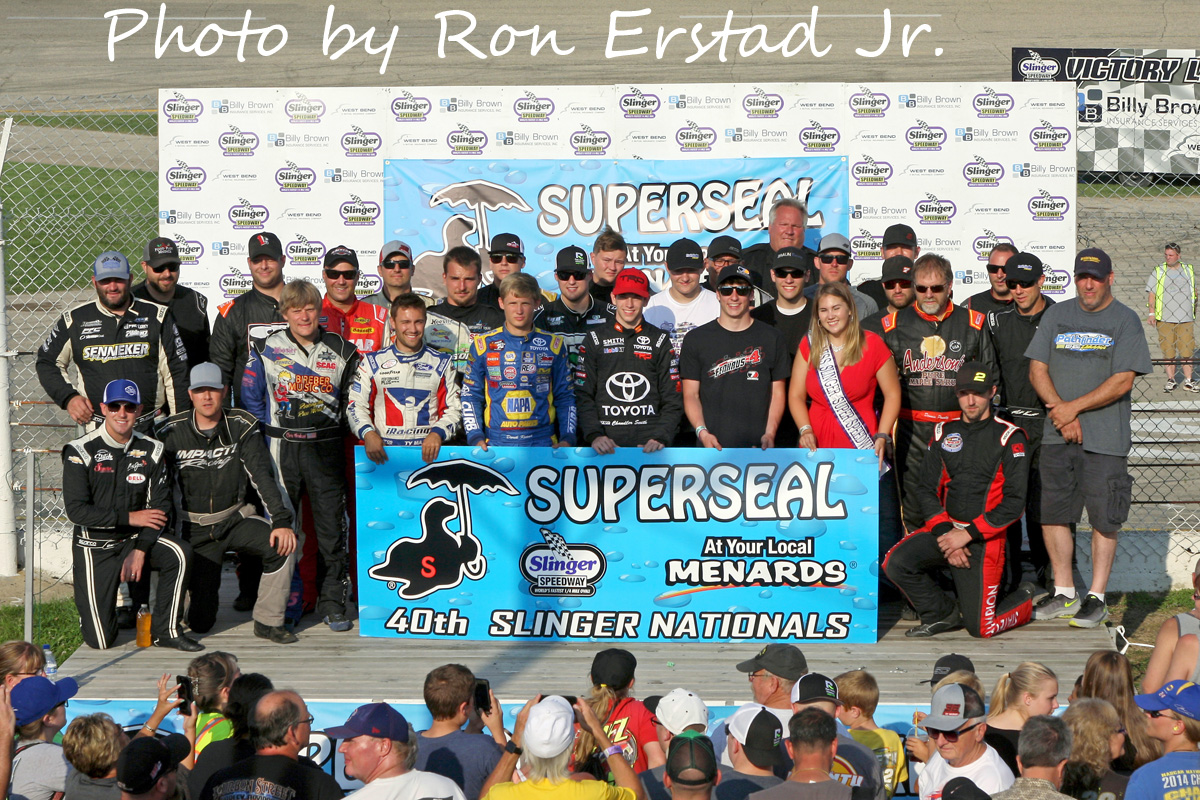 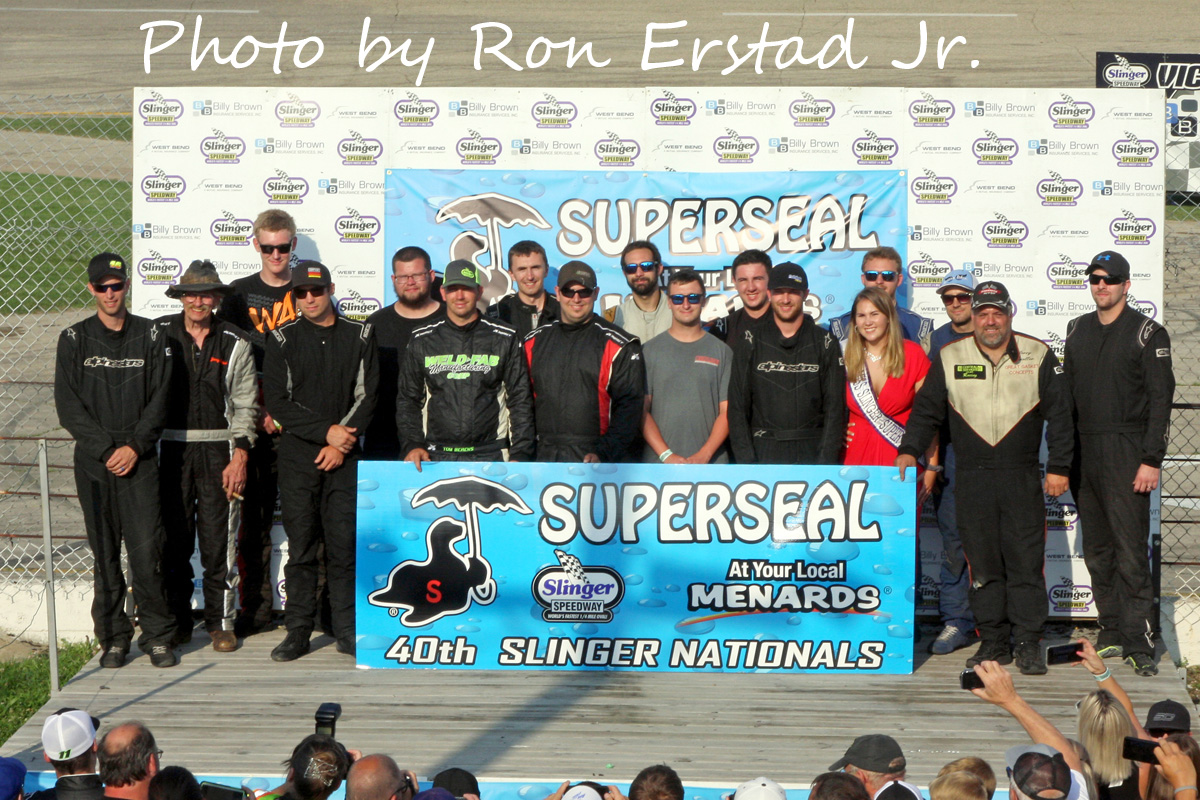 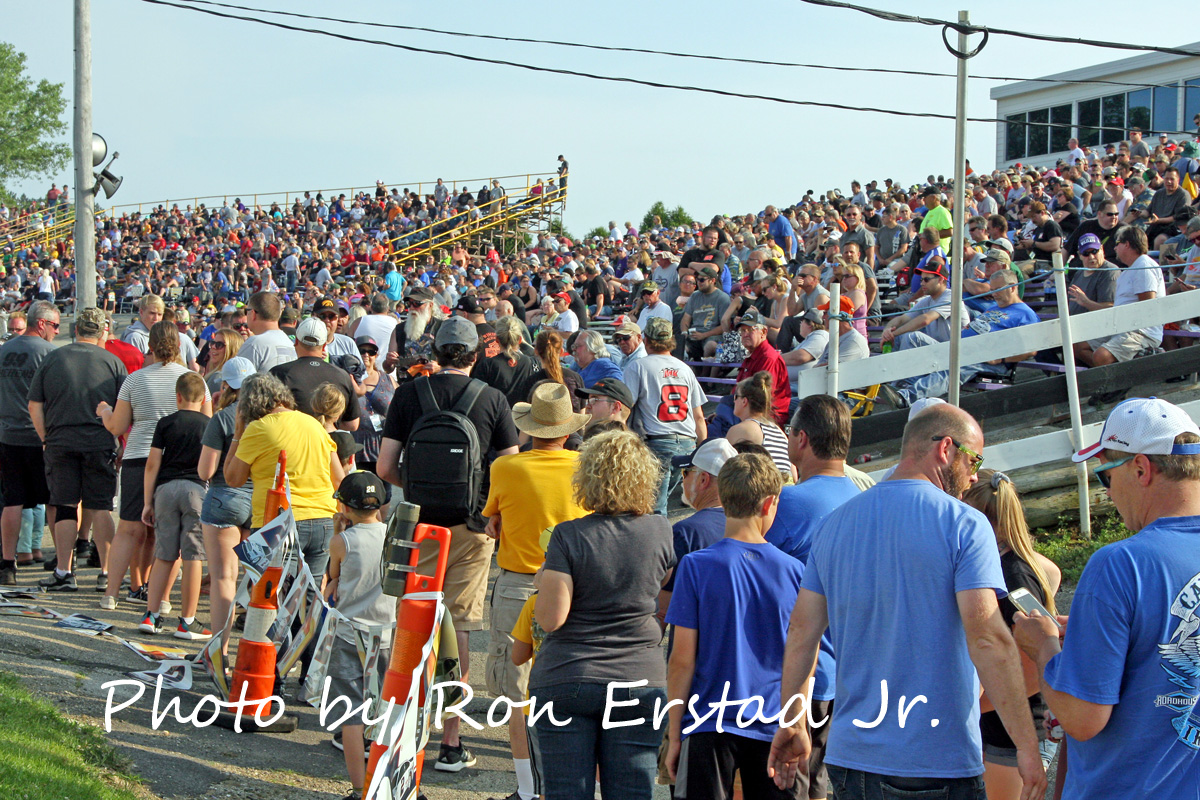 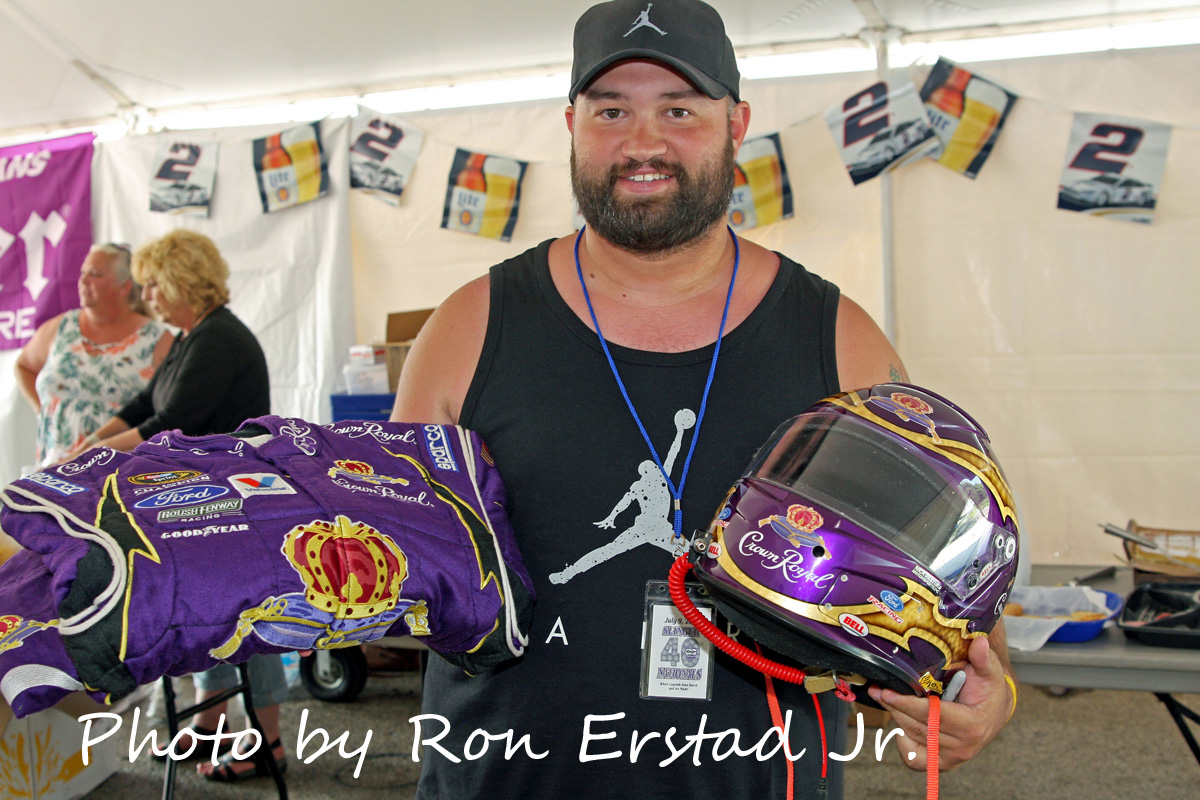 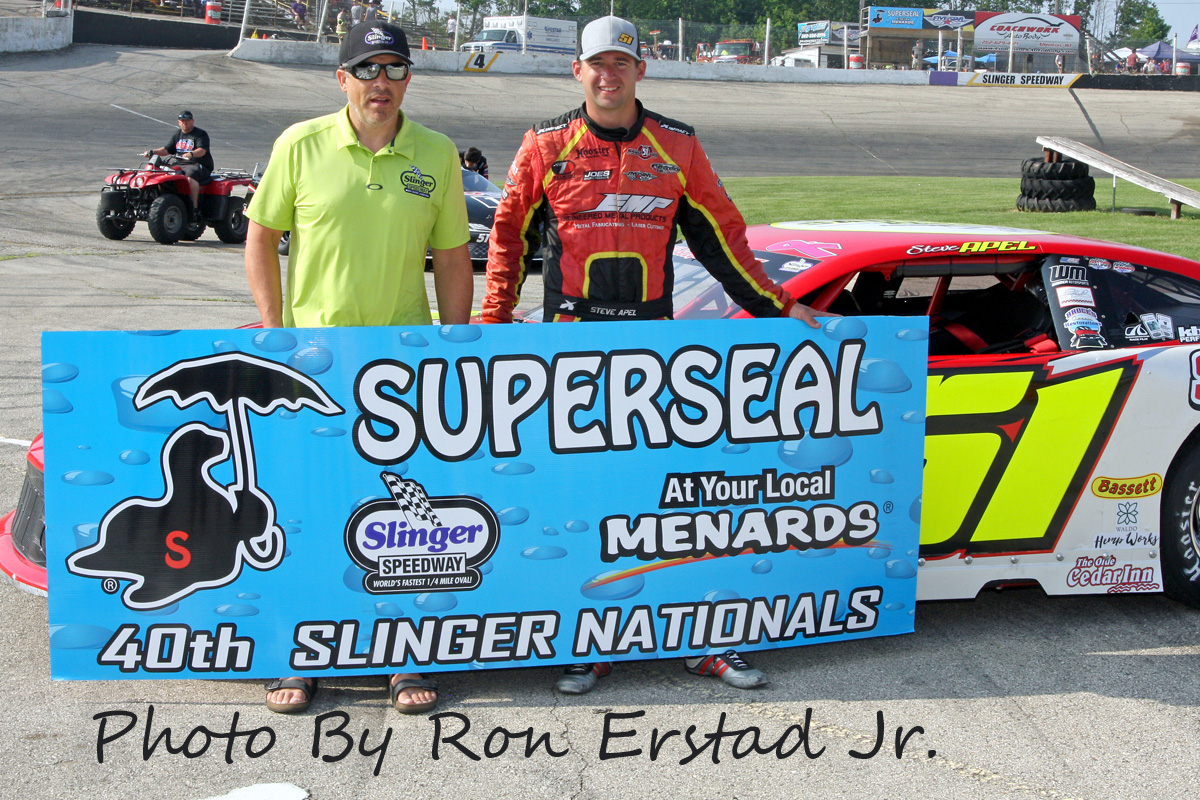 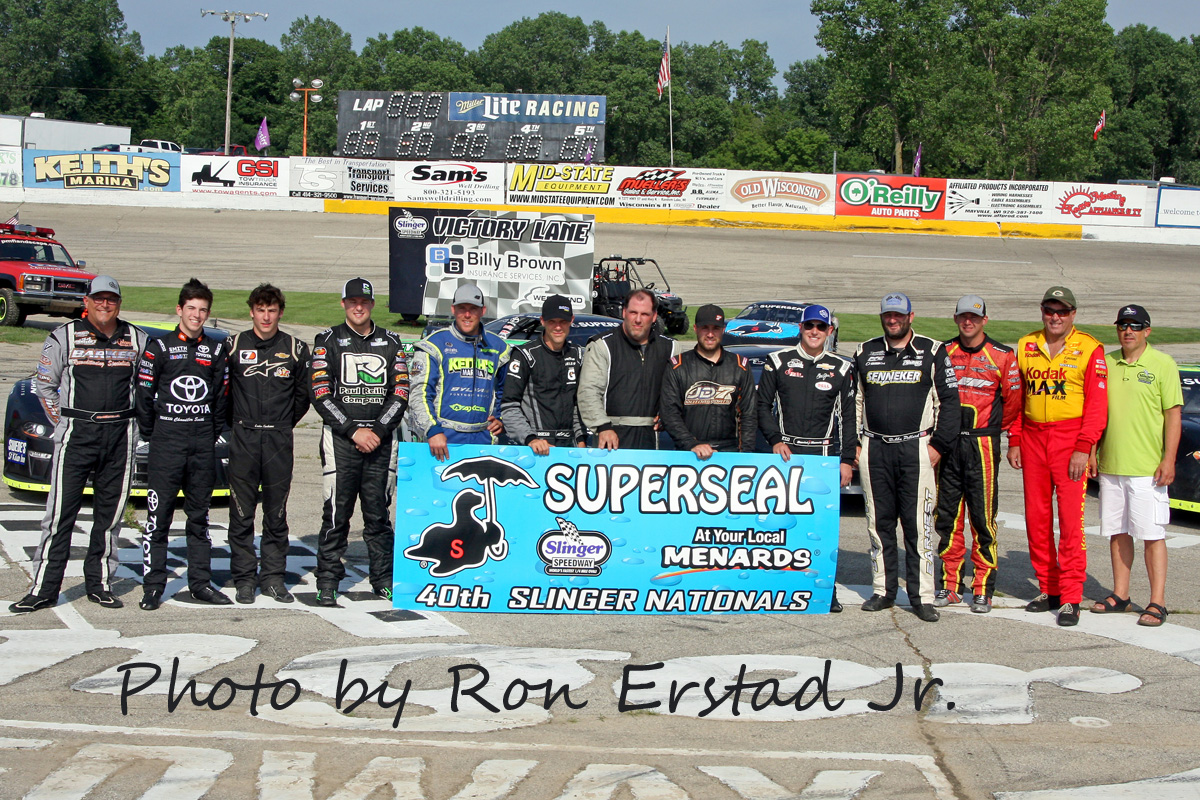