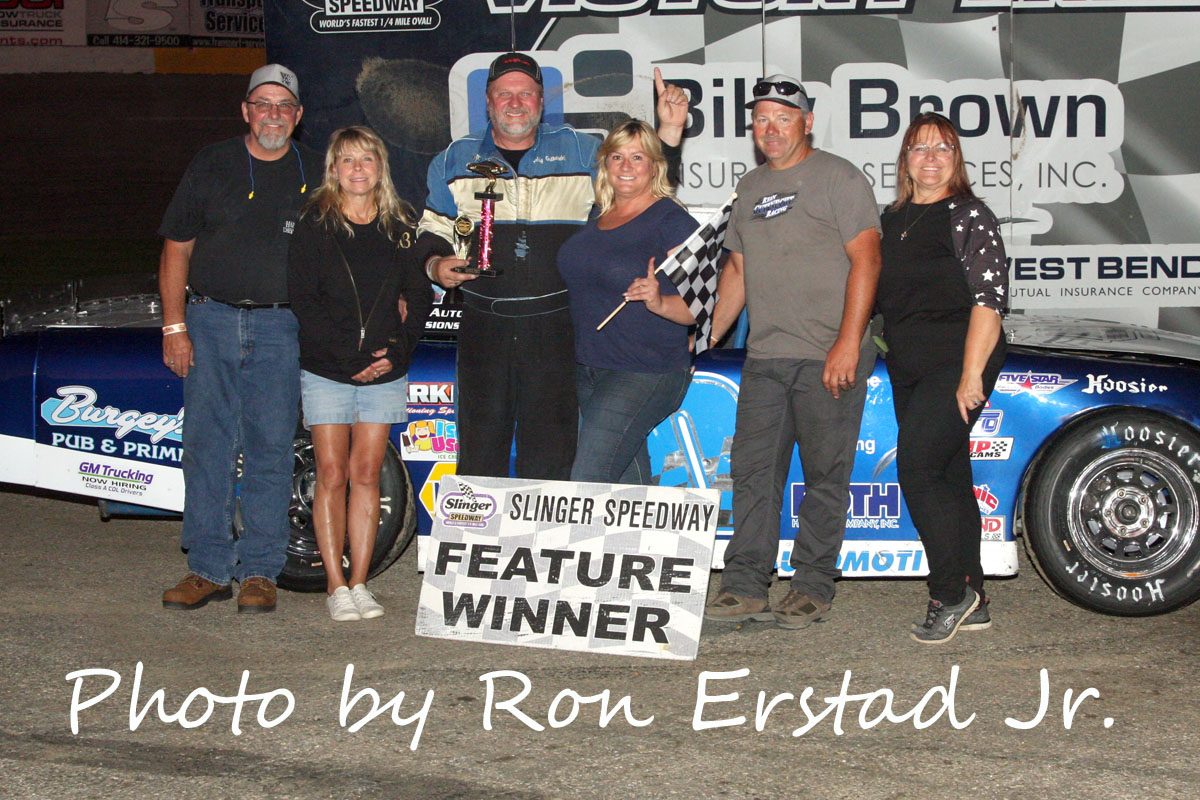 Slinger, Wis., Aug 18—Jacob Nottestad racked up his sixth late model feature victory of the season in the 40-lap main event Sunday night at the Slinger Super Speedway as he was in the right place at the right time when the top two drivers tangled with ten laps to go.
“The car got a little bit tight there at the end,” Nottestad explained from victory lane how he took the lead and won after leaders Jakob Nottestad and Tyler Schley tangled while racing for the lead with ten laps to go, “But we were able to hold on and with the two in front of us wrecking, everything just worked out tonight.”

Hassler and Schley battled intensely for command of the event throughout most of the beginning stages of the race as Nottestad and Ryan Gutknecht kept them in sight from third and fourth place respectively. Hassler held the inside lane and Schley worked the top groove when on lap 30, while race side by side, the two made side contact entering turn one sending both cars spinning around and handing the lead to Nottestad. From that point on, Nottestad was able to turn back the challenges of Gutknecht to secure the victory while Gutknecht finished a close second. Tom Berens ran a strong race to finish in third while Jerry Eckhardt finished fourth. Tyler Schley rebounded from the incident and drove from the back of the pack up to fifth place at the finish.

Bobby Gutknecht held off Tom Elsinger to win the 30-lap Sportsman feature while Jake Schraufnagel crossed the finish line in third followed by Jay Kalbus and Scott Ascher in fourth and fifth respectively. Paul Wagner and Bobby Gutknecht were the winners of the Sportsman heat races and Jay Kalbus topped qualifying after turning in a lap at 12.774 seconds.

Steve Zoromski fended off the challenges of Scott Hoeft to win the 25-lap Slinger Beez feature. Hoeft finished second while Brandon Tackes completed a strong run with a third place result. Todd Buckley and Paul Reagles rounded out the top five finishers. Steve Zoromski also won the Slinger Beez heat race while Scott Hoeft was the fastest driver in qualifying with a lap at 13.667 seconds. 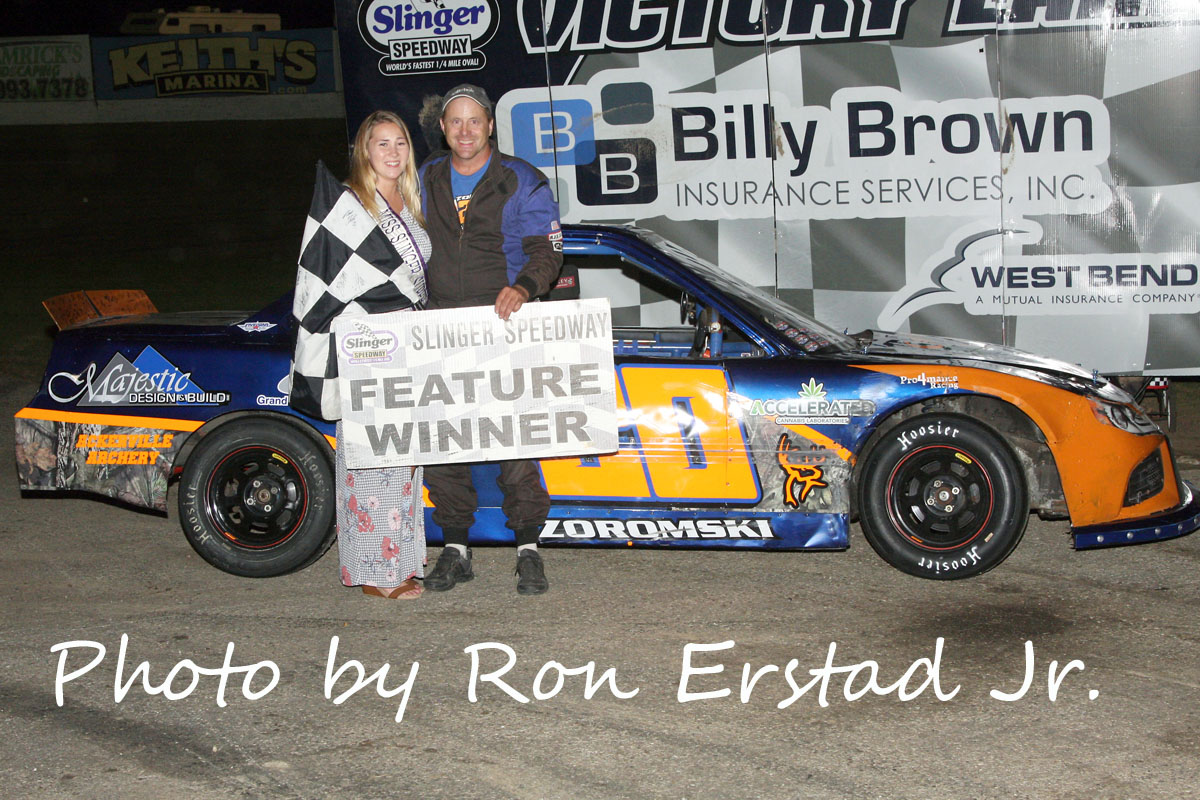 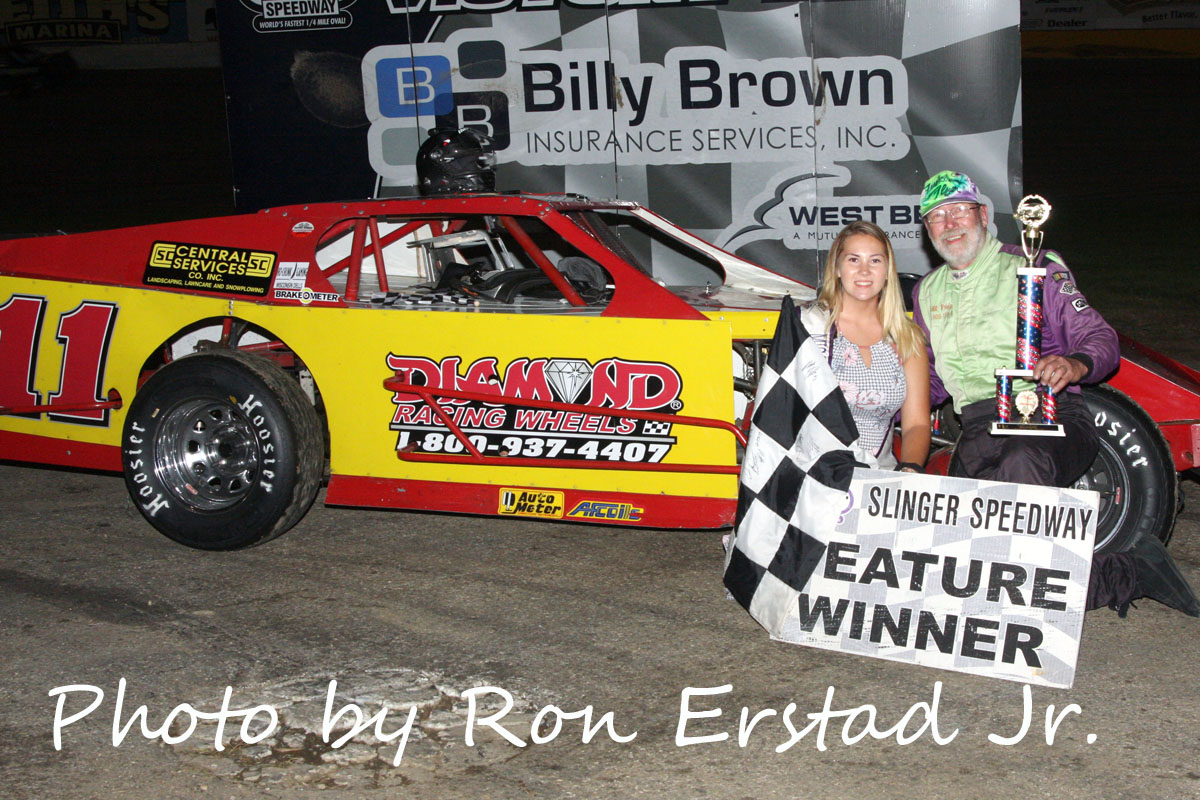 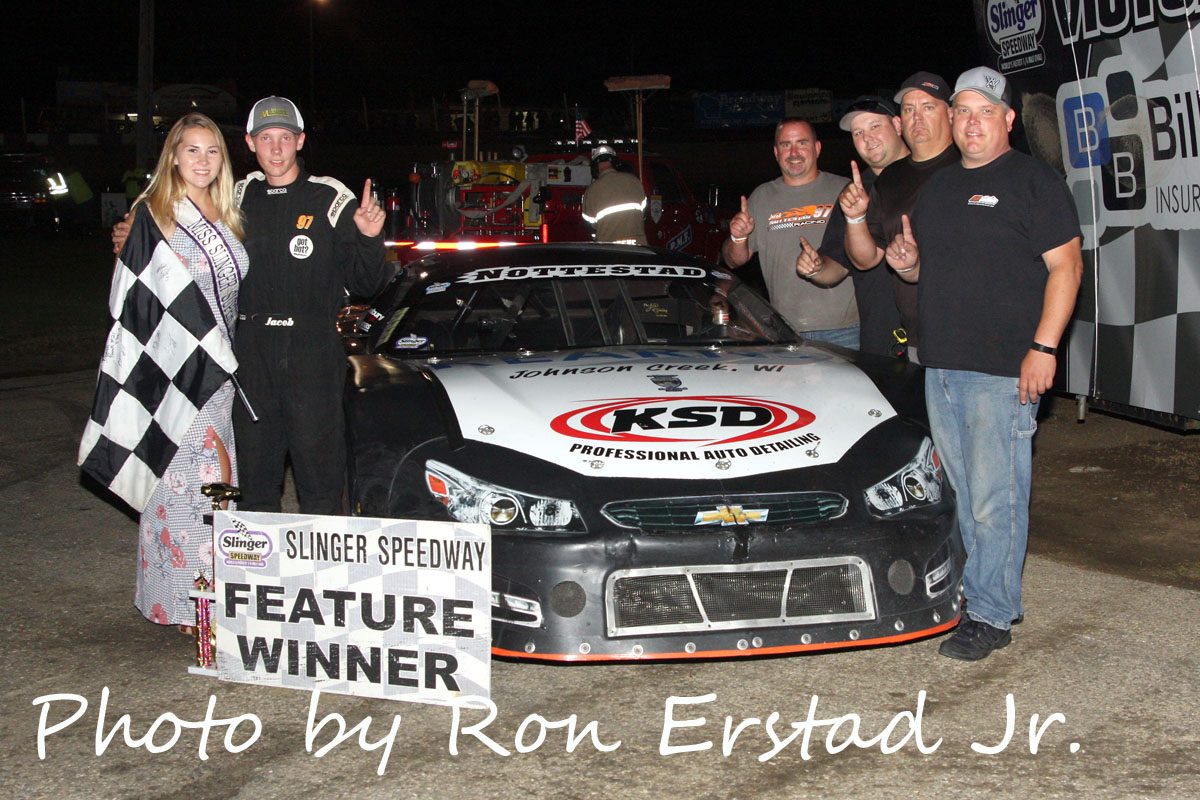 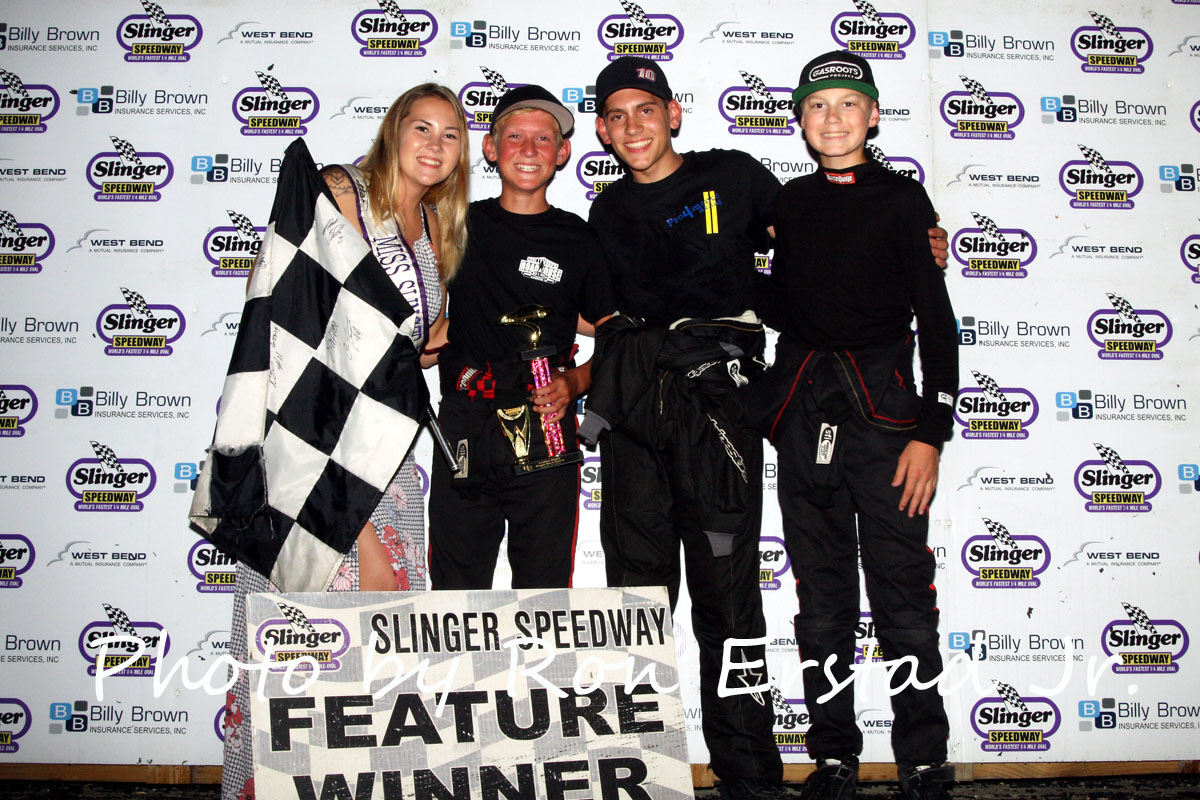 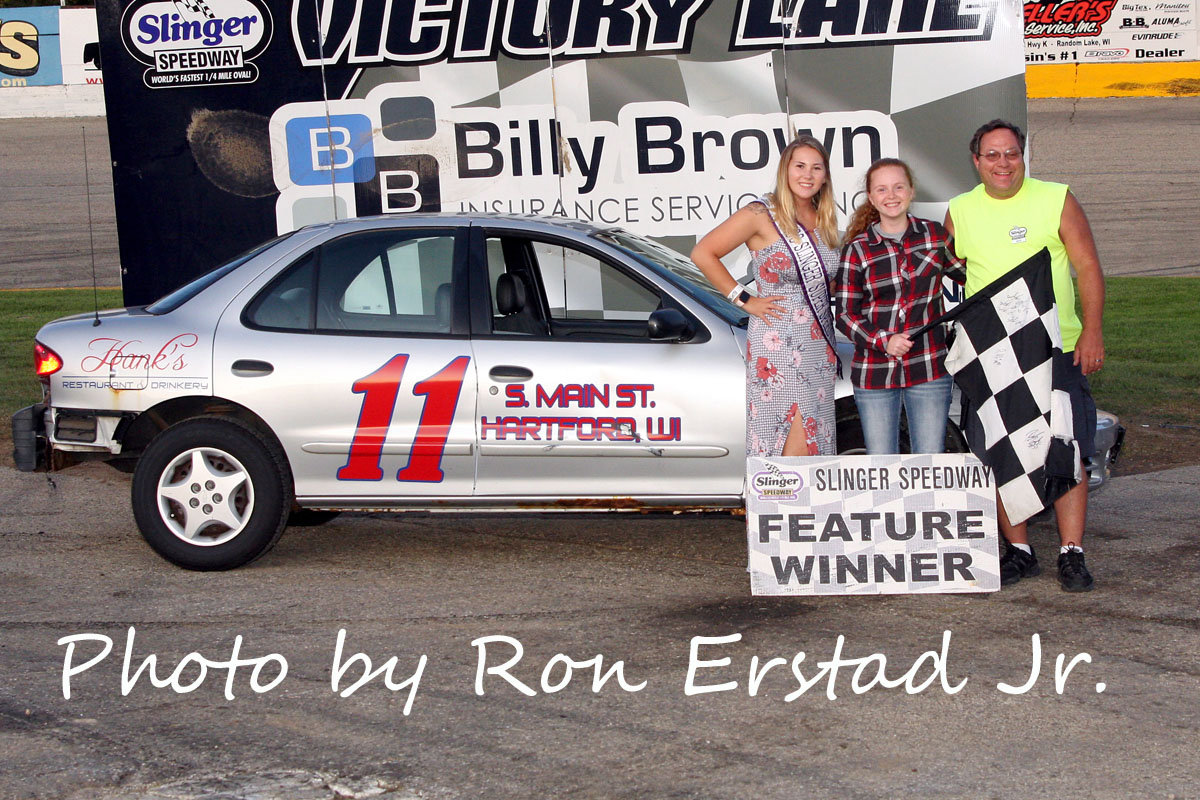 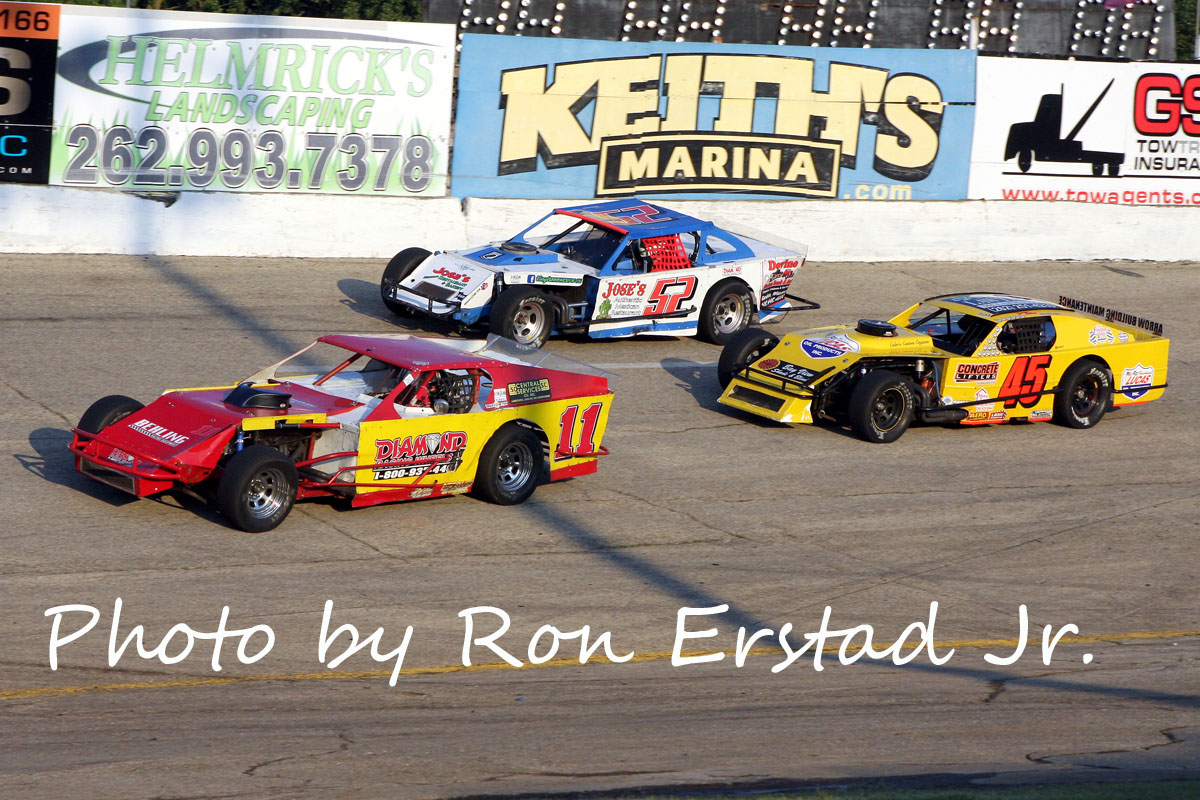 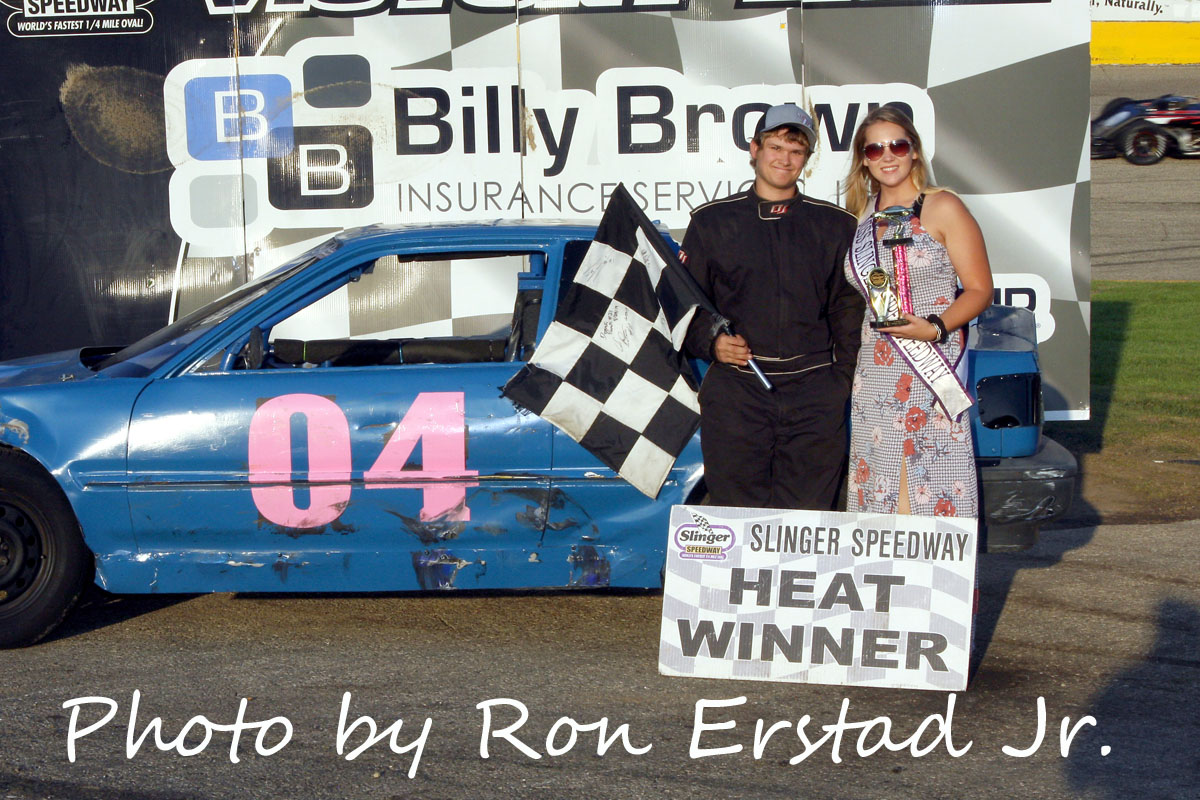 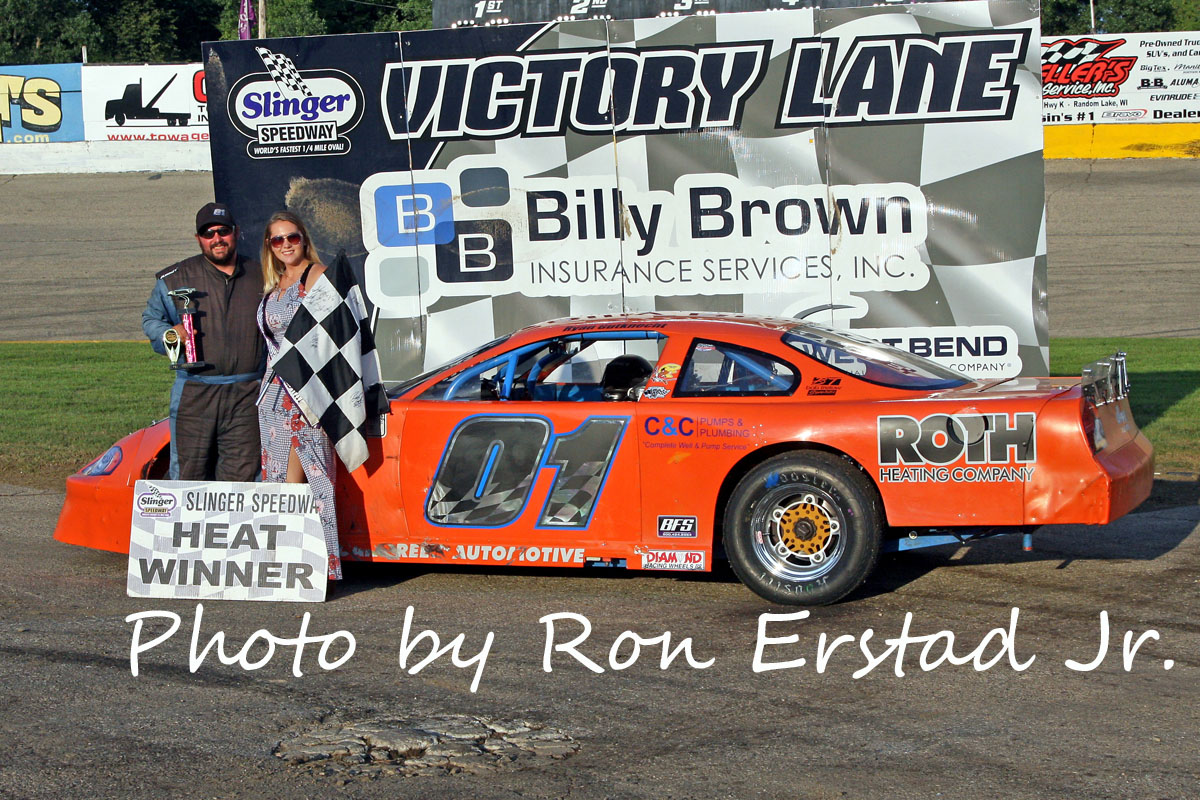 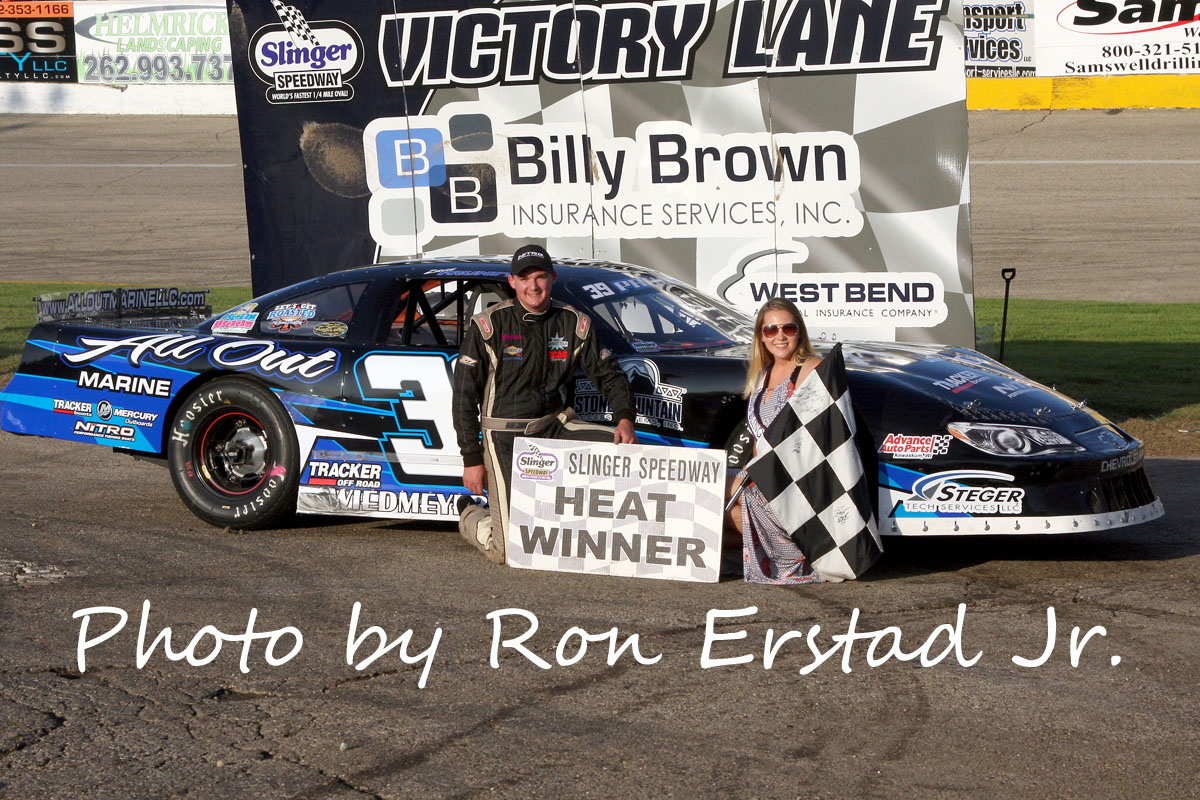 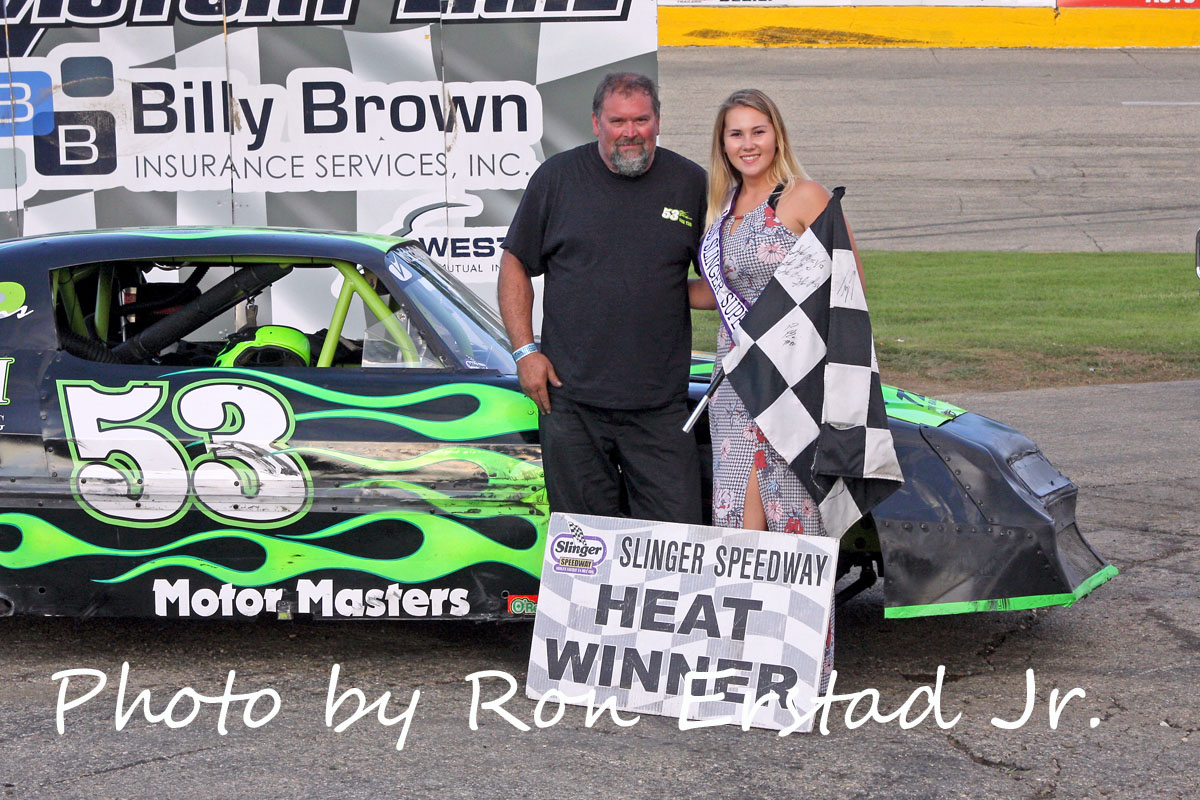 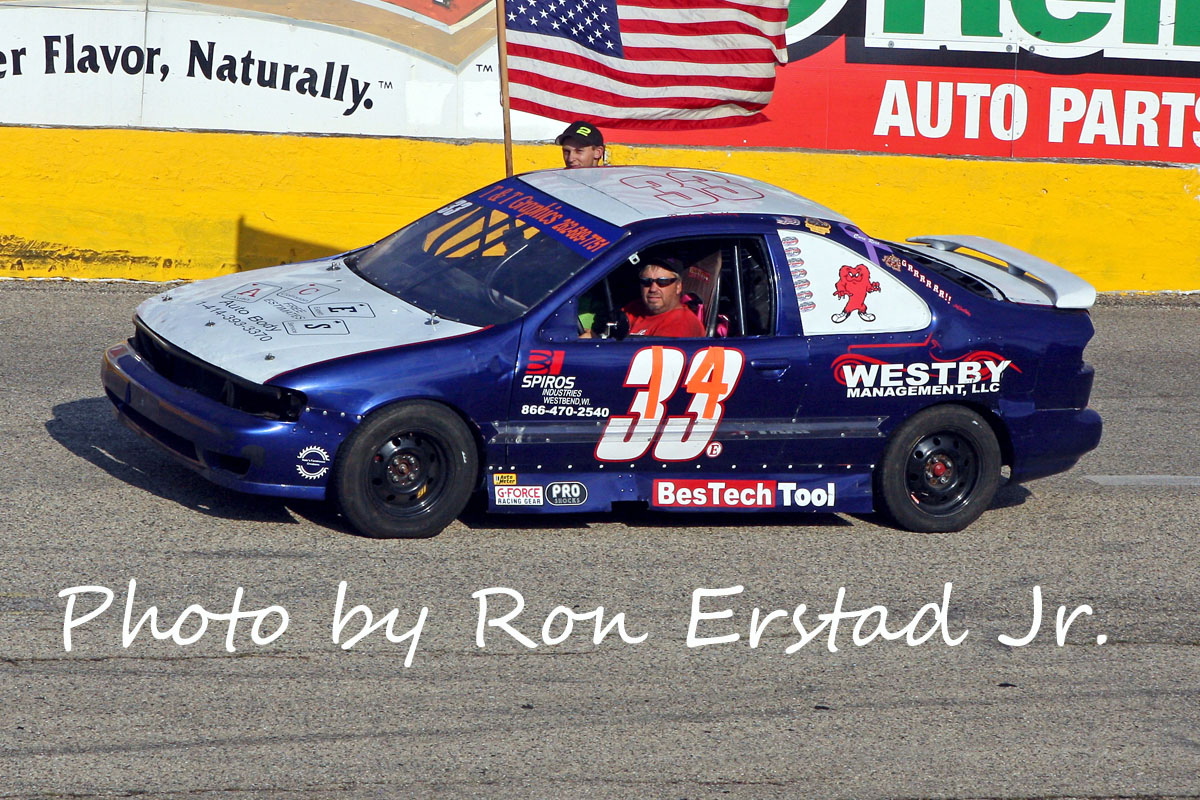 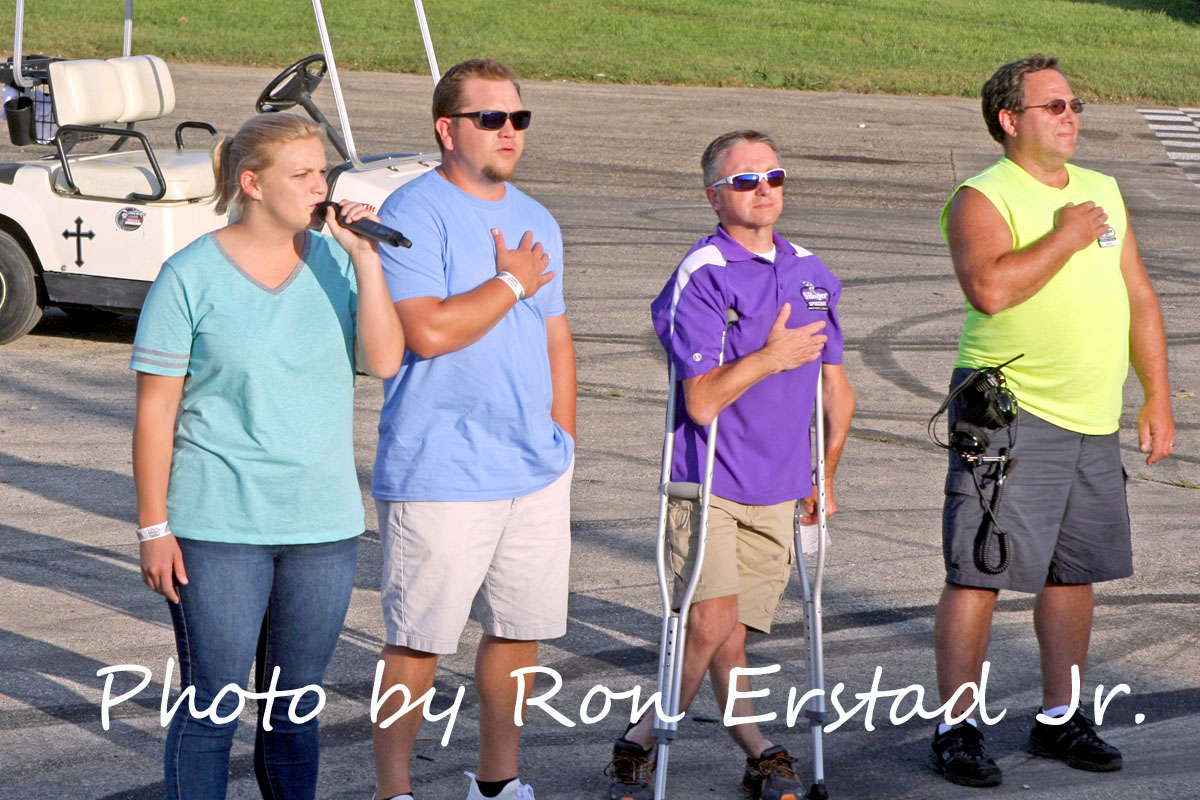