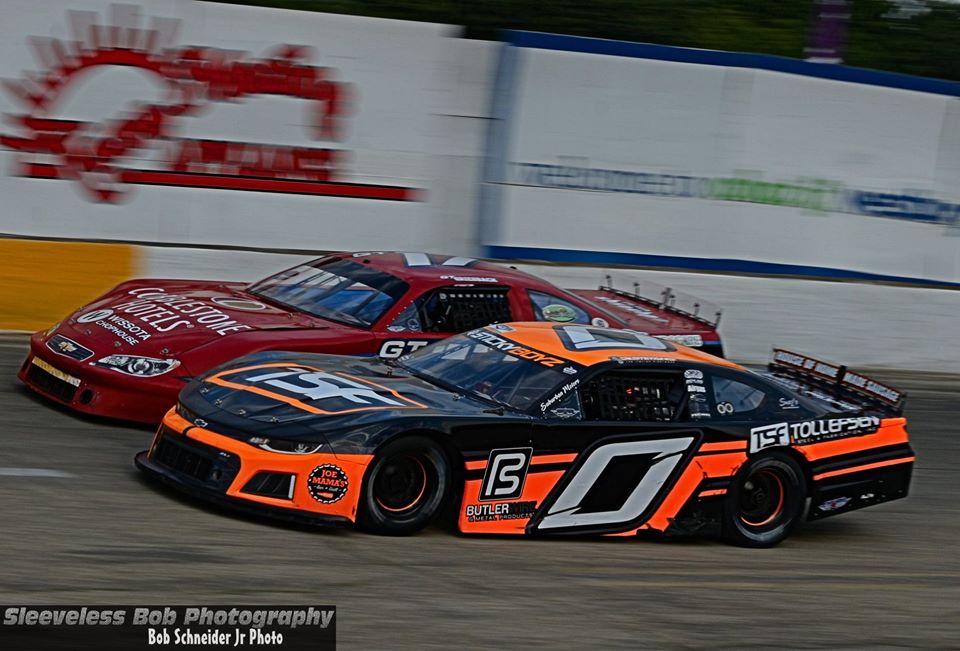 How did you get into racing?
It all started when I was very little… my dad would run the Slinger enduros. He enjoyed those so much that he then decided to build a Slinger Stinger. He ran for many years then built a racecar for my brother and, shortly after, one for myself! At one time the whole family raced, even my mom! I started in the 4-cylinders and the racing itch just grew as we basically kept racing all the divisions in between!

What do you like about Slinger Super Speedway?
Slinger is a one-of-a-kind track; the thrill that it gives you is unlike anything else. I prefer the banking it has as it keeps you always on your toes!!!

Who do you need to thank?
Crew: Joe DeStefano Sr. & Maureen DeStefano (owners), Scott Apuli (without him JCR would not be around today, so we all say THANK YOU!), Joe DeStefano Jr, Robin DeStefano, Riley DeStefano, Ryder DeStefano, Nick Wilichowski Sponsors: Tollefsen Steel & Fabrication, SupplyZone, WABAM, Groundskeeper, Suburban Motors Anyone else: I would also like to thank Tom & Amy Blanton and the entire TNT Rescue company as they have supported us for a number of years and have gotten us to where we are today!

One of your businesses is sponsoring the event tonight! What is WABAM?
WABAM is an industrial hand cleaner that works unlike anything else. It is strong enough to clean the dirtiest hands without any nasty solvents!!!!

If you could bring one fictional character to life, who would you choose and why?
SNOOPY, the reason being that my dad named our race team Joe Cool Racing based on his name and the character Snoopy so if he would be here today, he could be our team mascot!!!

How did you get your car number (#0)?
I started out my racing days with #2, but as I noticed many cars had the #2, I wanted to be different so I quickly changed it to #0.

Your team is building a new racecar this year. Describe what that entails.
So this past year we decided to purchase a chassis from Rowdy Manufacturing, it was a tough decision as we had great success with our past chassis’. With the things going on in the world today, the chassis was delayed but we are finishing up as we speak. It may not make the WABAM 75 but it will be ready soon enough when we all feel it is safe and competitive!

Your daughter, Riley (age 4), can be seen working on the racecar in the pits. What are her duties on the team?
Since Riley is the boss, she basically tells Scott Apuli (crew chief) what to do… ok just kidding. Being four, she has the best job, do whatever she wants but be safe and stay out of the way when it comes to go time!

Which Slinger driver (past or present) do you respect the most and why?
The driver I would also follow being a kid was Dave Haferkorn, THE BLACK RAT. I loved watching him race in the figure 8’s! Now as I race in the super late division, I really get along with all the competitors! I would have to say Brad JJ is one guy I respect in the way he holds his composure and the way he races you on the track. Overall the racers at Slinger are very respectful and will help you out when you are in need of anything; that is what makes racing enjoyable!!! 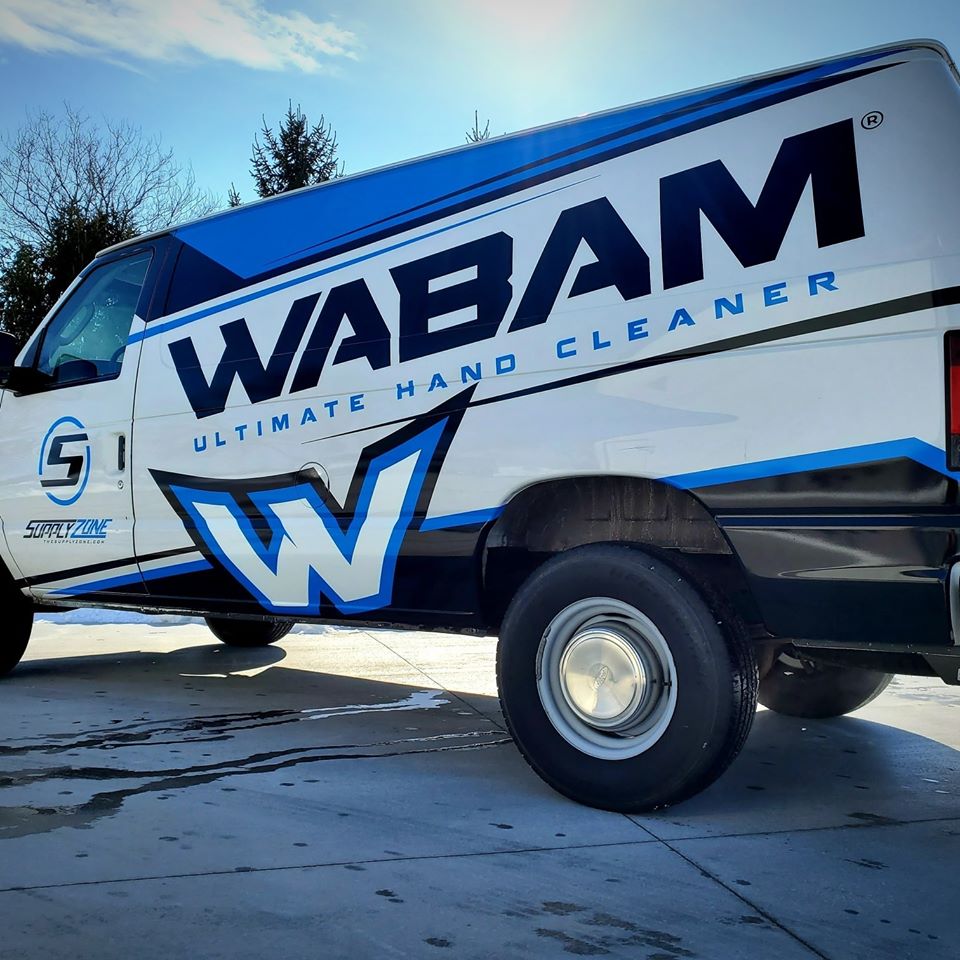