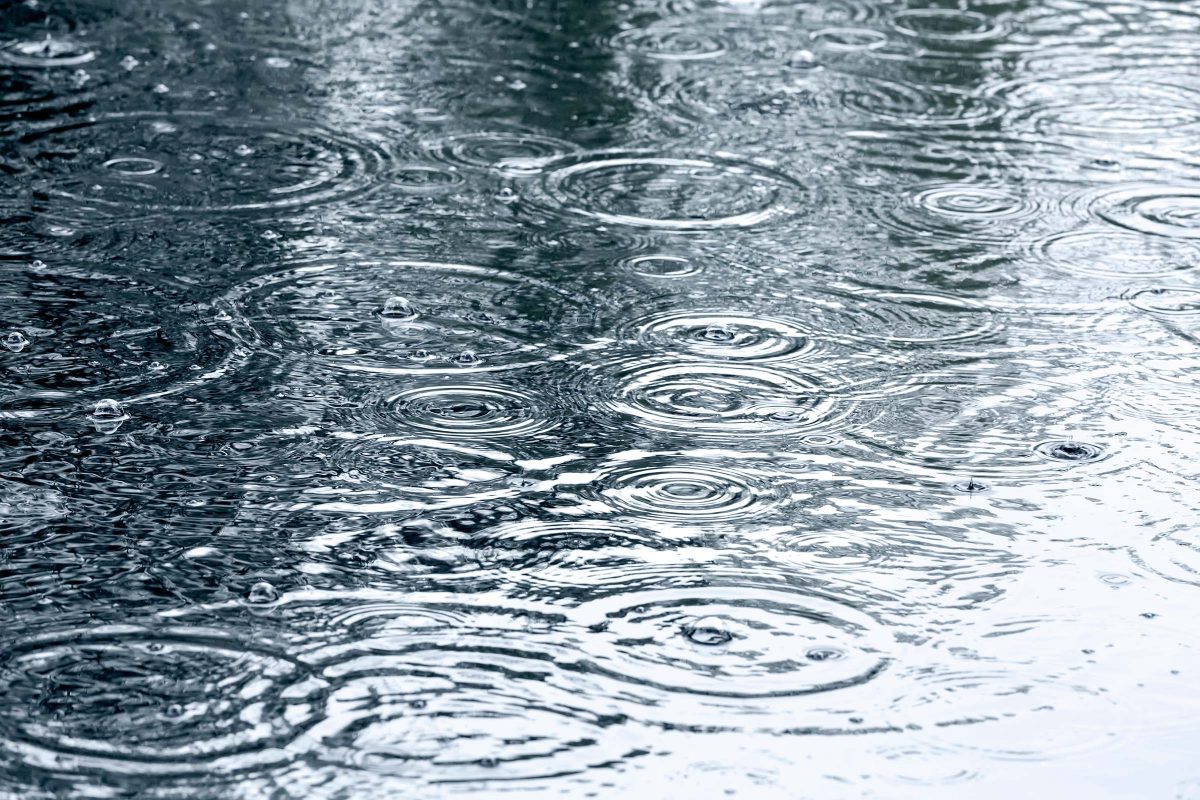 Steve Apel set fast time for the super late models by turning a lap around the speedway in 11.248 seconds while Alex Prunty was second fastest with a lap of 11.259 seconds. Rich Loch turned in the exact 11.259 second time as Prunty And was slotted third fastest as Prunty completed his qualifying lap first. Brad Keith and Ryan DeStefano rounded out the top five super late model qualifiers with times of 11.305 and 11.332 seconds respectively.

Misty Benn was the fastest driver in the Slinger Bees division after qualifying in at 15.228 seconds. Her husband Carl Benn timed in second fastest ahead of Brady Held, Brandon Tackes, and Tom Elsinger Jr.

The sportsman and Slinger Sixers divisions did not complete their qualifying sessions before the rains set in.

The Slinger Super Speedway’s next events include the Slinger SlamFest II scheduled for Saturday night August 15th and Back in The Day Pricing and Ladies Night Sunday August 16th.