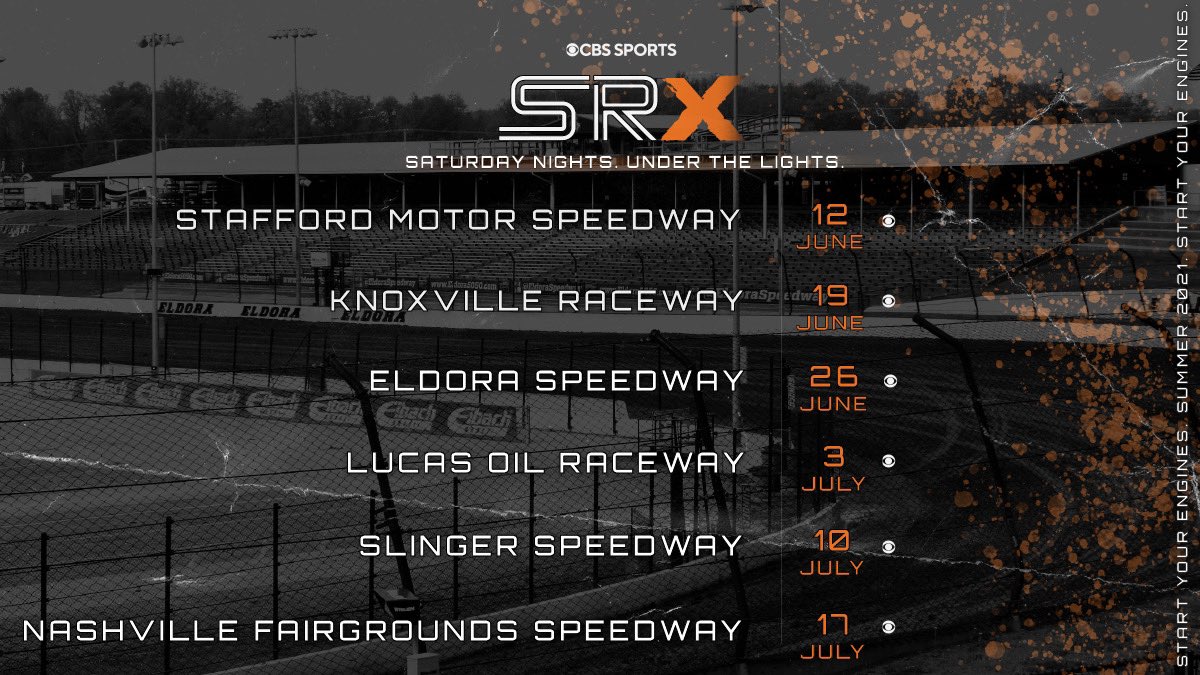 (Slinger, WI) When Tony Stewart’s SRX Series (Superstar Racing Experience) invades the Slinger Super Speedway on July 10th, one car will be reserved for a grassroots, local driver. Today it was announced who will pilot that ride against 10 world class, championship racers. The winner of the 42nd running of the Supply Zone Slinger Nationals, presented by Miller Lite and WABAM, will earn an automatic bid to compete in the inaugural SRX race at Slinger, before a national television audience, just four-days after the tracks super late model, crown jewel event.

“We talked about this long and hard with the SRX folks,” said Slinger Speedway promoter, Todd Thelen. “Getting a local or regional short-track racer in one of their cars was the plan all along. We agreed that the perfect way to choose who that driver would be, is to settle it on the track. And what better platform, than the Slinger Nationals, a super late model crown jewel.”

“We wanted to add to the drama and excitement SRX will bring fans by adding a Rocky Balboa or Cinderella story to each week’s race,” said Ray Evernham, co-founder of SRX.

The 2021 campaign will mark the 74th season at the venerable short-track, dubbed the World’s Fastest ¼ Mile Oval.

There are select advertising and sponsorship opportunities as well as company and group outings available for the 2021 season. For more information, contact the speedway’s PR and Marketing at: 262-297-2882, slingerspeedwaymarketing@gmail.com, or visit our web site at: www.slingersuperspeedway.com.