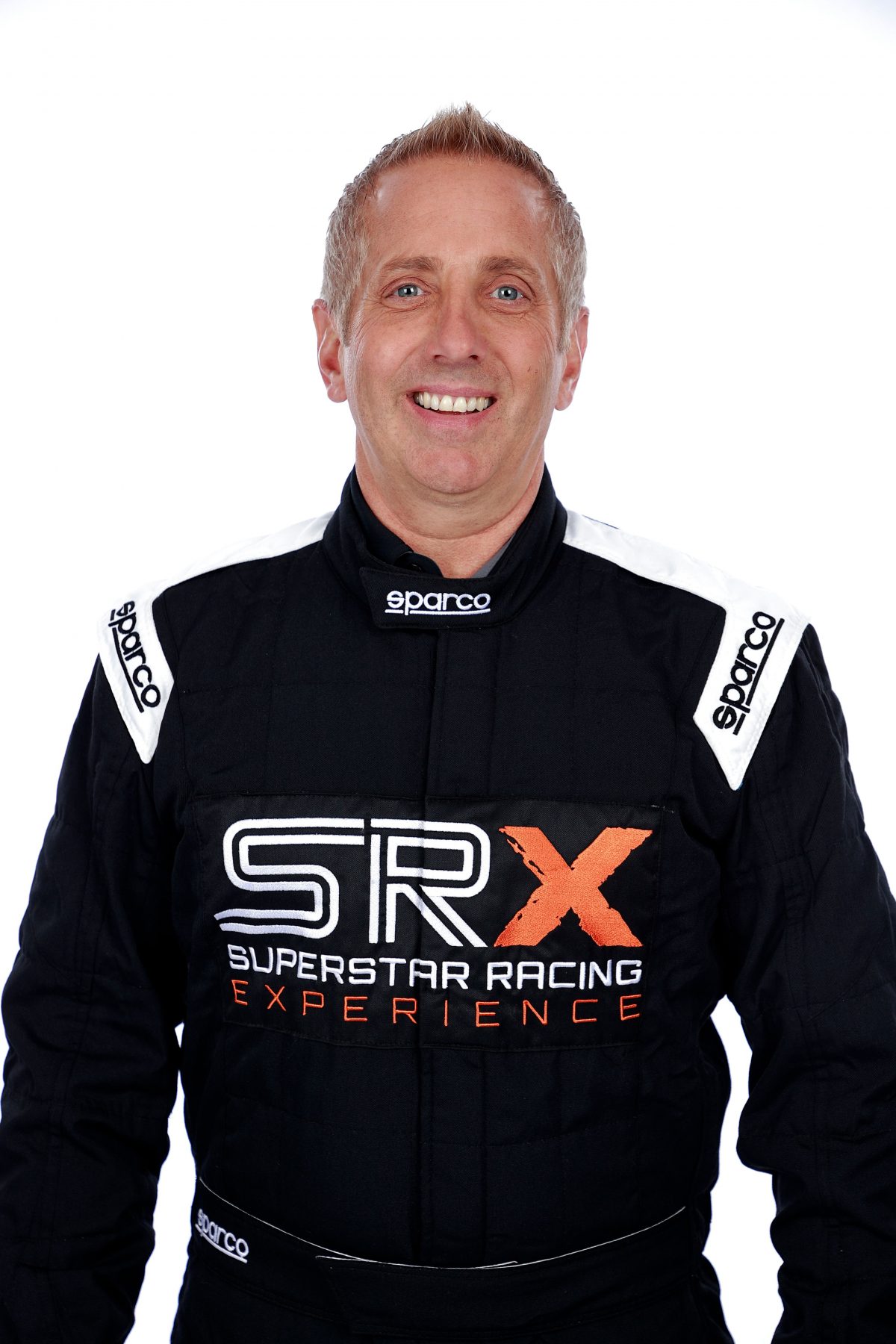 MOORESVILLE, N.C. (May 19, 2021) – NASCAR veteran Greg Biffle, five-time Rallycross champion and former Formula One driver Scott Speed, and Dirt Late Model Hall of Famer Scott Bloomquist are the latest additions to the all-star lineup that will compete in the inaugural Superstar Racing Experience (SRX), a six-race short-track series airing this summer on Saturday nights in primetime on the CBS Television Network and streaming live on Paramount+.

Biffle will compete in the SRX season-opener June 12 at Stafford (Conn.) Motor Speedway and return for the series’ penultimate race July 10 at Slinger (Wis.) Speedway. Speed makes his SRX debut June 26 on the dirt at Eldora Speedway in Rossburg, Ohio, and returns for the very next race July 3 at Lucas Oil Raceway near Indianapolis. Bloomquist makes his lone SRX appearance June 19 on the famed dirt of Knoxville (Iowa) Raceway.

Biffle, who retired from fulltime competition after the 2016 NASCAR Cup Series season, has won 56 races in NASCAR’s top-three series, including 19 in the Cup Series. The Vancouver, Washington-native was the 2000 NASCAR Camping World Truck Series champion and the 2002 NASCAR Xfinity Series champion, and was runner-up to NASCAR Hall of Famer and SRX co-founder Stewart in the 2005 Cup Series championship. Most recently, Biffle scored a Truck Series victory in 2019 for Kyle Busch Motorsports at Texas Motor Speedway in Fort Worth.

“To get an invite for something like this, I had to pinch myself when I got the call,” Biffle said. “What excites me the most about SRX is the opportunity to get to race with such a wealth of talented drivers. It’s unbelievable, the talent level in this series, and to be able to compete with these guys is a chance of a lifetime. The background is incredible if you look at the driver lineup. I’m super excited about the opportunity to be able to come and be part of this series, getting off the ground and starting out with it. It’s going to be fun.”

Speed is one of the most versatile drivers in motorsports with a career that began with his climb up the American open-wheel ladder all the way to Formula One in 2006 and 2007, after which he turned his attention to American stock car racing, where the Manteca, California-native rose to the Cup Series ranks as a driver for Team Red Bull. Over the last decade, Speed has made his mark on the worldwide Rallycross stage, winning three Summer X Games gold medals from 2013 through 2015 for Team USA and five consecutive Rallycross championships from 2013 through 2017 for Andretti Autosport.

“I love different opportunities in different racecars, and I love exploring the nuances of all these different styles of racing that I’ve been able to do in my career, and this SRX series is going to be awesome,” Speed said. “I’ve spent so much of my career open-wheel based, but luckily I’ve had a lot of years doing the oval stuff, as well. This is all a clean sheet of paper and we’re going to have to adapt quickly. Obviously, the experience that guys like Tony (Stewart) and Ray (Evernham, co-founder) have is going to play a big role in our success. It’s a new car, it’s a new tire, everything is so new – it’s going to be who adapts quickly to the situation. It’s going to change from race to race, and I love that about SRX. There won’t be a ton of practice, there’s not a lot of experience from anybody in these cars on these tracks, and that’s quite a fun thing to be able get yourself into as a driver.”

“I’ve had a long career and have been able to do a lot of cool things in racing, and SRX is right up there with some of the coolest things I’ve been a part of in motorsports,” said Bloomquist, who was inducted into the second-ever class of the Dirt Late Model Hall of Fame in 2002. “It’s not often you can get such a diverse group of talent on one racetrack with an equal playing field in equal racecars, and I think what Tony (Stewart) and Ray (Evernham) have done with SRX is going to be very exciting for fans. I also think, as racers, we’re going to find ourselves having a blast behind the wheel.”

About SRX:
Superstar Racing Experience was created by a team consisting of Sandy Montag and The Montag Group, George Pyne, NASCAR Hall of Fame crew chief and team owner Ray Evernham, and legendary driver Tony Stewart. The Montag Group leads business operations and Evernham oversees all racing operations. Pyne is a member of the Board and serves as an advisor. For more information, please visit us online at www.SRXracing.com, on Facebook, on Twitter and on Instagram.