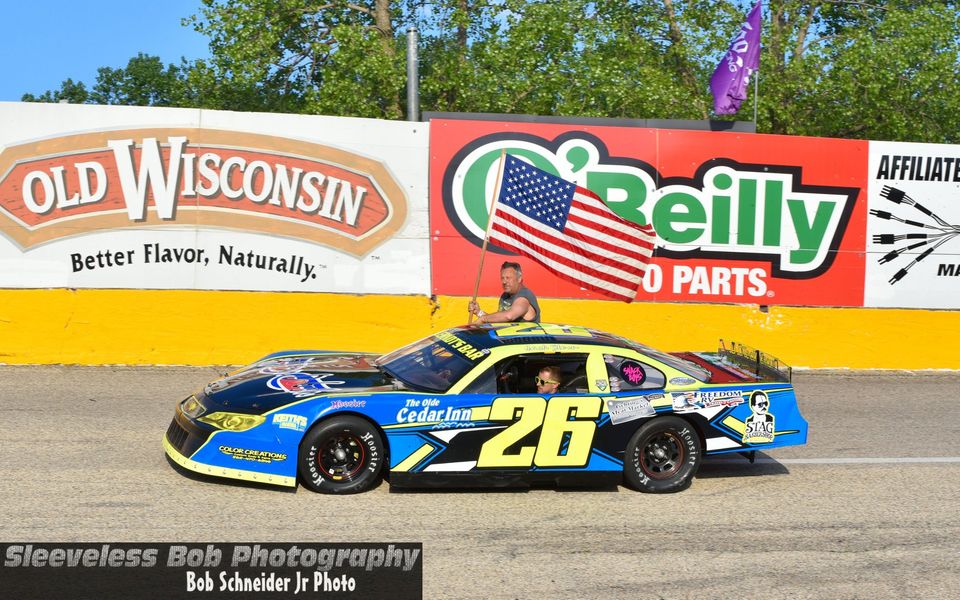 Driver of the #26 Late Model

How did you get into racing?
I went to Slinger Speedway when I was about 17. Not long after, my brother and I saw Rick Schaefer’s #31 thunderstock on the side of the road for sale. Without having a clue what we were doing, we bought it and took it to the track. We struggled…a lot…but we had fun! Brad Keith was actually the first person to ever come over and provide some guidance the first day. My dad had a lot of drag racing knowledge, but nothing with circle track. We laugh to this day because my dad told us we were a couple of idiots and that racing was a worse addiction than drugs…. Years later I realized he wasn’t far off! I have tried a lot of things and have played a lot of sports, but I will argue racing is one of the most challenging sports there is – that is why there is so much fuel and passion behind it.

You are involved with tomorrow’s Keith’s Marina/Chix4ACause Race Against Cancer. Tell us more about how fans can help!
There are going to be silent auctions and raffle prizes from awesome sponsors and that gets donated back to the charity. [Just some of the items: 2 Lillypad Swim Mats, a week-long getaway to Three Lakes, Weber Grill, Terry Redlin framed print and LOTS of raffle baskets!!] You don’t need to spend money to help either. Simply creating awareness, sharing positive vibes, getting involved with these groups like Chix4ACause, and supporting locals in need is a great way to give back!

You had a good run going last year, and then you disappeared for a few weeks. Where’d you go?
I’ll never live this one down… I had been training to play for Team USA in a Fistball World Cup that takes place every four years. This event consisted of 20 teams from countries around the world, and was a planned 2+ week trip before the racing season even started. No, we did not win the World Cup. Yes, it did cost us the late model championship… But the experience we had and the memories we made were worth it. I admit, I performed multiple rain dances on Sundays, and even looked to book a flight back and forth from Europe.

What is your real job?
I’m a business development manager- Selling software to healthcare practices.

If you could bring one fictional character to life, who would you choose and why?
Probably Tow Mater- because you know he’s always burnin’ that midnight oil.

What is your favorite racing memory at Slinger?
I really enjoyed watching the Feiler and Lepak duo on the track. Also grabbing a pic with Matt Kenseth and Ty Majeski in my TMNT tank top… hard to top that one.

Which Slinger driver (past or present) do you respect the most?
Knowing the efforts teams are putting in, I genuinely have respect for a lot of these drivers. On the track I would say Ryan Gutknecht. Off the track- Ryan Farrell. I think with enough beer, Farrell and I could solve a lot of the world’s conspiracies together. 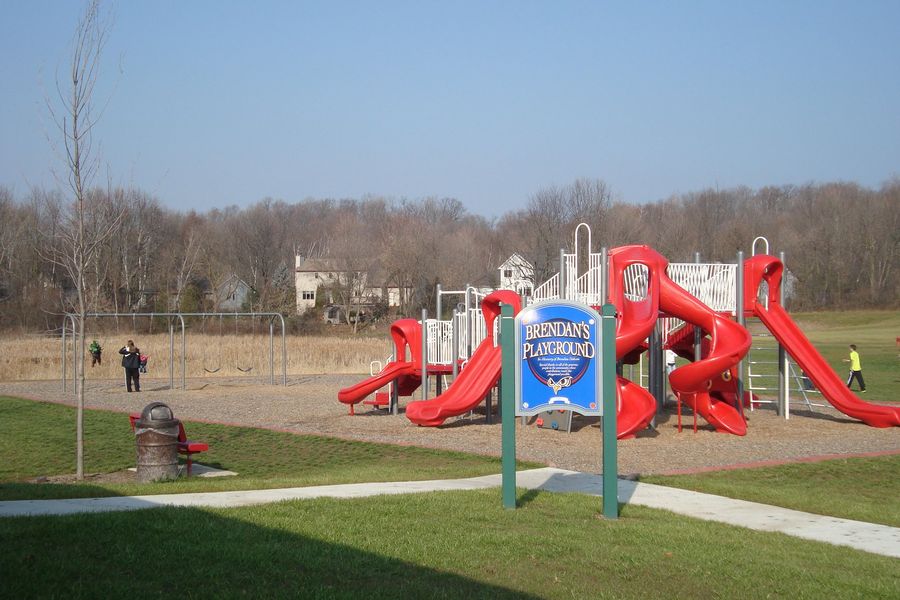