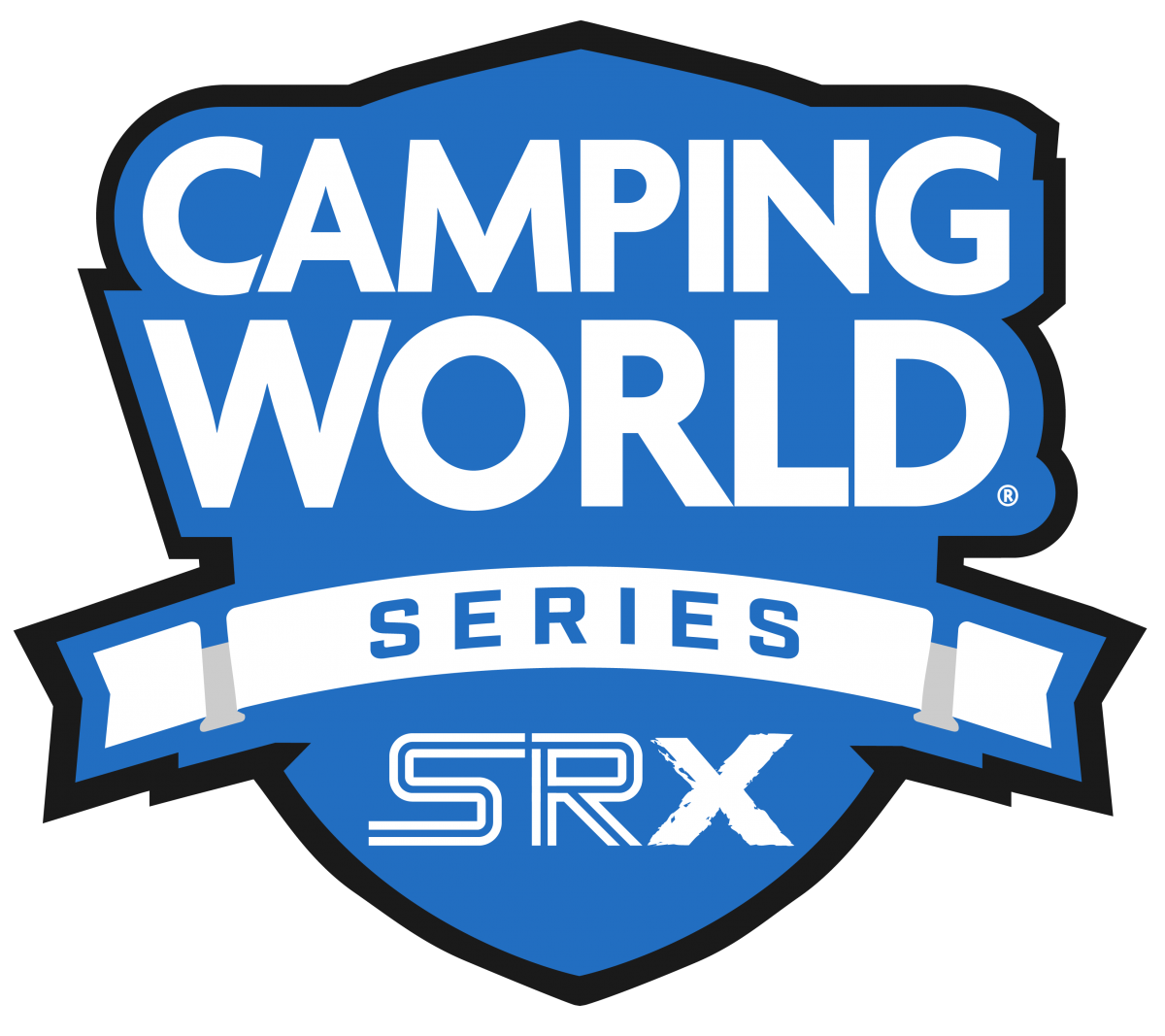 “At every racetrack I’ve ever been to – and I’ve been to a lot of them – you see RVs and people tailgating and just enjoying the outdoors,” said Ray Evernham, co-founder of the Camping World SRX Series. “Camping World is a perfect fit for our fans and the tracks where we’re racing. We’re bringing big-name, race-winning and championship-winning drivers to grassroots racetracks. If you’re a fan of pavement racing, you’ll want to be a part of this, and if you’re a fan of dirt racing, you’ll want to be part of this. The Camping World SRX Series will have a little something for everyone.”

“Motorsports has proven to be a very good investment for Camping World, and our partnership with SRX is a reaffirmation of our commitment to racing and its fans,” said Marcus Lemonis, Chairman and CEO of Camping World. “Race fans are passionate about their sport and they commit to it, often by setting up camp at the track and immersing themselves in the experience. That’s our customer, and SRX will reach a diverse group of race fans who follow a variety of racing series.”

As title partner of the Camping World SRX Series, Camping World will use the platform to highlight a standalone philanthropic initiative called Plating Change. The Plating Change initiative provides financial assistance to local restaurants and prepared meals to food insecure communities through World Central Kitchen. Camping World will match all fan contributions that occur through PlatingChange.com from now through July 17 with a goal of reaching $1 million. The Plating Change program falls under The Lemon-Aid Foundation where Lemonis has pledged $50 million to champion his charitable mission of supporting and investing in countless, underserved communities and small businesses while creating awareness.

The Camping World SRX Series features world-class drivers from an array of motorsports backgrounds competing in identically prepared racecars on a variety of tracks. Its inaugural season kicks off June 12 at Stafford (Conn.) Motor Speedway and then visits back-to-back dirt tracks – Knoxville (Iowa) Raceway on June 19 and Eldora Speedway in Rossburg, Ohio, on June 26. The Camping World SRX Series returns to pavement July 3 at Lucas Oil Raceway near Indianapolis before venturing north to Slinger (Wis.) Speedway on July 10. Its season finale takes place July 17 at the Nashville (Tenn.) Fairgrounds Speedway where the inaugural Camping World SRX Series champion will be crowned.

About Camping World SRX Series:
The Camping World SRX Series was created by a team consisting of Sandy Montag and The Montag Group, George Pyne, NASCAR Hall of Fame crew chief and team owner Ray Evernham, and legendary driver Tony Stewart. The Montag Group leads business operations and Evernham oversees all racing operations. Pyne is a member of the Board and serves as an advisor. For more information, please visit us online at www.SRXracing.com, on Facebook, on Twitter and on Instagram.

About Camping World Holdings, Inc.
Camping World Holdings, Inc., headquartered in Lincolnshire, Illinois, (together with its subsidiaries) is America’s largest retailer of RVs and related products and services. Our vision is to build a long-term legacy business that makes RVing fun and easy, and our Camping World and Good Sam brands have been serving RV consumers since 1966. We strive to build long-term value for our customers, employees and shareholders by combining a unique and comprehensive assortment of RV products and services with a national network of RV dealerships, service centers and customer support centers along with the industry’s most extensive online presence and a highly-trained and knowledgeable team of associates serving our customers, the RV lifestyle and the communities in which we operate. We also believe that our Good Sam organization and family of programs and services uniquely enables us to connect with our customers as stewards of the RV enthusiast community and the RV lifestyle. With over 175 locations in 38 states, Camping World, and sister company Gander RV & Outdoors, have grown to become prime destinations for everything RV. For more information, visit www.CampingWorld.com.