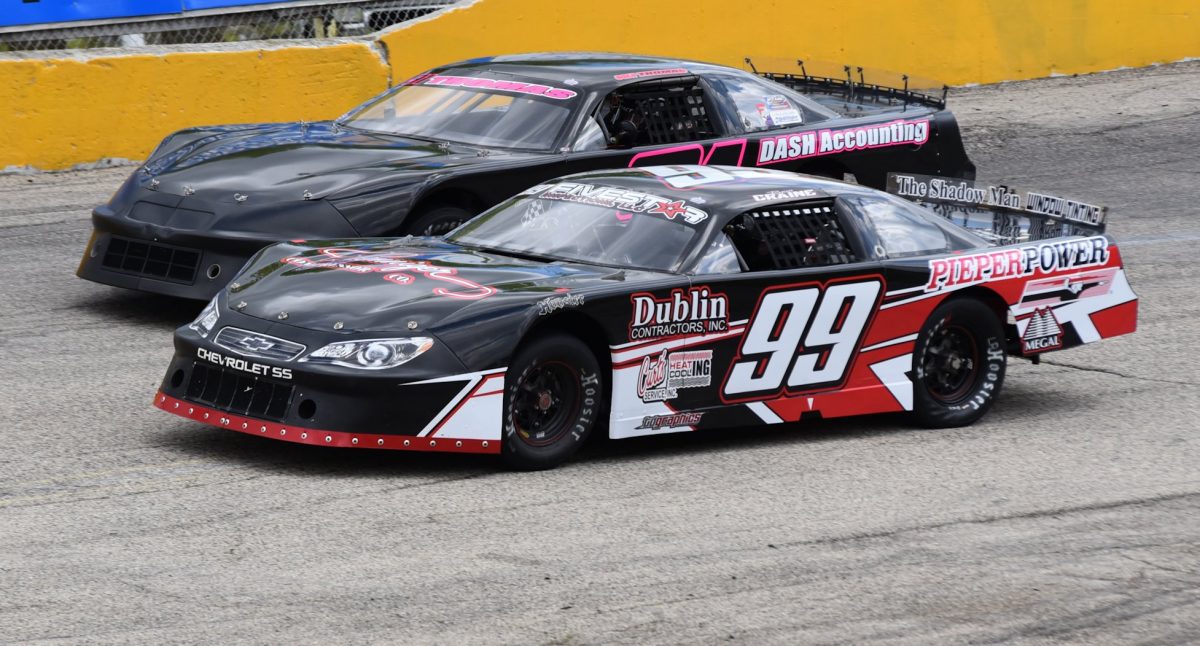 Driver of the #99 Late Model

How did you get into racing?
I grew up two miles from Slinger Speedway and spent most Sundays at the track. I helped a few different people in the pits. When I was 18, I started working in Briggs and Stratton motorsports (Kart Racing Engine Division) and started racing Karts in the Midwest Sprint Series. Years later, I was able to afford a Late Model and I was hooked.

What do you like about Slinger Super Speedway?
The steep, banked corners and how different the backstretch and frontstretch are.

Who do you need to thank?
Crew: My Dad, Kevin, Lexi, Jeremy, Brian, and brother Eric. Sponsors: Wenniger Compressor, Pieper Power, Dublin Contractors, Curt’s Service, Five Star Inspections, The Shadow Man, and Dynamic Engine Development. Anyone else: The Egan and Schley Families have been a huge help since I bought my car.

What is your real job?
Prototype Machinist at Milwaukee Tool

What do you do to make it affordable to race?
Make and machine several of my own parts such as grills, brackets, bumpers, rotor fans…the list goes on.

What is your favorite racing memory at Slinger?
Obviously my FIRST feature win just a couple of Sundays ago!!

How did you get your car number (#99)?
Not really anything special, it was just a number I liked and used on my dirt bikes and eventually go-karts and Late Model.

What is your favorite food?
Taco Tuesday!

Which Slinger driver (past or present) do you respect the most?
I don’t know him well, but Brad JJ Mueller. I’ve watched him race over the years and he’s a great, well-respected driver. 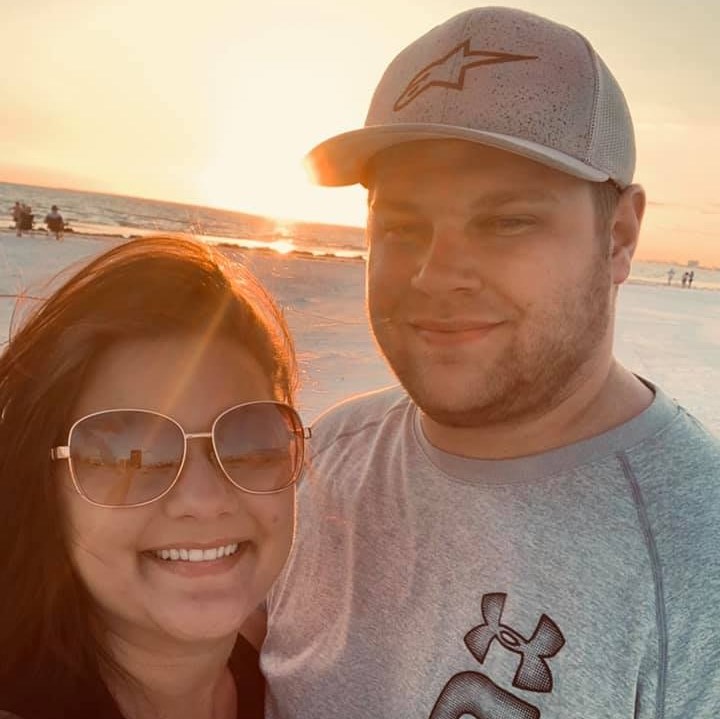