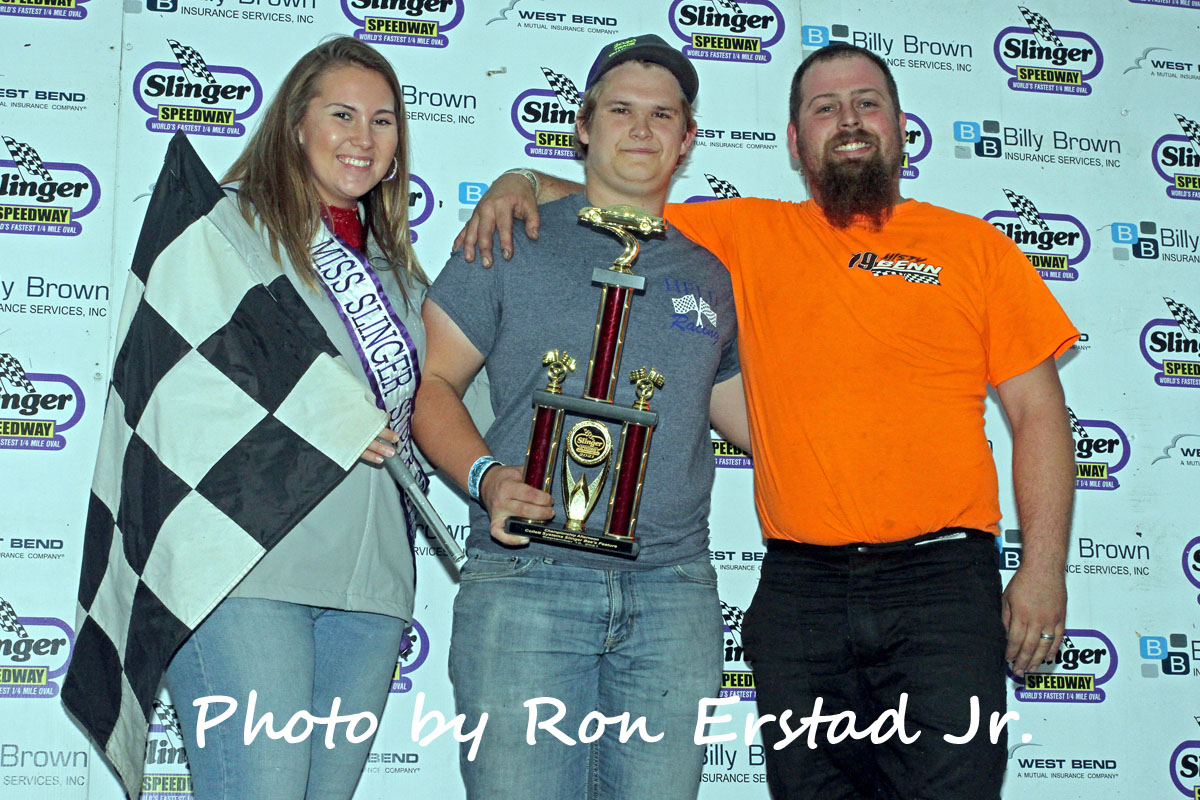 Brandon Mennicke won the 16-lap last chance race after both Al and Mitchell Strobel broke out of the 15.2 second lap time limit on the final lap. Marty Tackes finished second and Tracy Neu was third. Roman Blank finished fourth and Kendall Becker was fifth. Brandon Tackes was the fastest qualifier in the Slinger Bees division with a qualifying lap of 15.230 seconds.

The rain showers arrived just before the late model feature and after a lengthy delay to dry the racetrack, the late model feature took the green flag. However, just six laps into the event, the rains returned and the wet conditions cancelled the remainder of the racing program. Jack Stern solidified his points lead by turning in the fastest qualifying lap and following the rain out, clinched the 2021 late model track championship. Ryan Gutknecht finished second in the championship standings and Ryan Craine was third. Zach Prunty and Jerry Eckhardt rounded out the top five in the championship standings.

Bill Shavlik was crowned the 2021 Figure 9 track champion as the rains also cancelled the Figure 8 race.

The American Super Cup Series cars also competed Sunday afternoon and Sean Eurick and Caden Baaske were the winners of the heat races. David Cerer was the fastest qualifier in the division after turning in a lap time of 15.039 seconds. 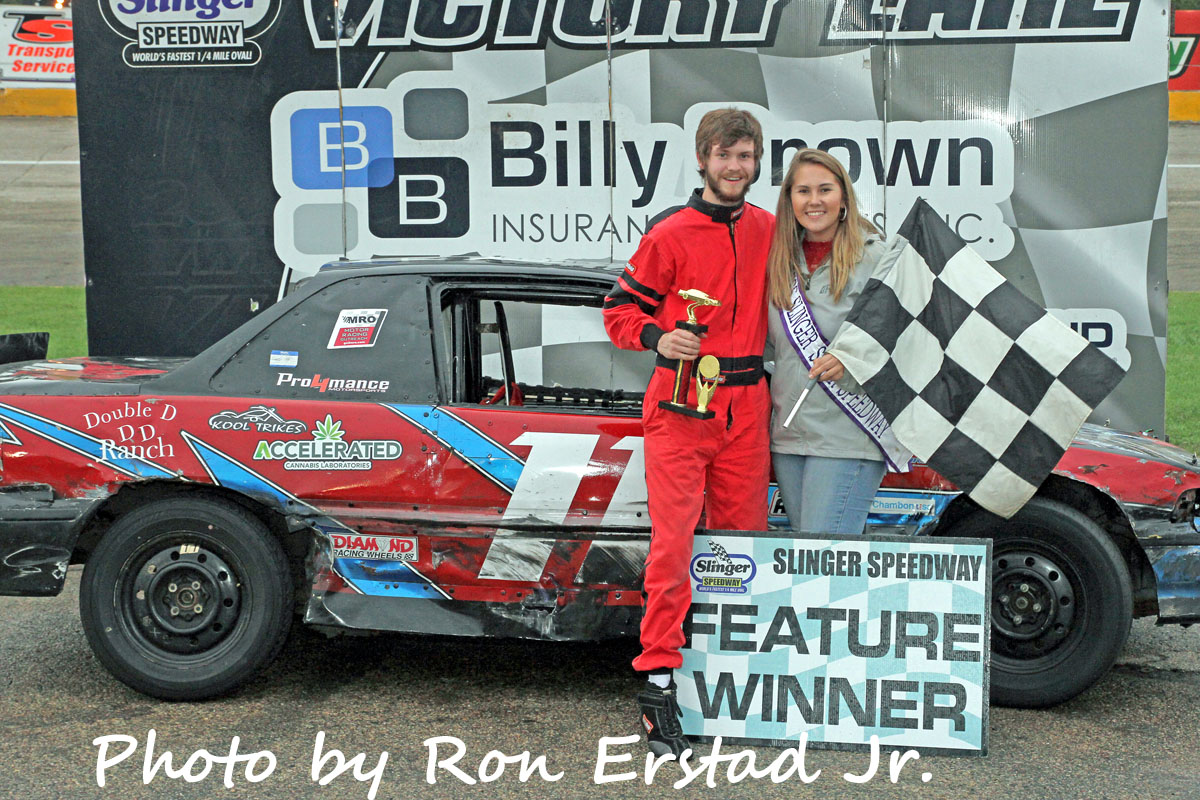 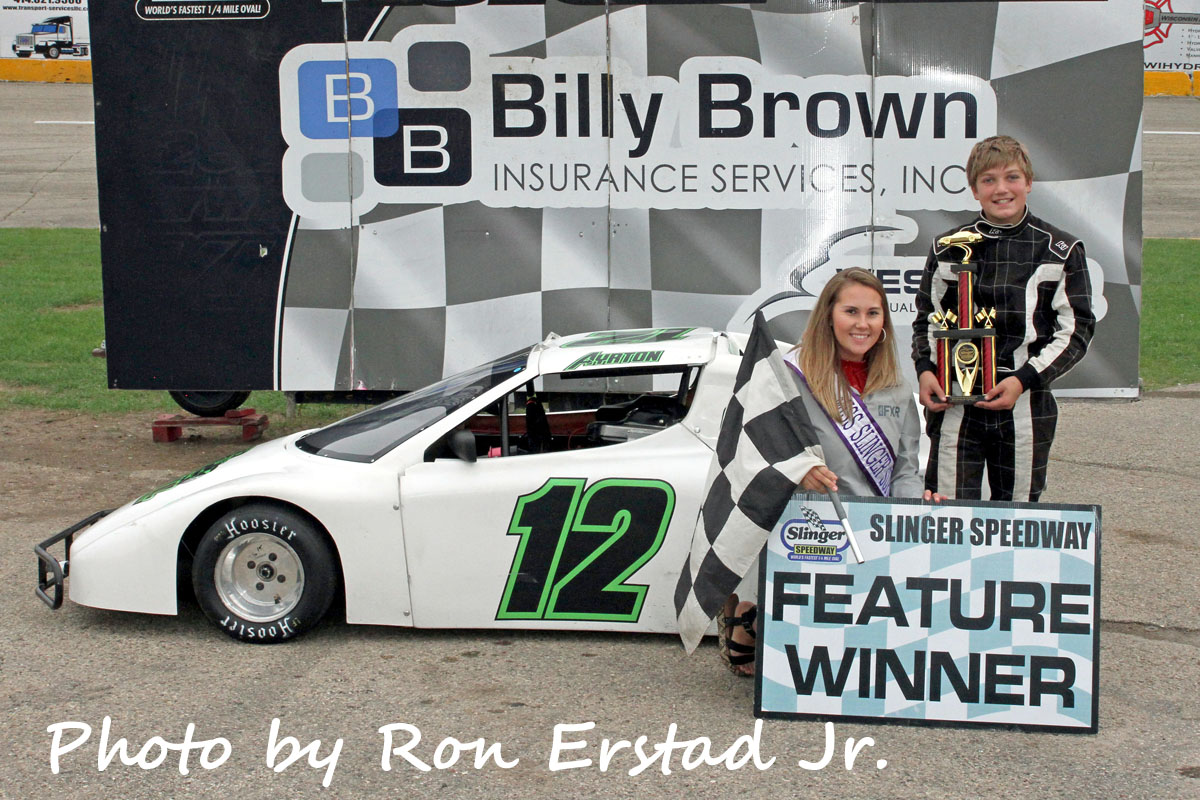 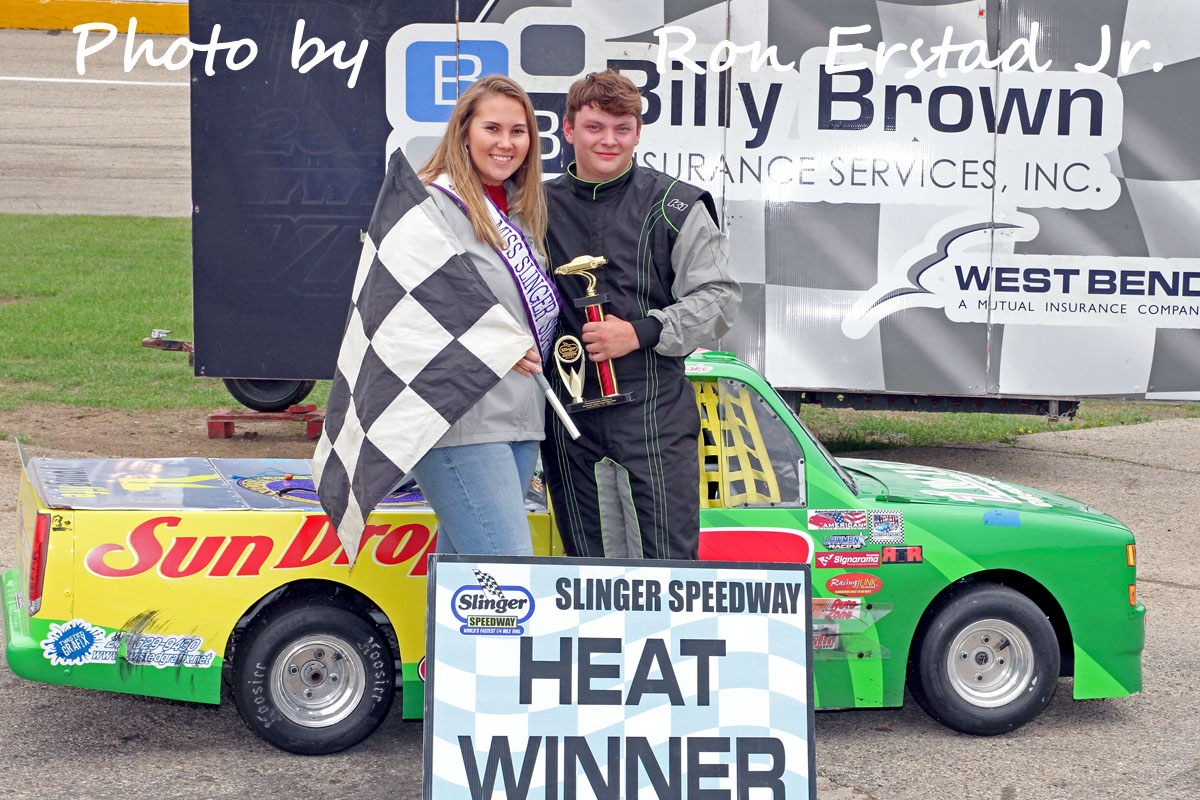 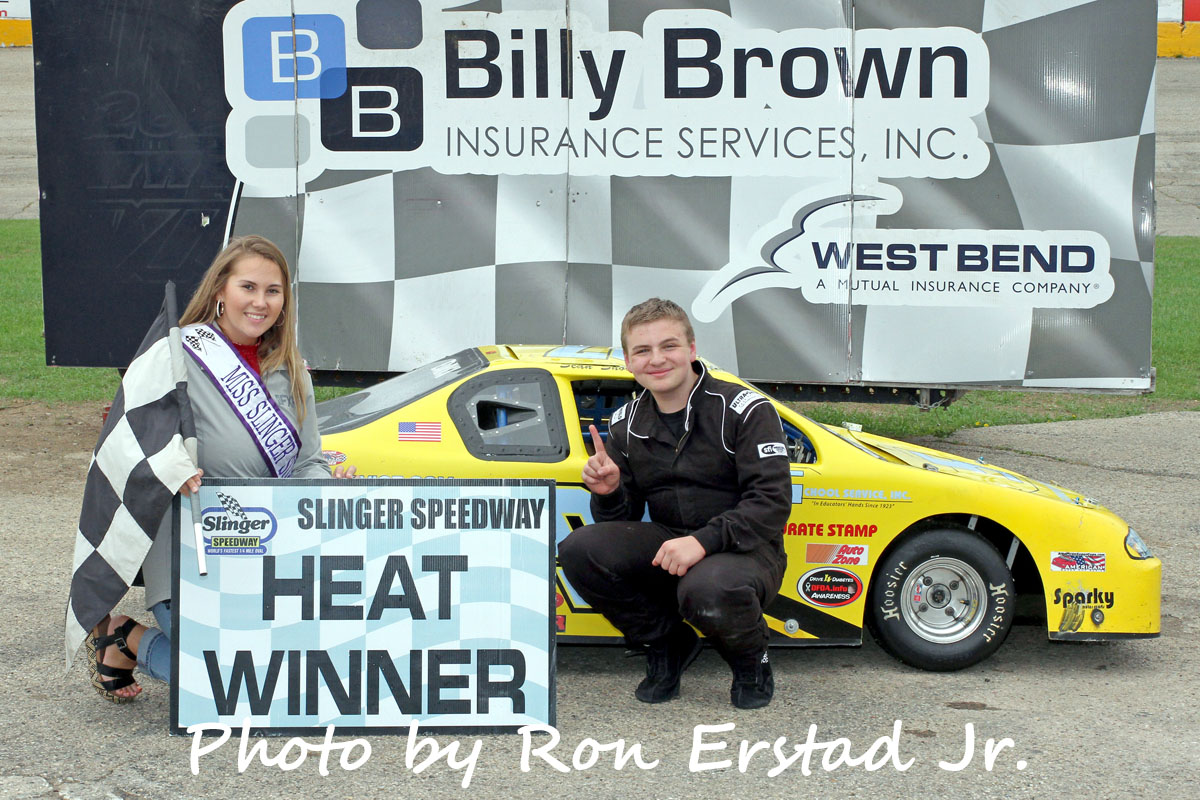 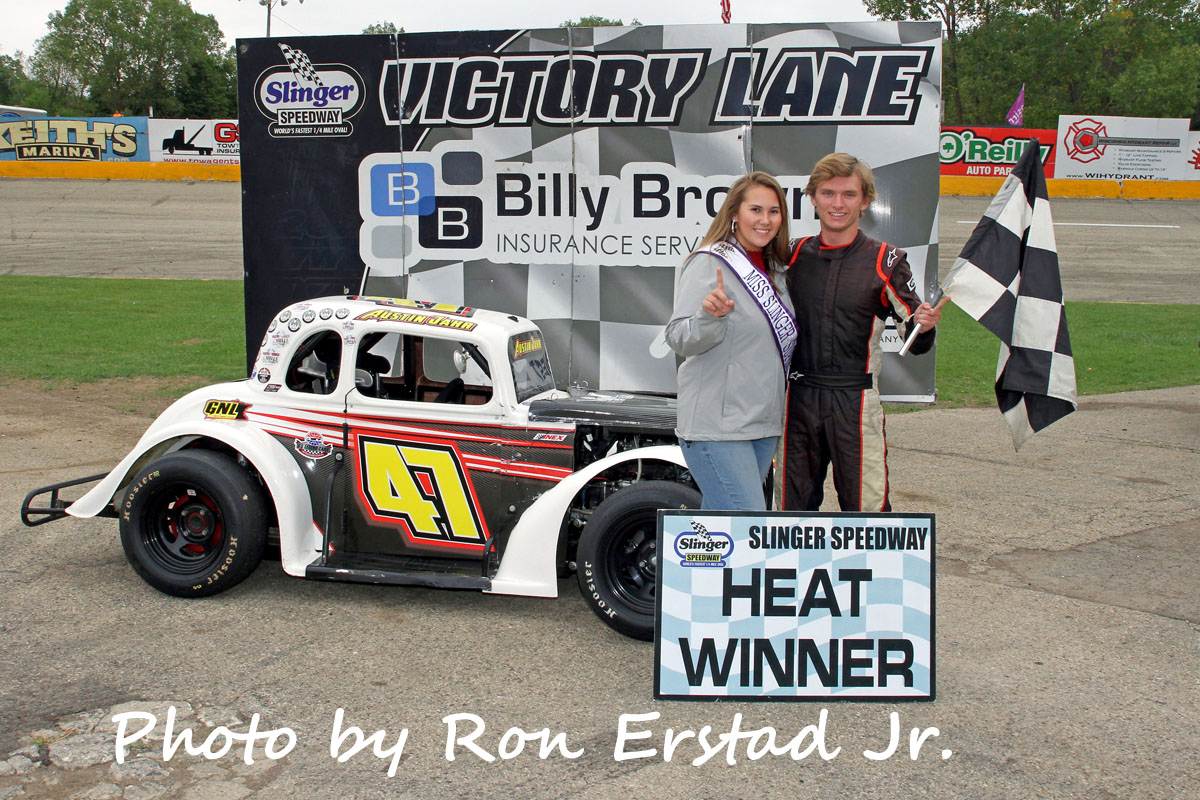 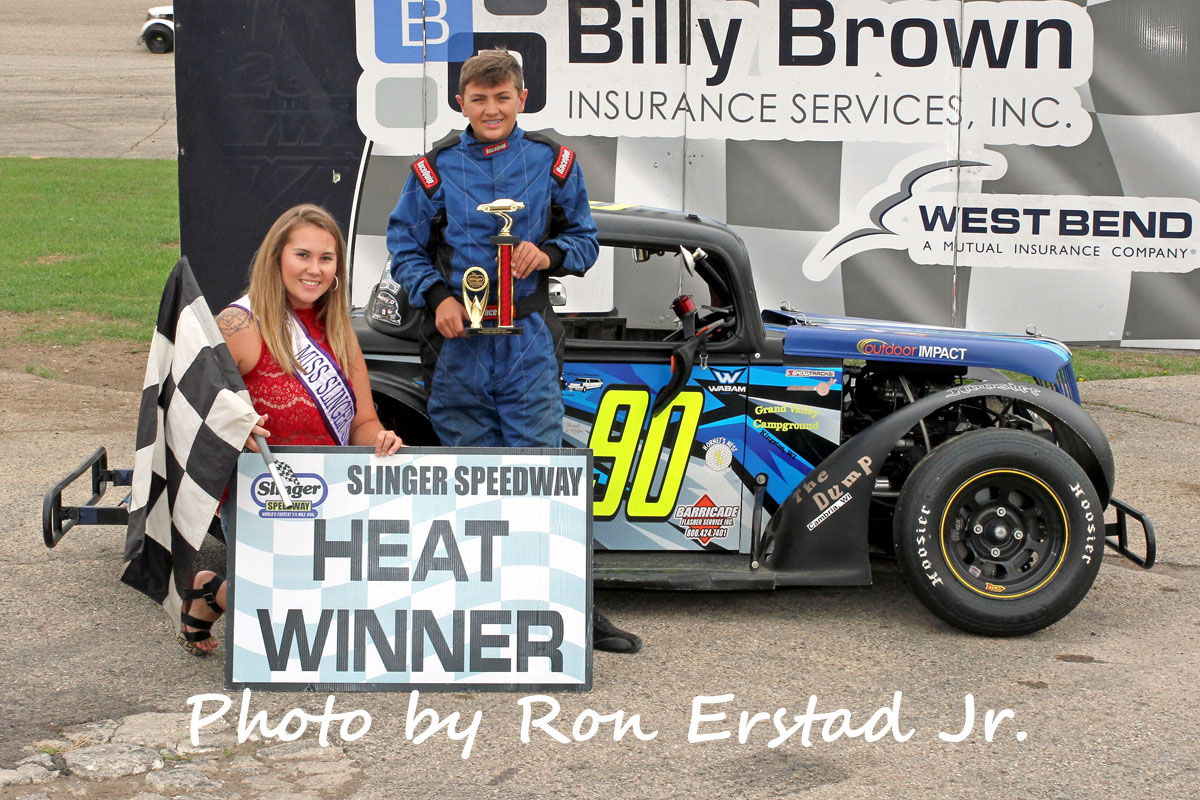 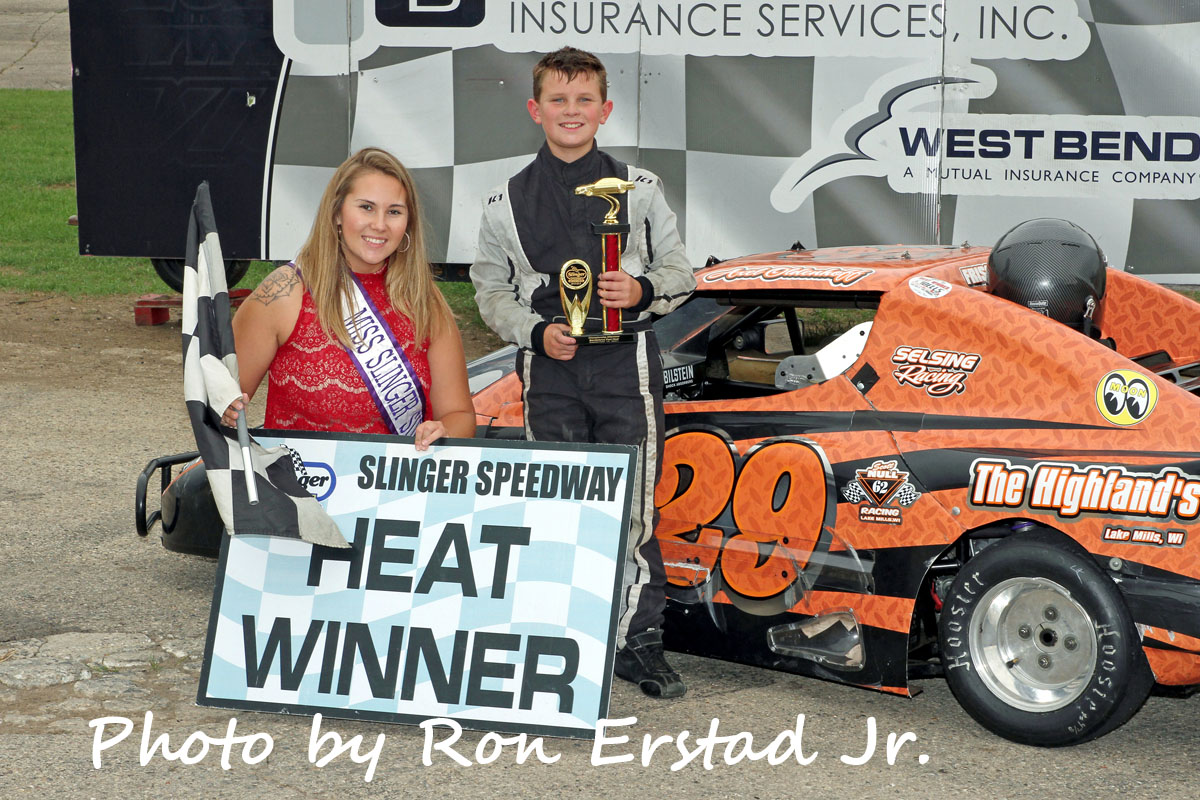 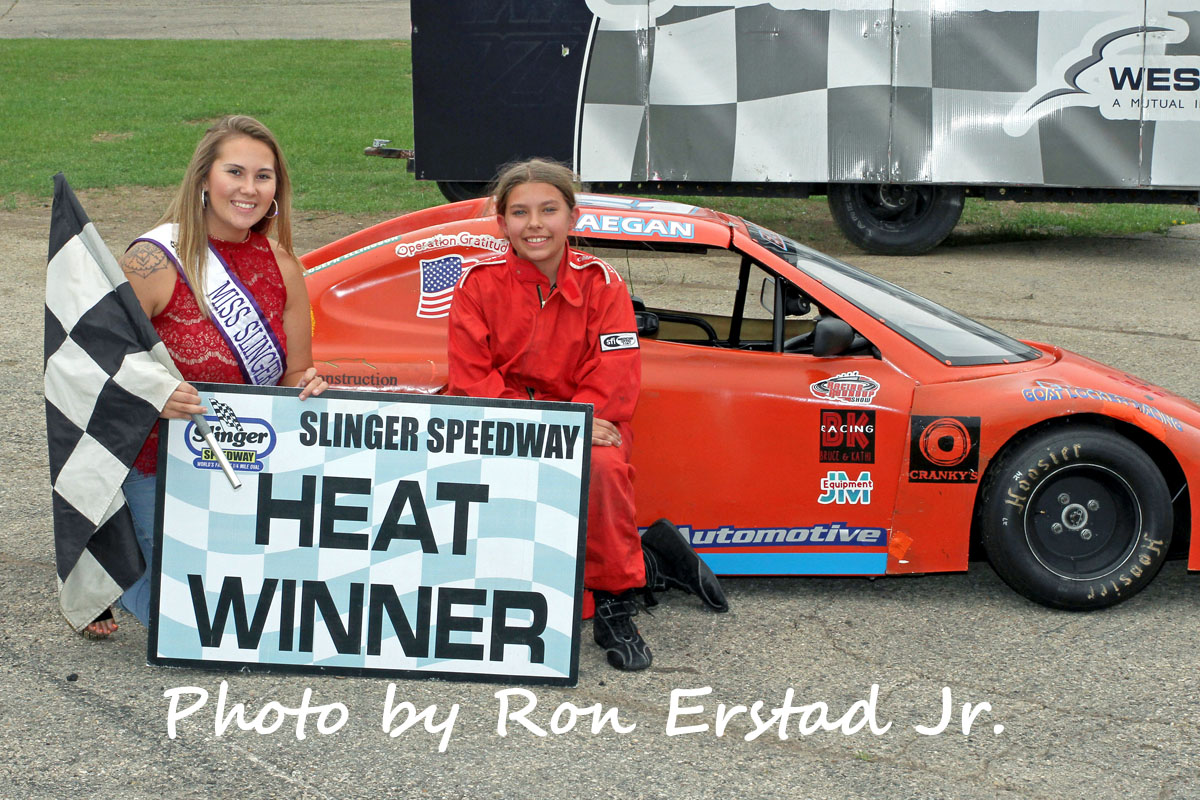 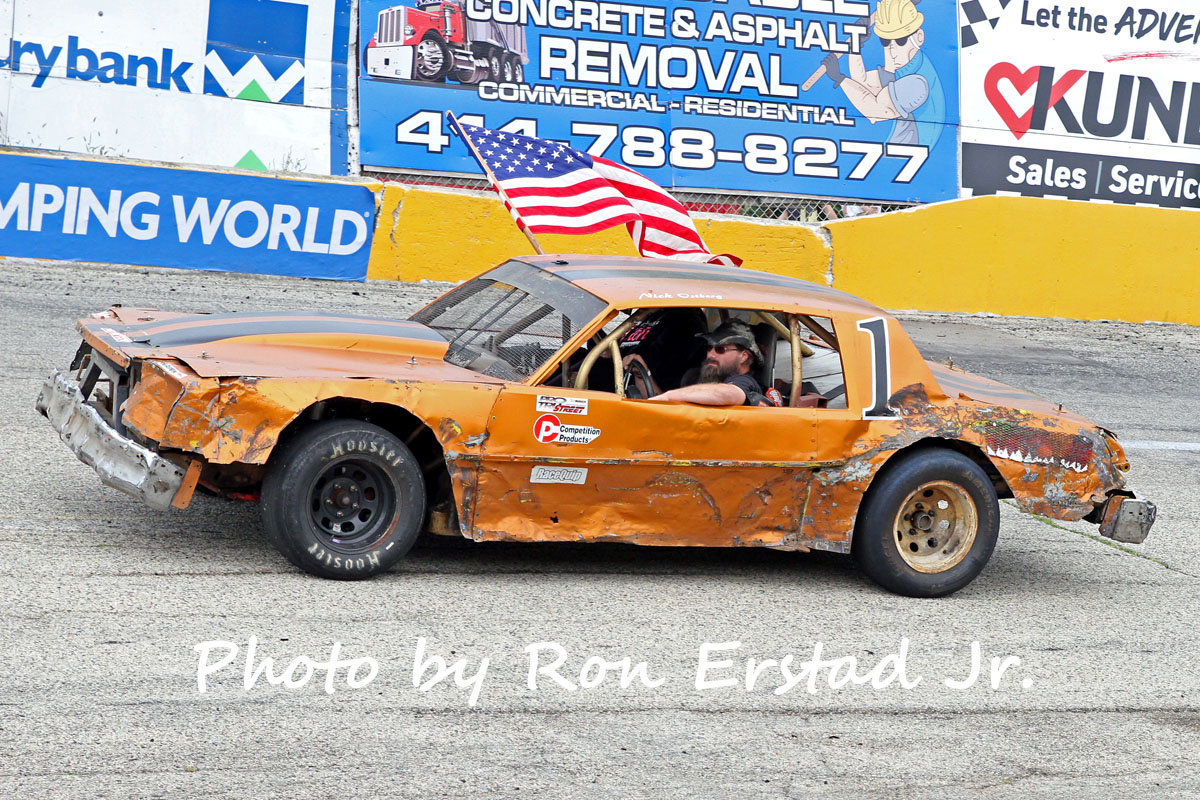 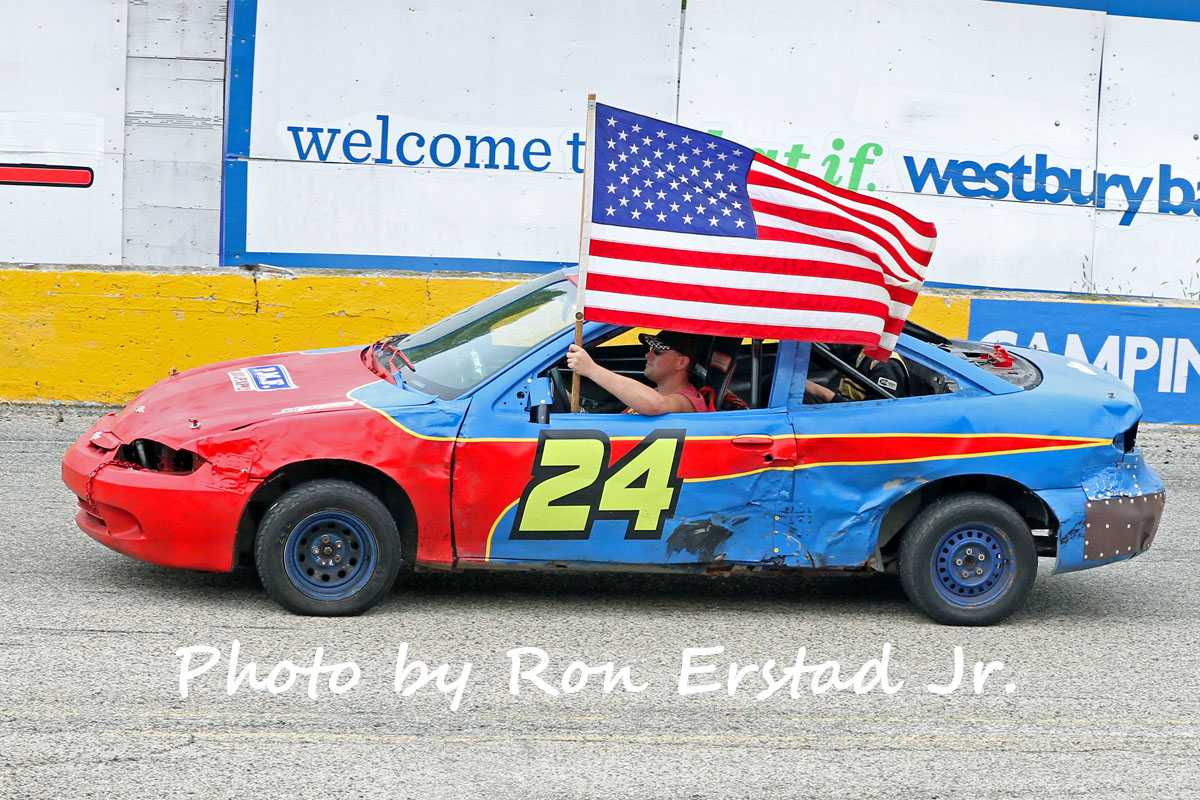 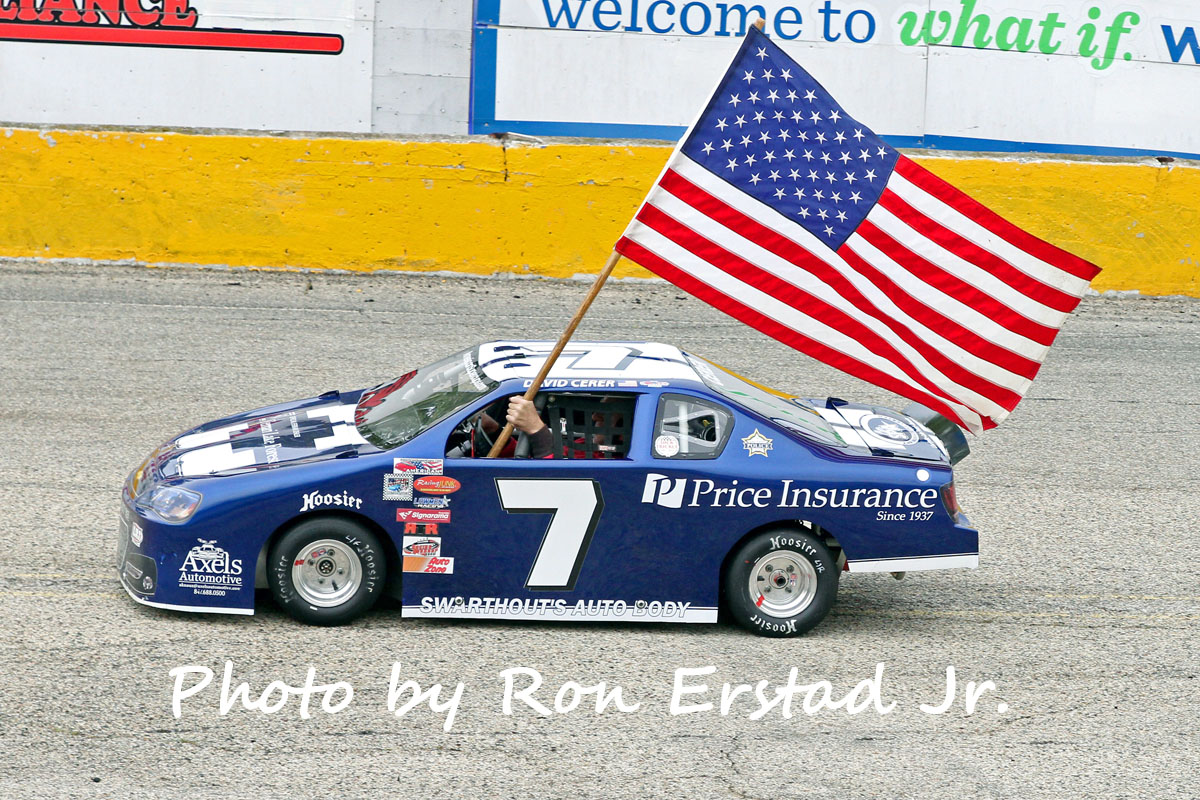 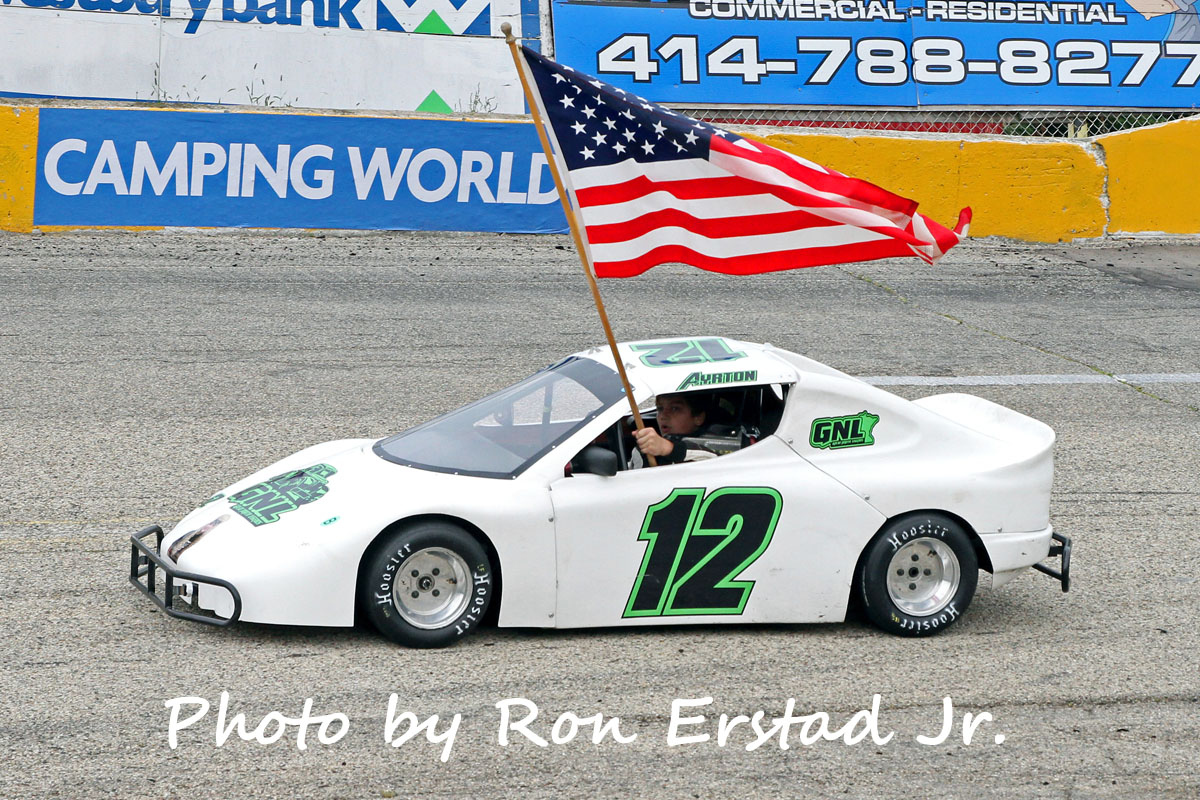 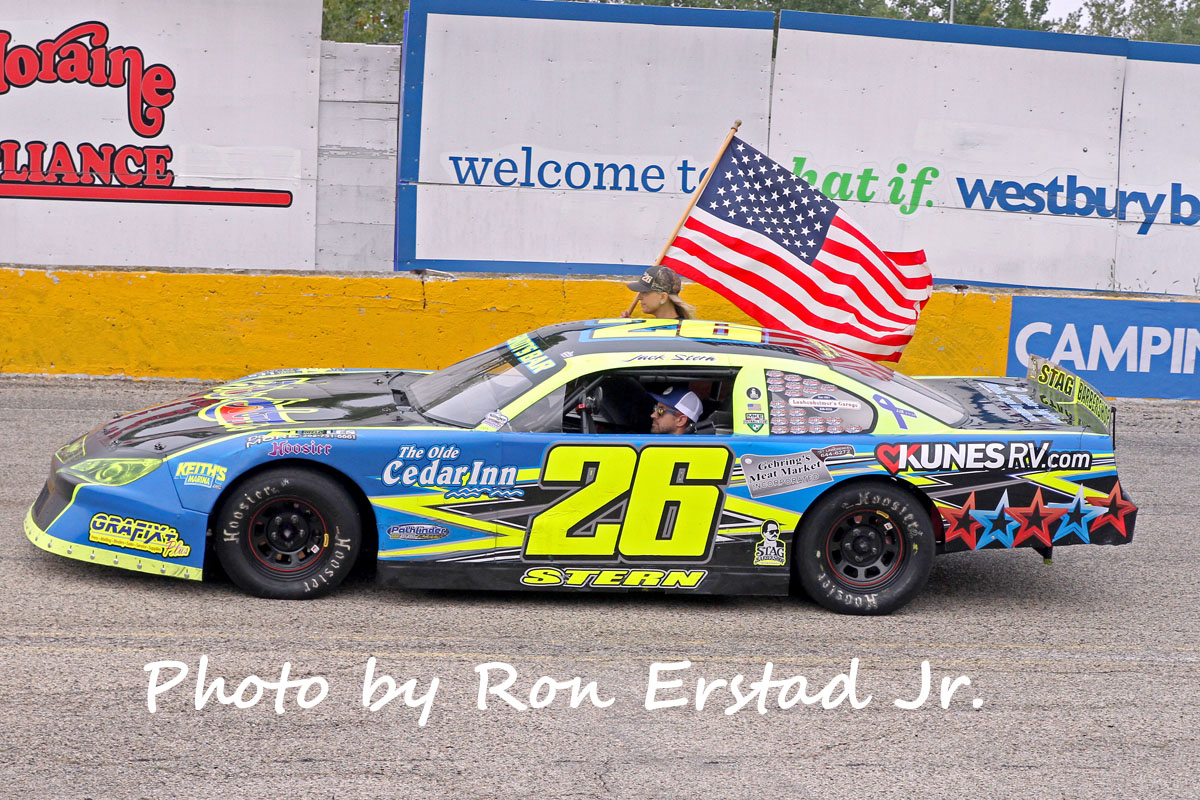 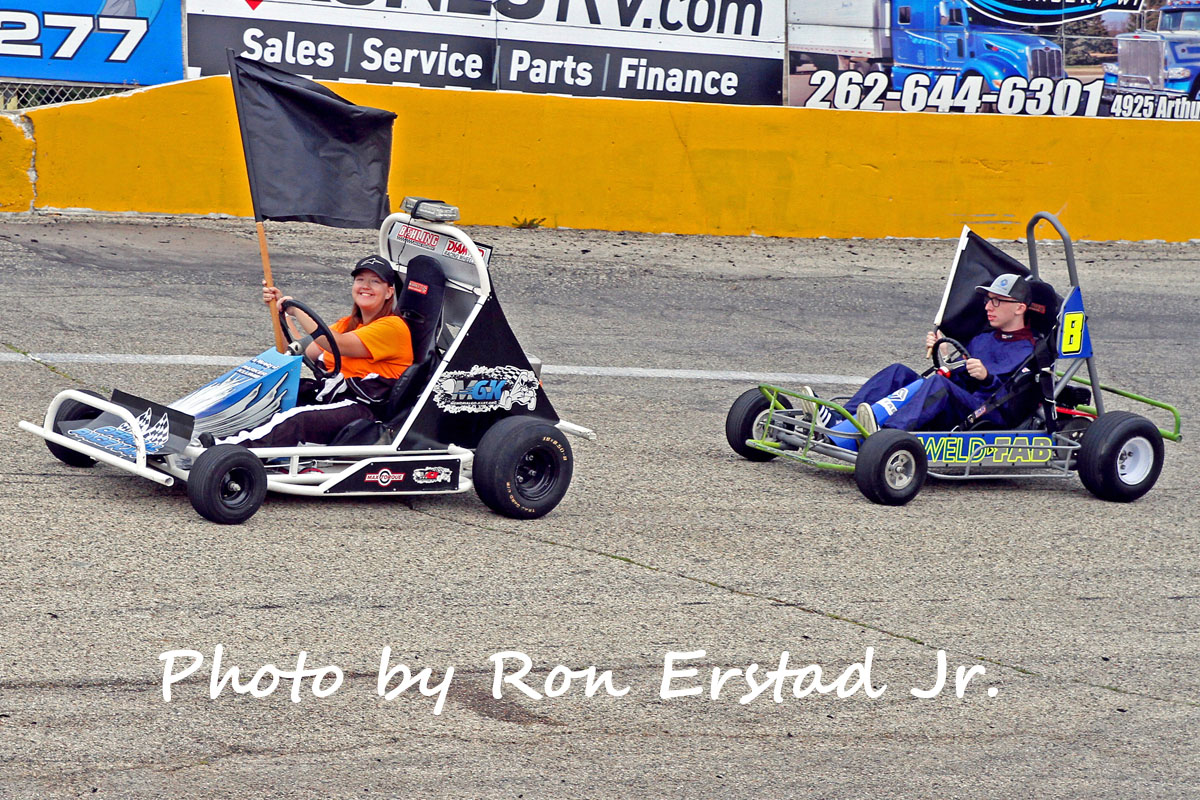 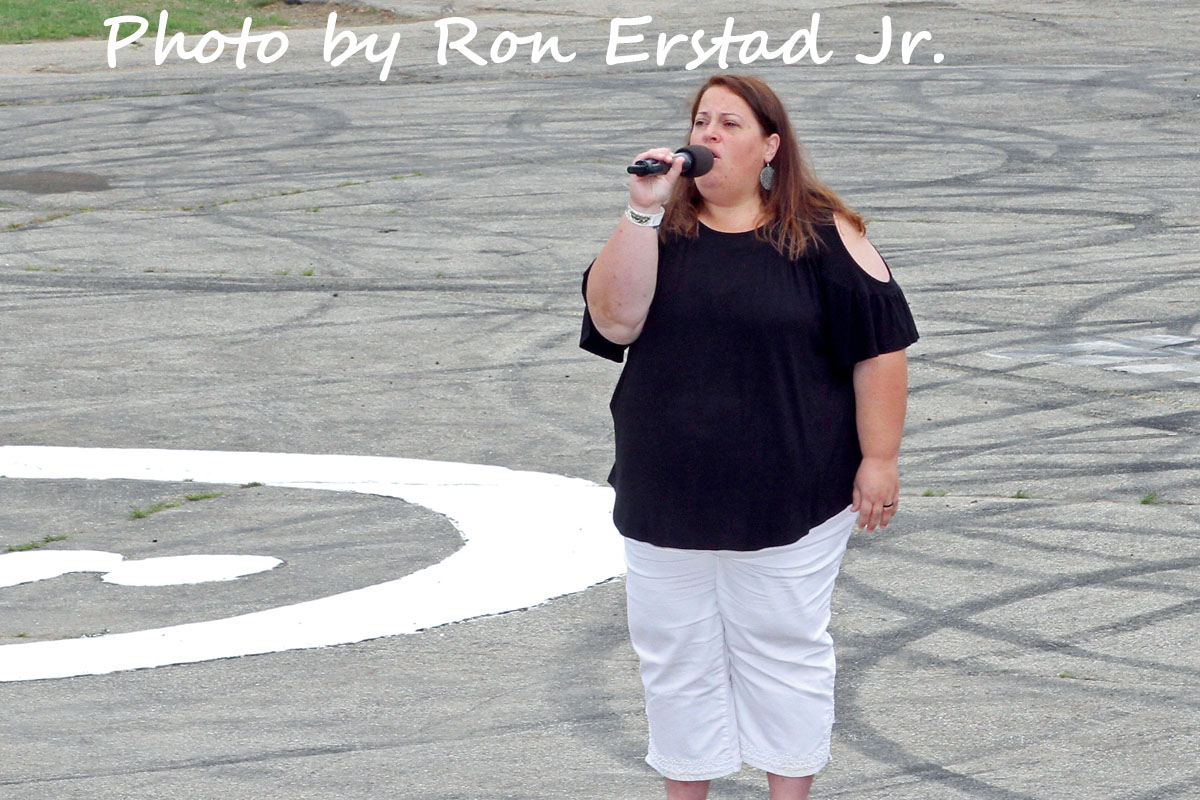 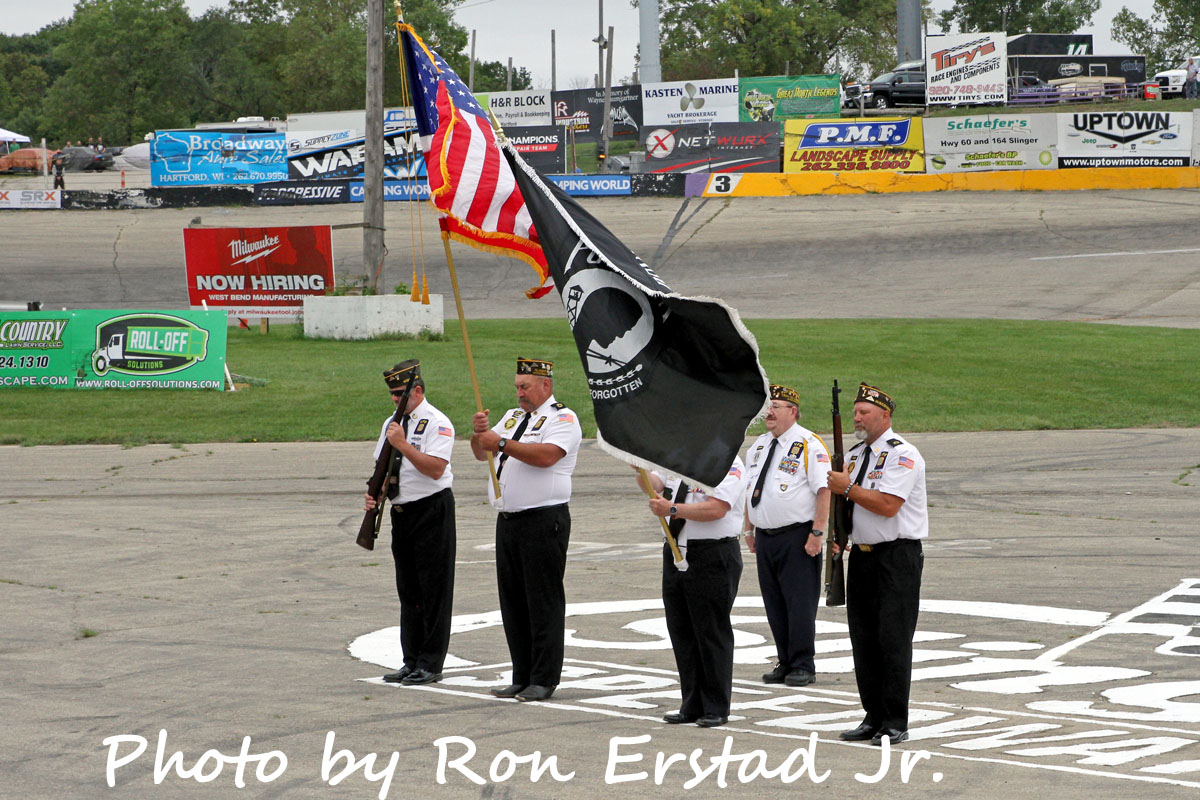