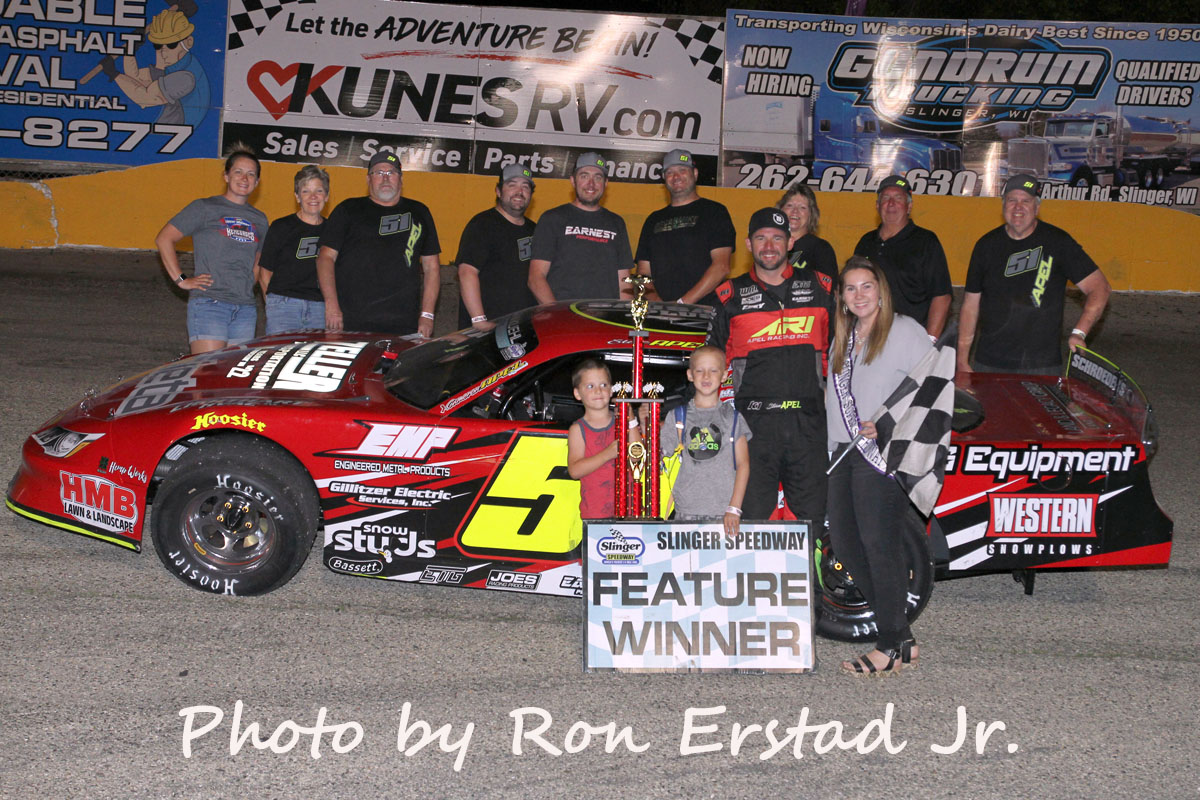 Slinger, Wis., June 19—Steve Apel used the inside lane to take the lead from Derek Kraus following a lap 42 restart and ran away from Ty Majeski and Jacob Nottestad to capture his second Elite Eight Super Late Model Series feature win in a row in the PMF Landscape 75 Sunday night at the Slinger Speedway.

Up until Apel took the point, it appeared whoever led the event was destined for bad luck as Ryan DeStefano paced the opening two laps before an issue on lap two caused a wheel to come loose, sending him across the track and through the turn two pit exit, nearly taking second running R.J. Braun with him. Derek Kraus snagged the lead from Braun as racing resumed but was then run down by Brad Keith who was turning the fastest laps of the race. With the lead well in hand, suddenly Keith’s car came to a stop on the backstretch and he was forced to exit the event with mechanical issues, turning the lead over to Dennis Prunty. Prunty also had issues as he left the track with a flat tire, relinquishing the lead back to Kraus, who chose the outside lane for the restart which left the inside lane for Apel and he took advantage of it by charging to the lead when the field went back to green. During the later stages, Ty Majeski was able to work his way into second by getting around Jacob Nottestad but neither Majeksi or Nottestad had anything for Apel to drove to his second consecutive victory.

“The guys on this time work super hard, “Apel stated afterwards, “Earlier this day I didn’t get my dad anything for Father’s Day and I was hoping I could get a win for him, so ‘Happy Father’s Day’ and thanks to everyone for coming out and us racers really appreciate the support from the fans.”

“We were OK just really couldn’t pass,” Majeski explained, “We weren’t as good as we need to be early and kind of got lucky with a couple guys falling out then the restart got a little crazy and we got some track position. We had good speed in our car but it wasn’t really versatile so we will work on it and get better for the (Slinger) Nationals.”

“We made a lot of gains from last week,” Nottestad said following his third place finish, “It’s so cool to be able to run with these guys in the super late models.”

Lowell Bennett won the 20-lap super late model semi-feature over Levon VanDerGeest and Mitchell Haver. Jerry Mueller finished fourth to get the final transfer spot into the main event and Steve Nickolaus was fifth. Alex Prunty won the Mac Tools fast dash and Ty Majeski was the fastest qualifier with a lap time of 11.281 seconds.

Todd Buckley was the winner of the 25-lap Super Beez feature as he held off Al Strobel and Paul Reagles to claim the victory. Mitchell Strobel finished fourth and Colin Saegert was fifth. Super Beez heat races were won by Brandon Tackes and Todd Buckley while Buckley also set fast time at 13.577 seconds.

Lincoln Cain held off Alex Hartwig to win the 25-lap bandolero feature while Axel Oldenhoff finished third ahead of Penn Sauter and Jayden Johnson. Lincoln Cain also won a bandolero heat race while Paegan Ellingson won the other bandolero heat race. Alex Hartwig was the fastest qualifier after turning in a lap in 14.360 seconds.
Ryan Lovald bested a field of seven cars to win the Figure 8 race over Rick Bruskiewicz and Russ Lorbiecki. 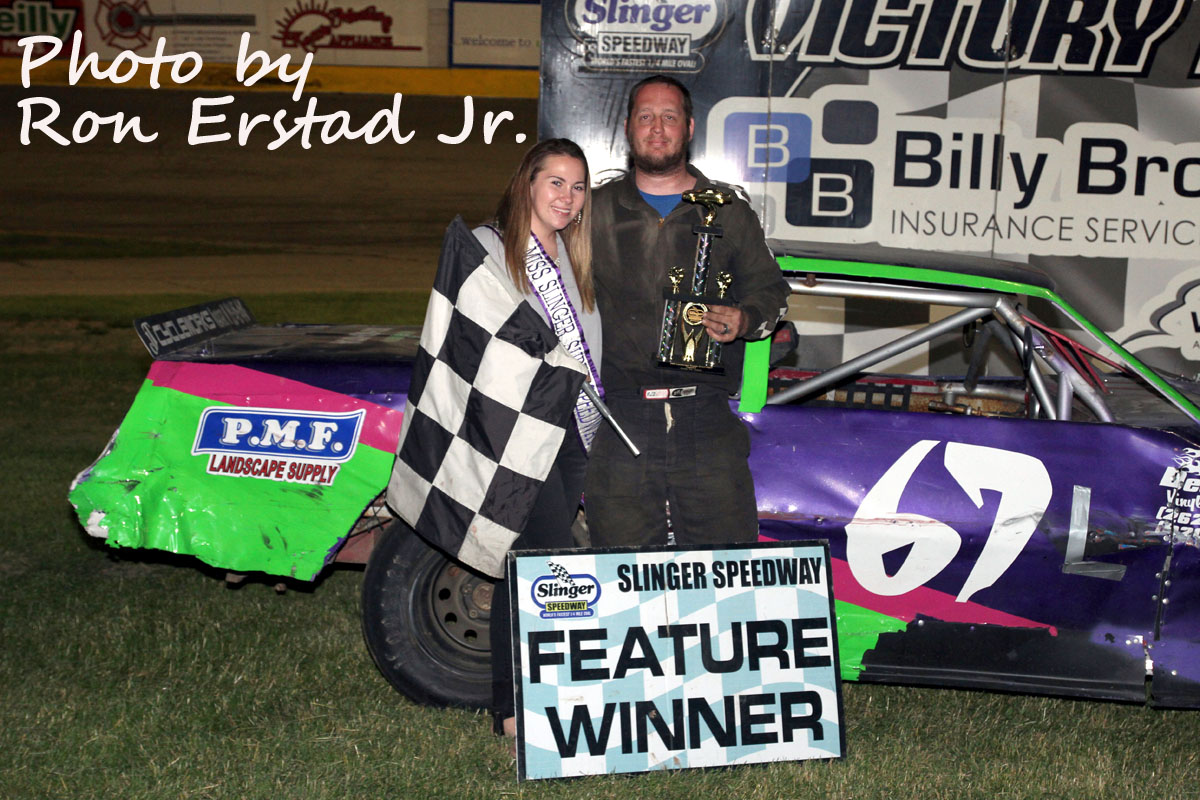 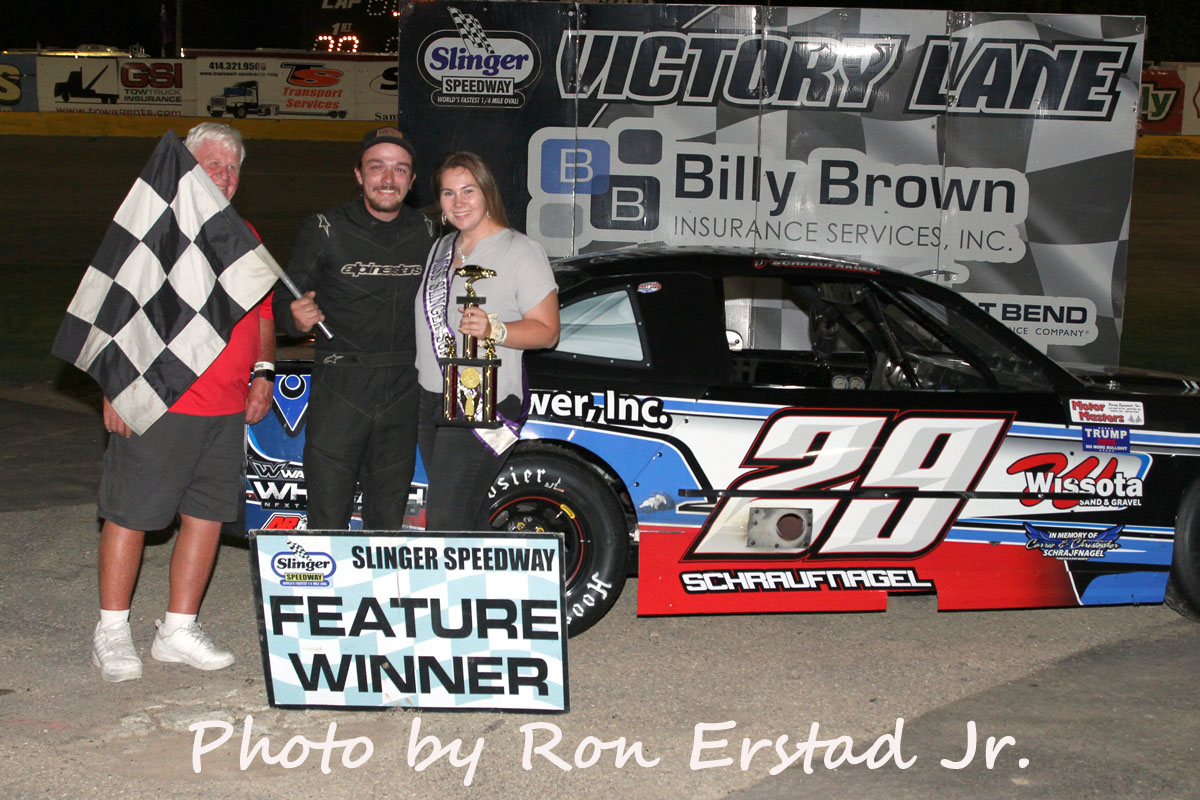 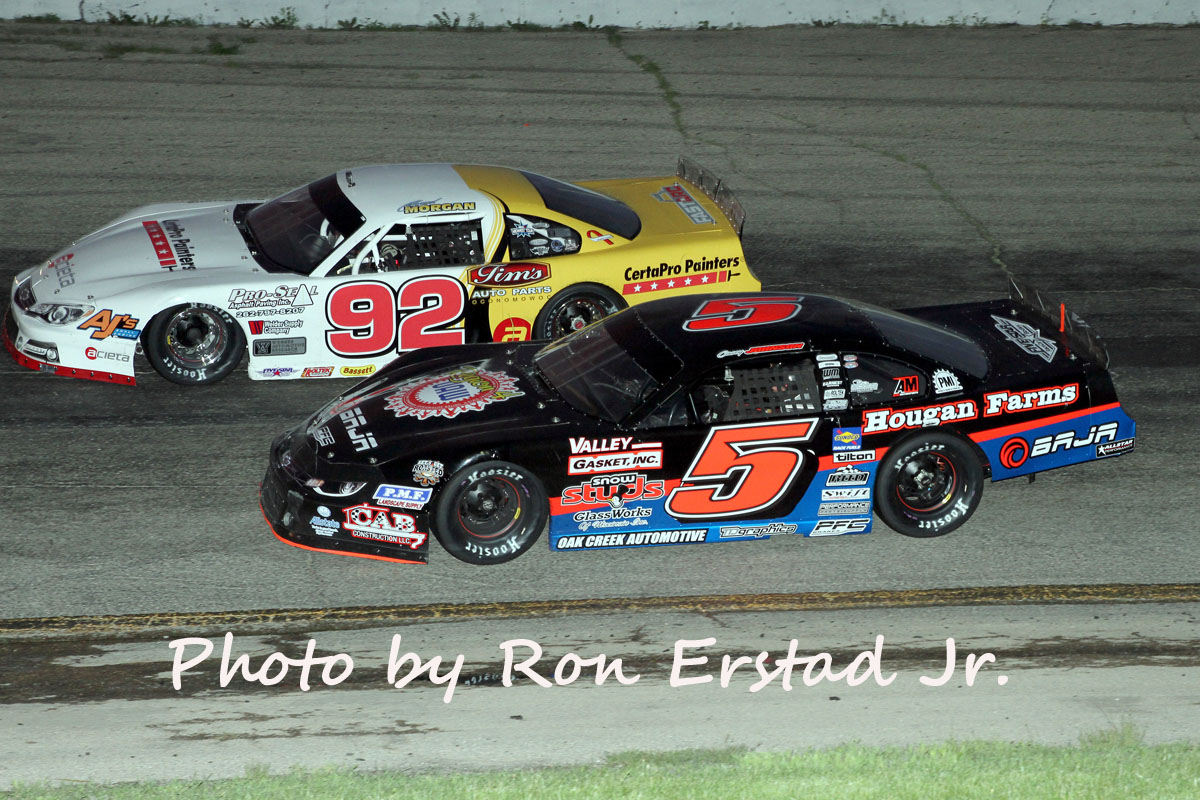 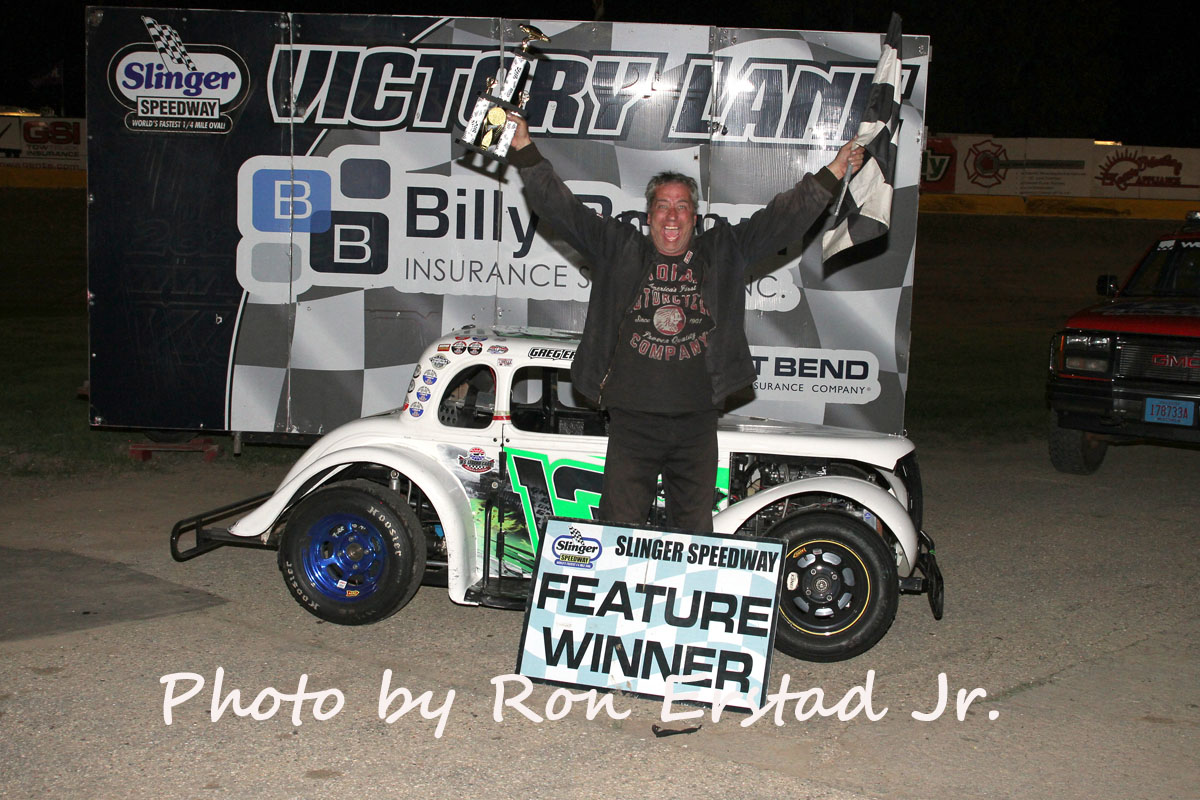 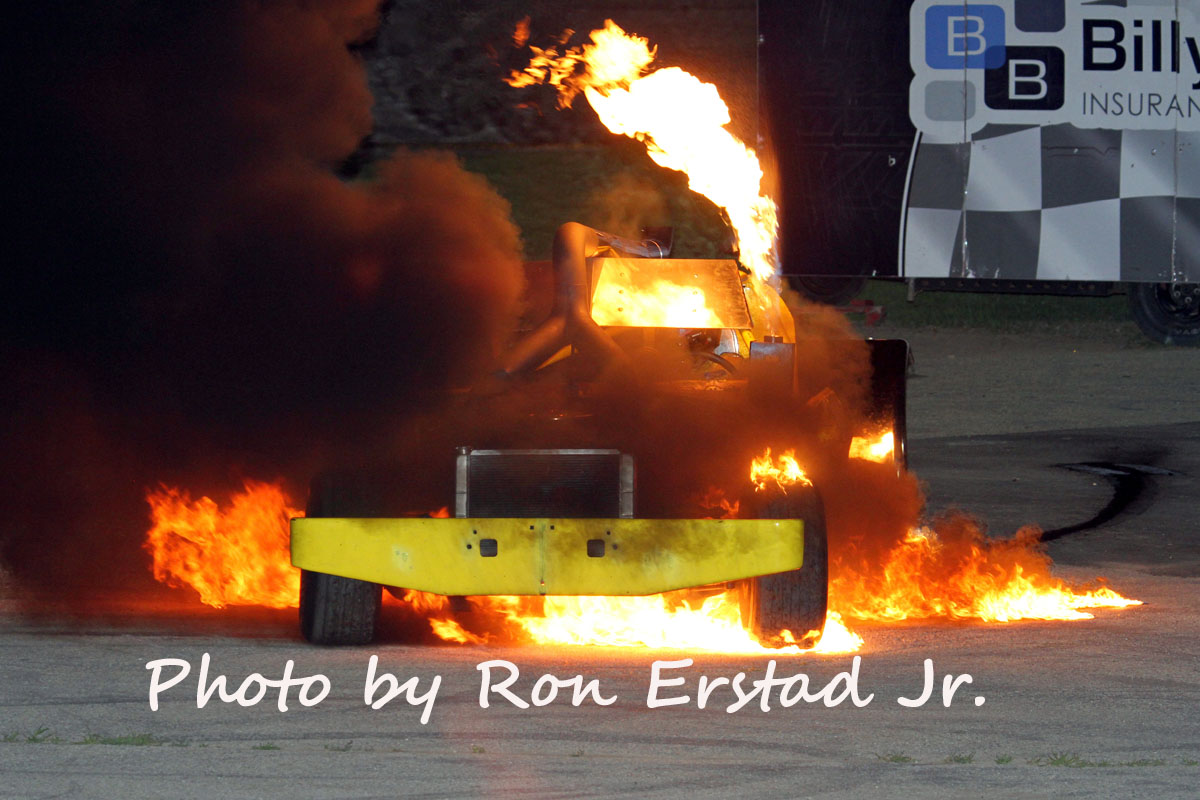 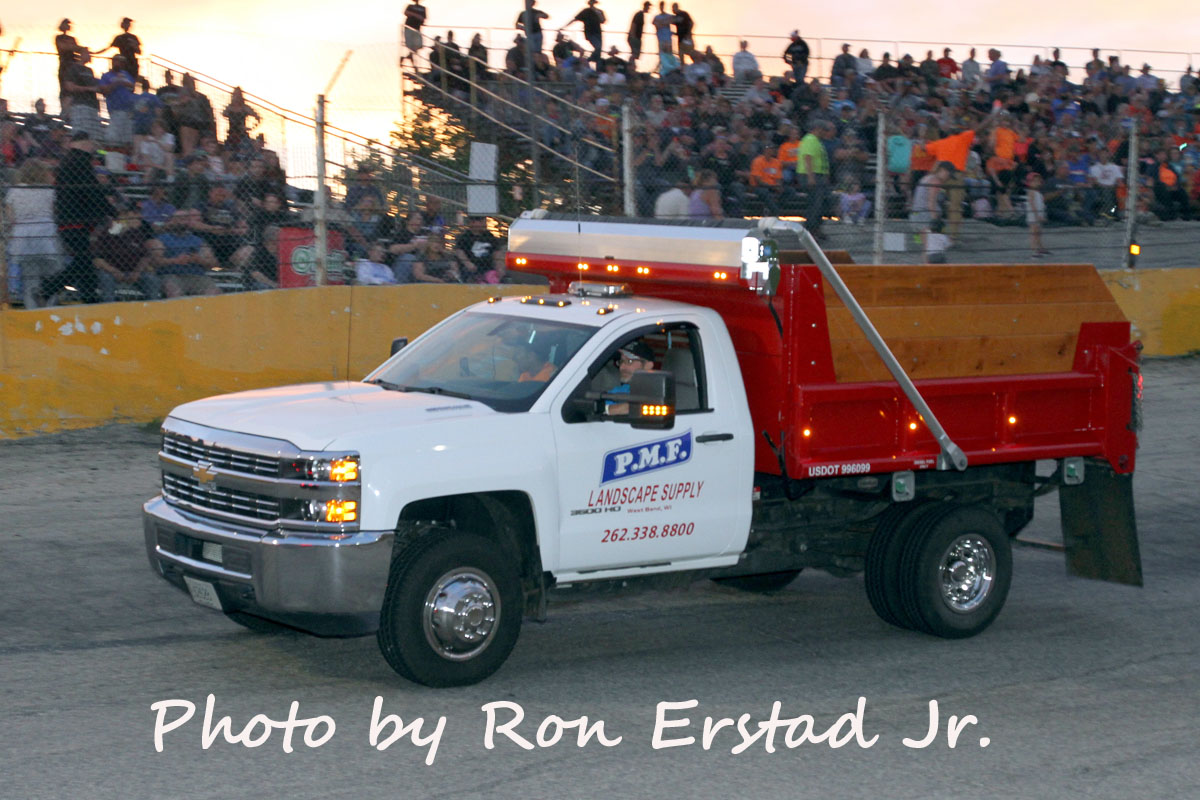 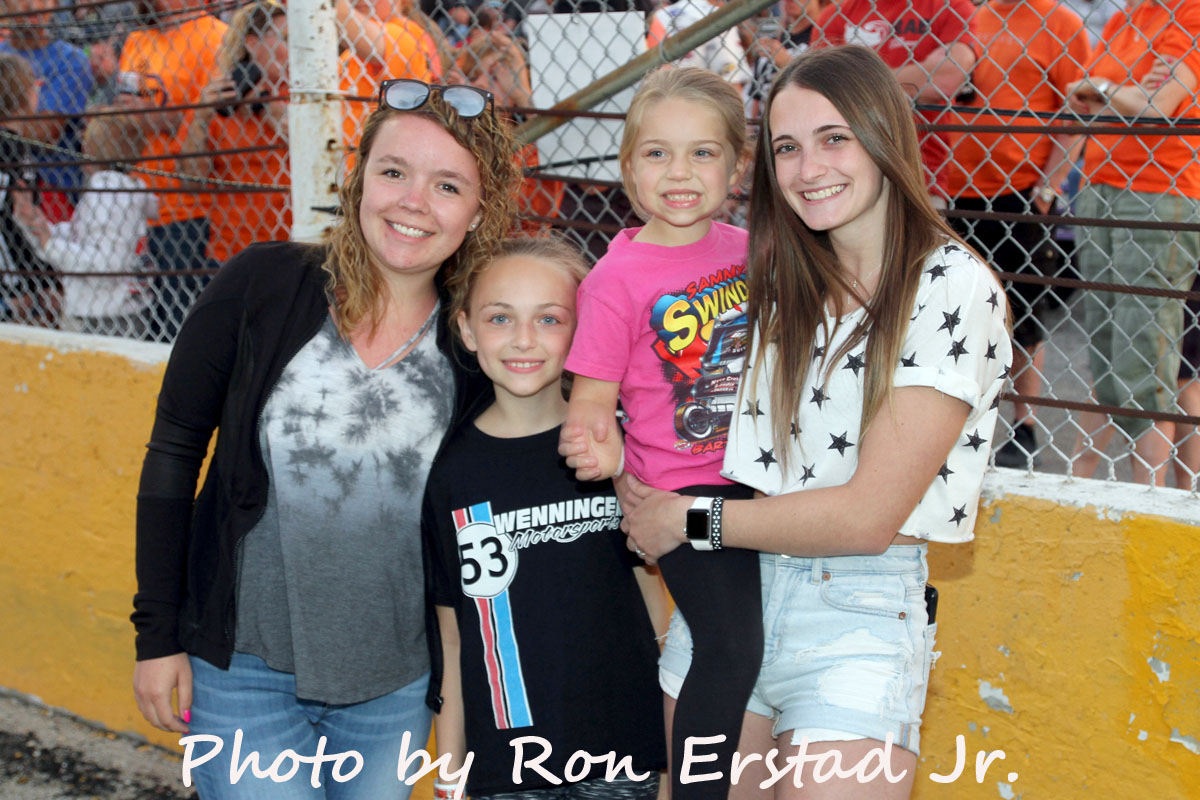 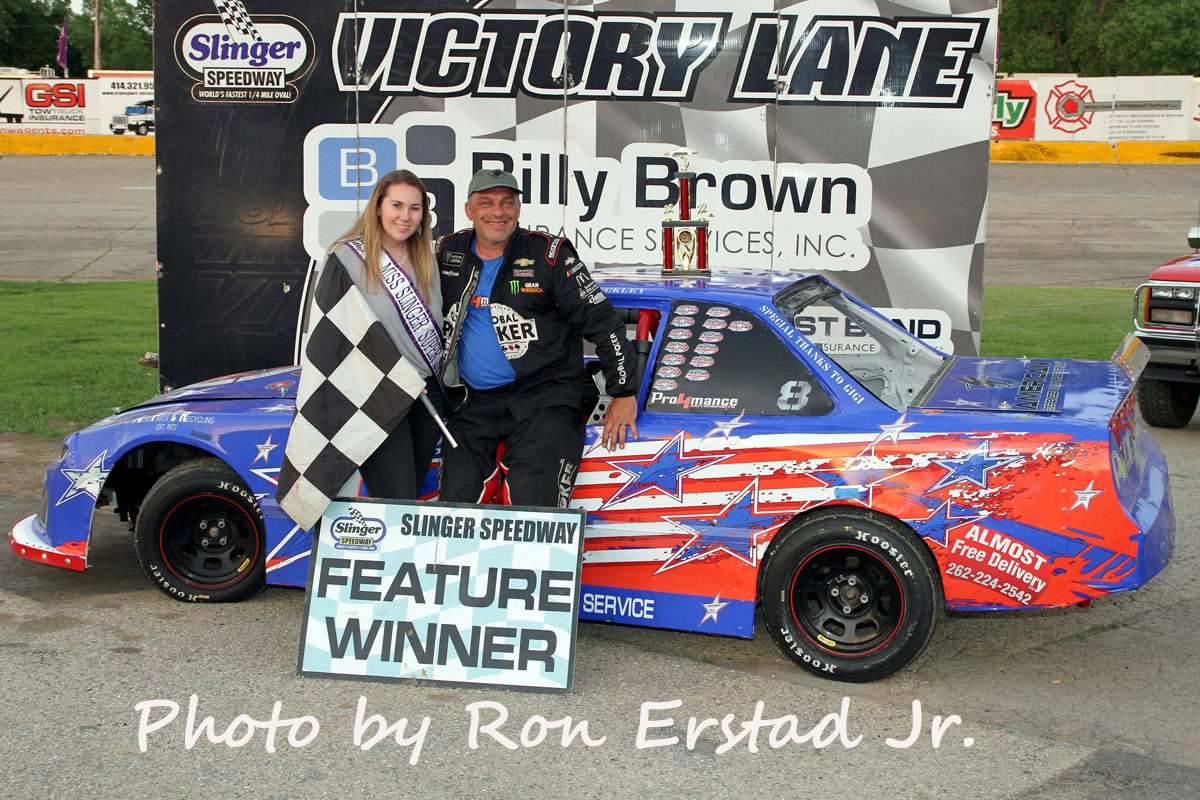 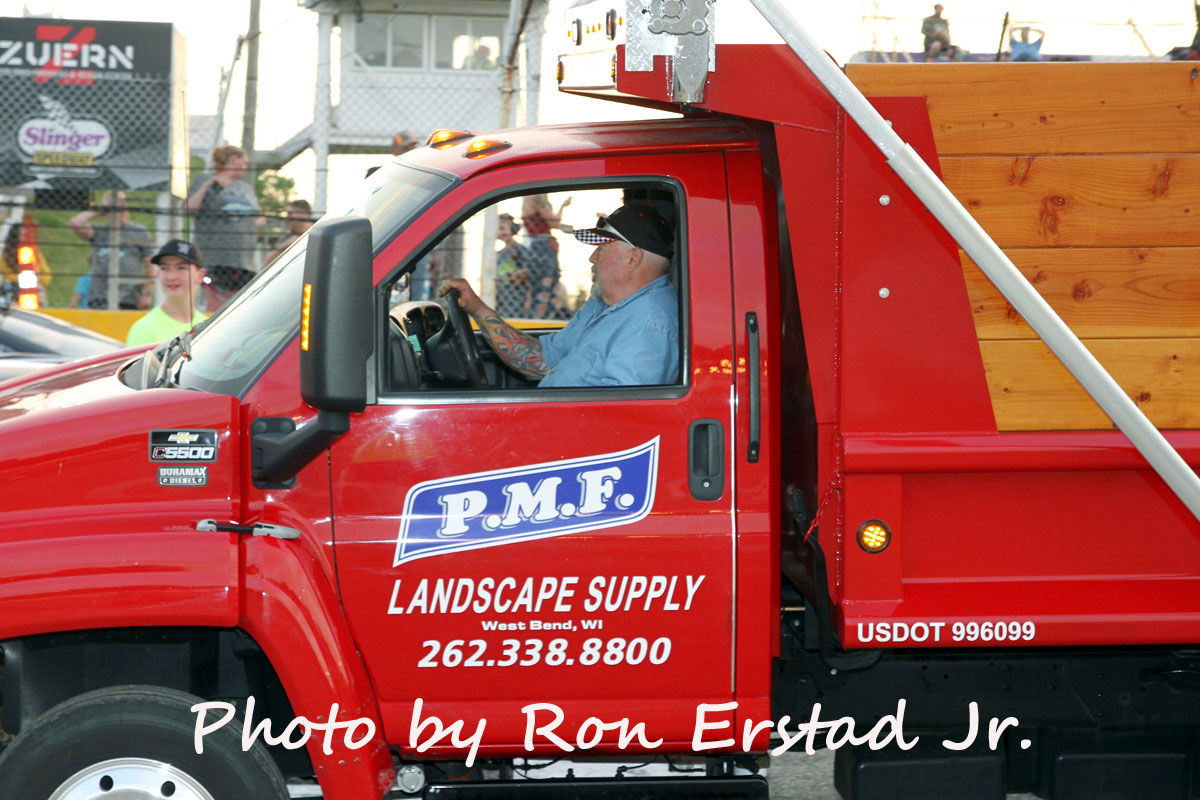 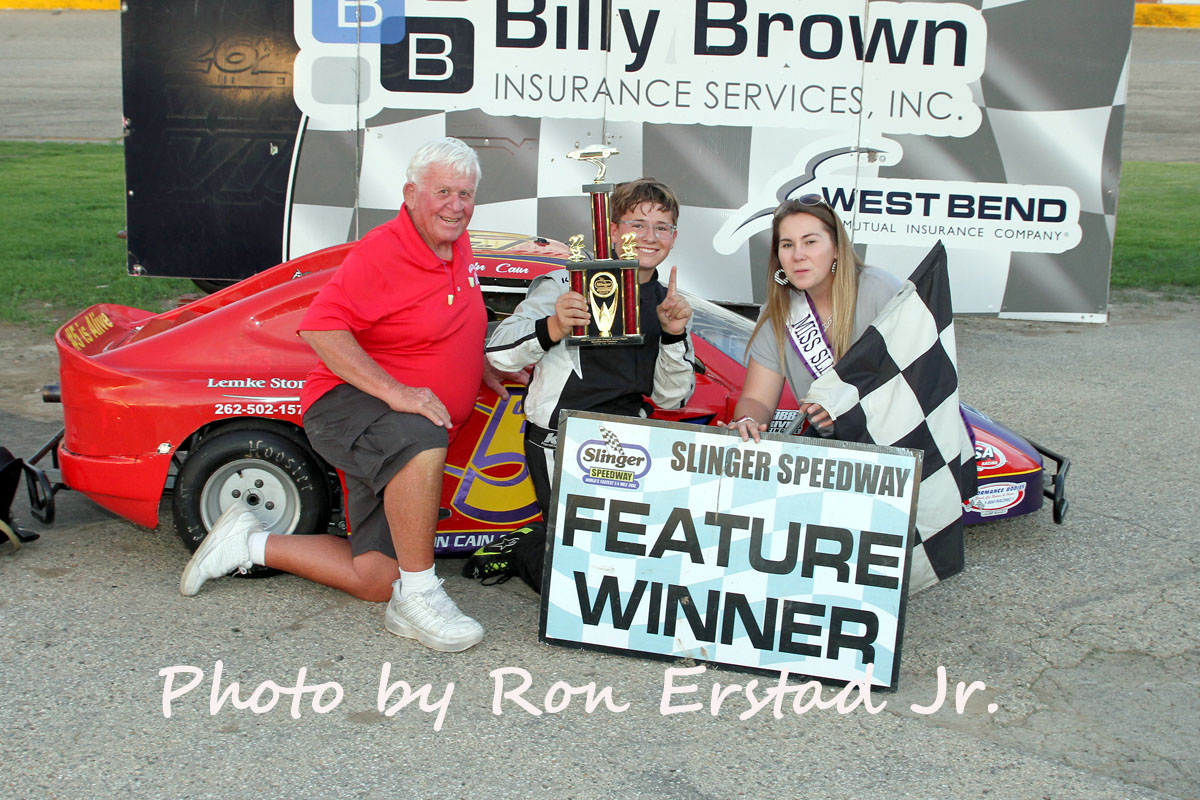 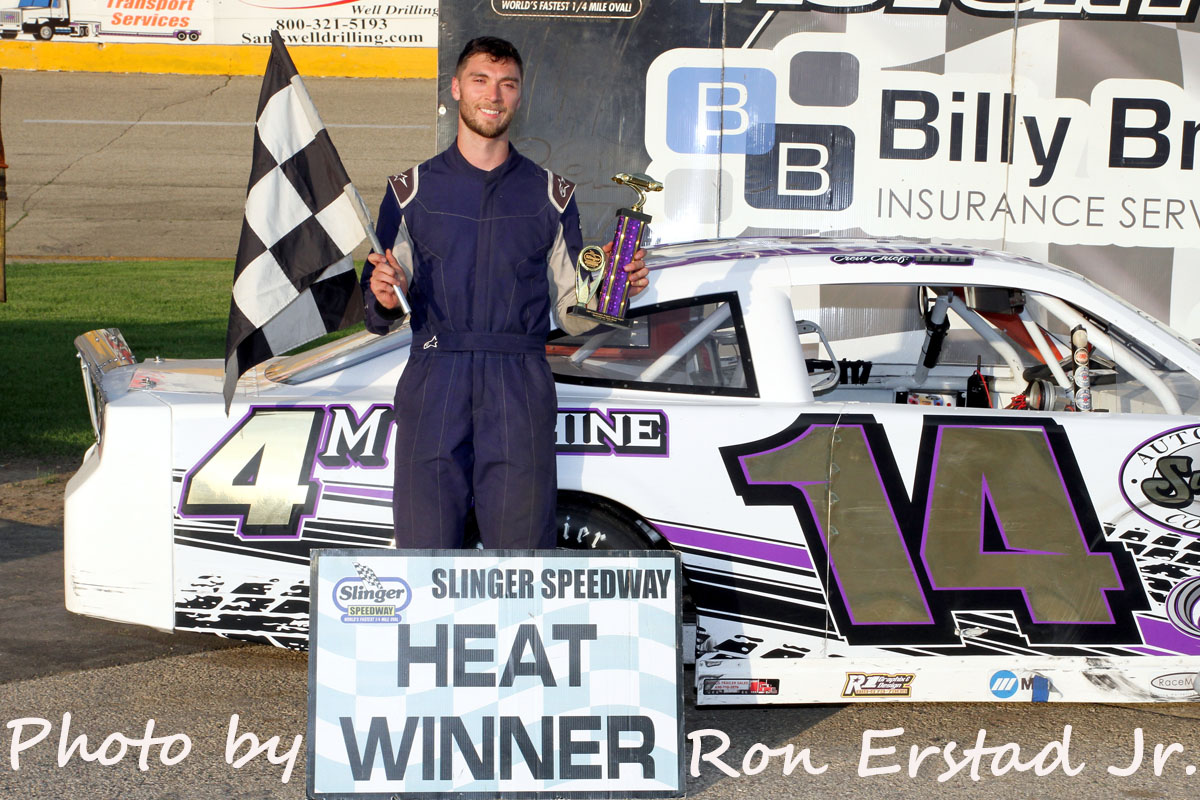 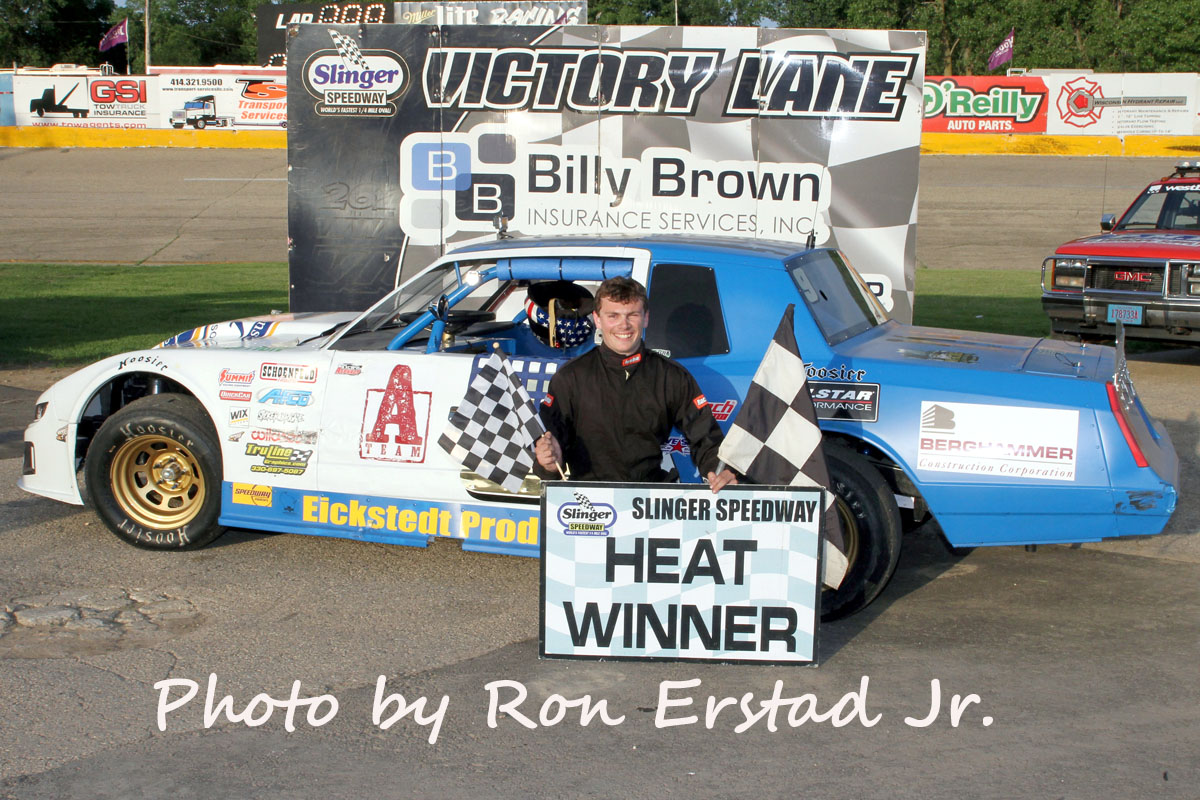 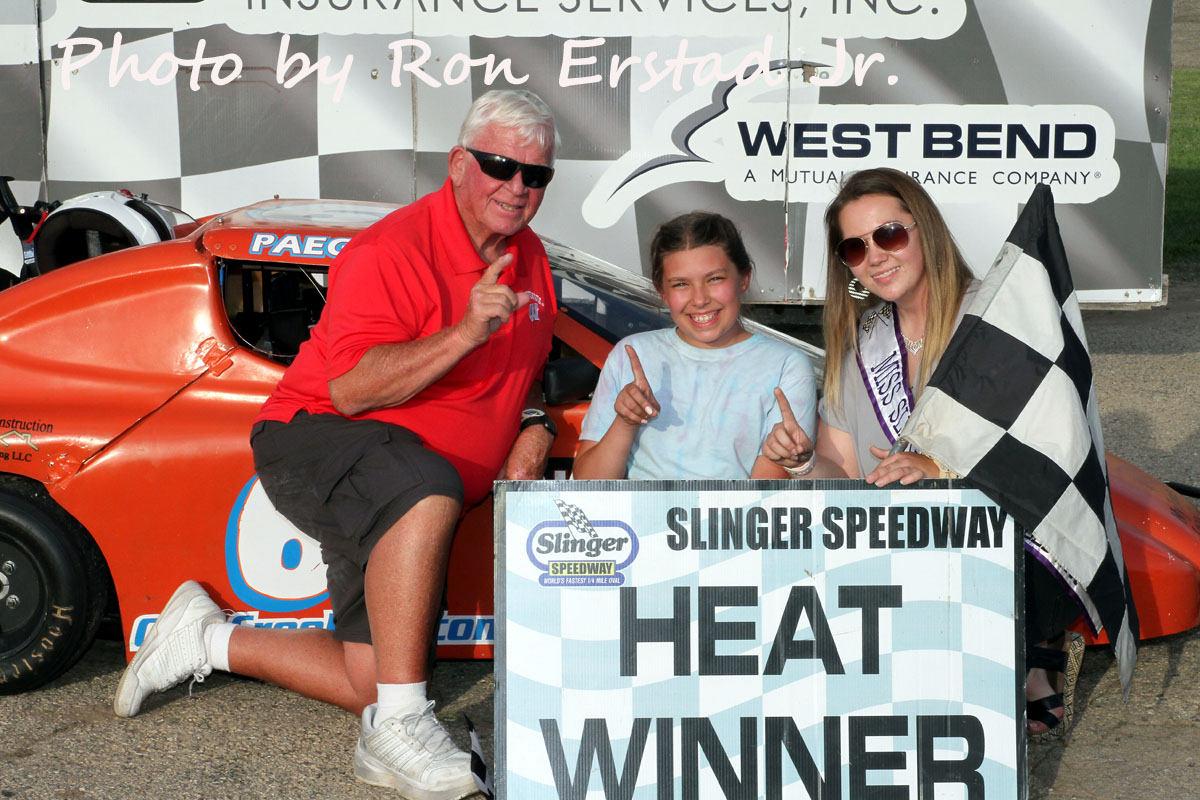 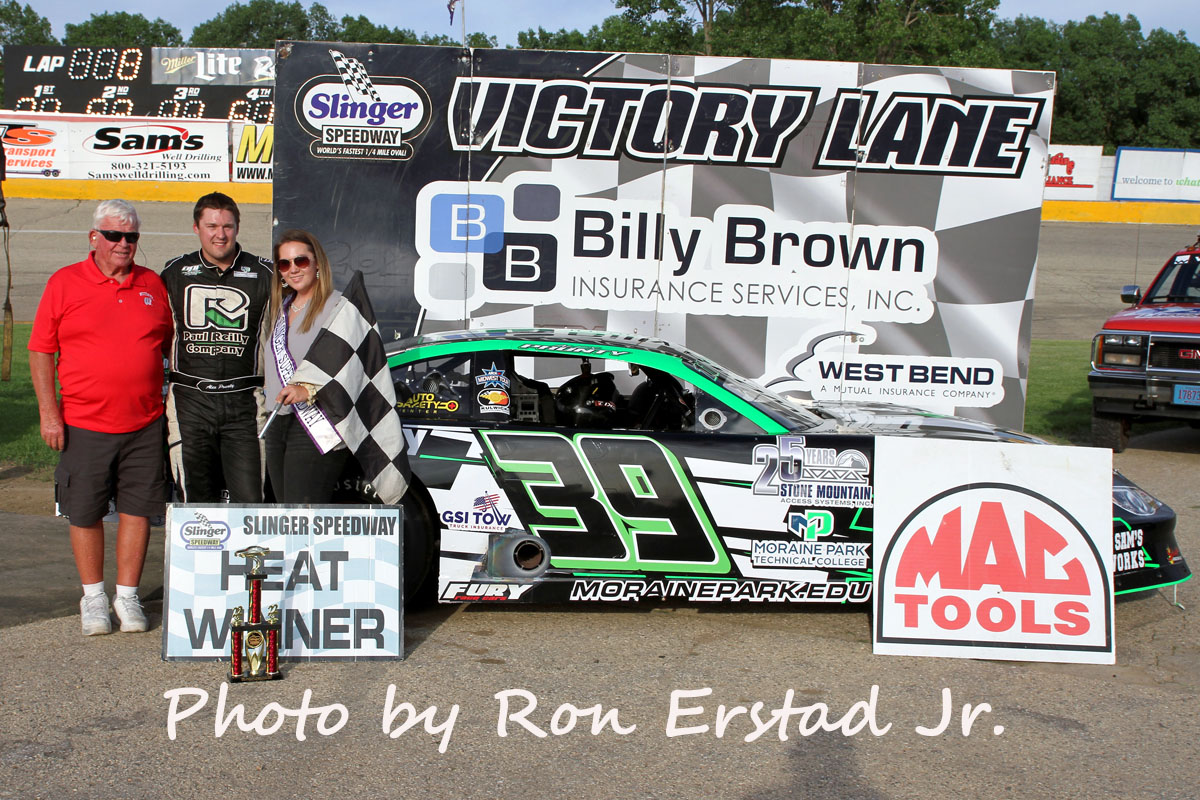 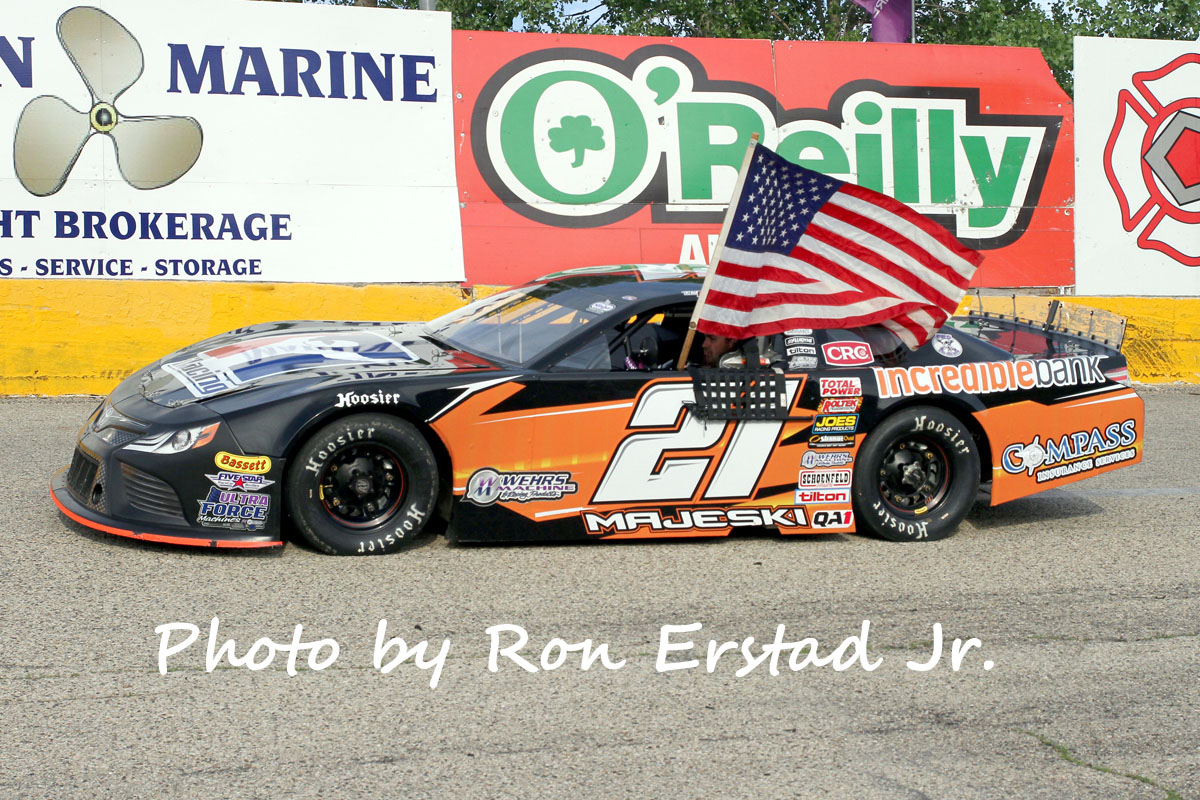 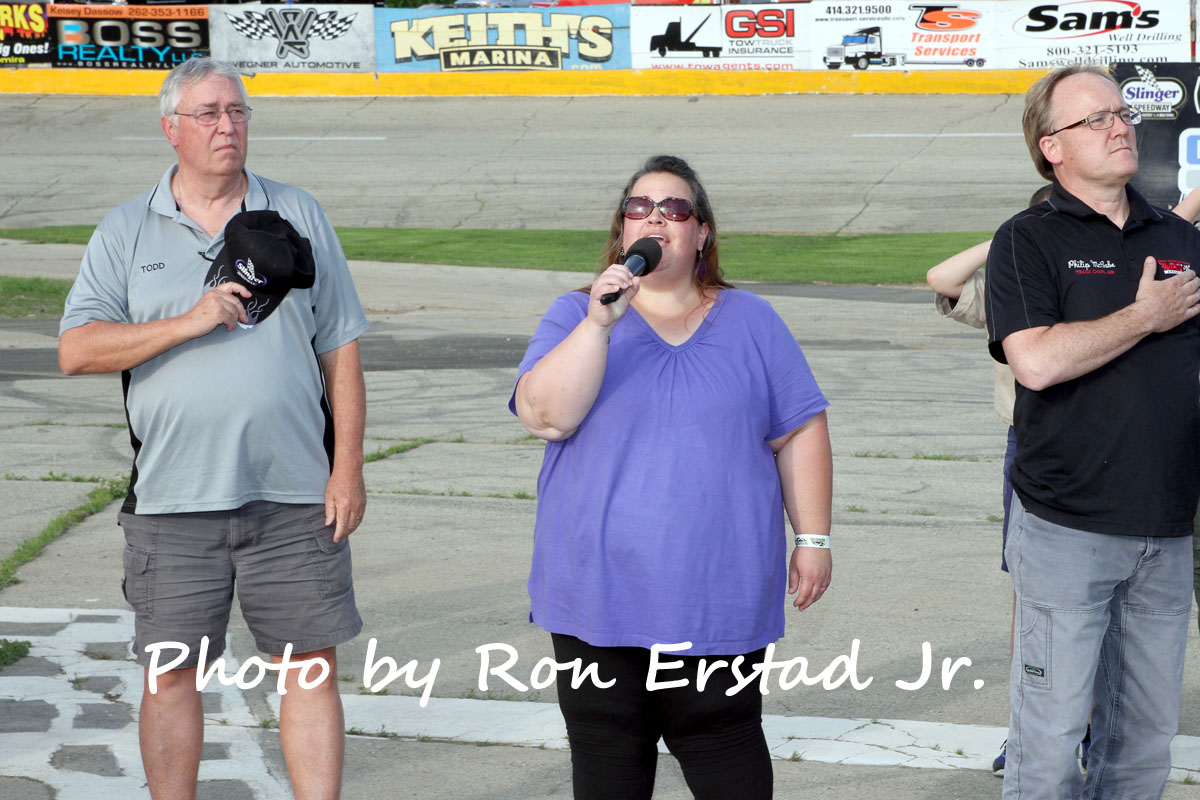 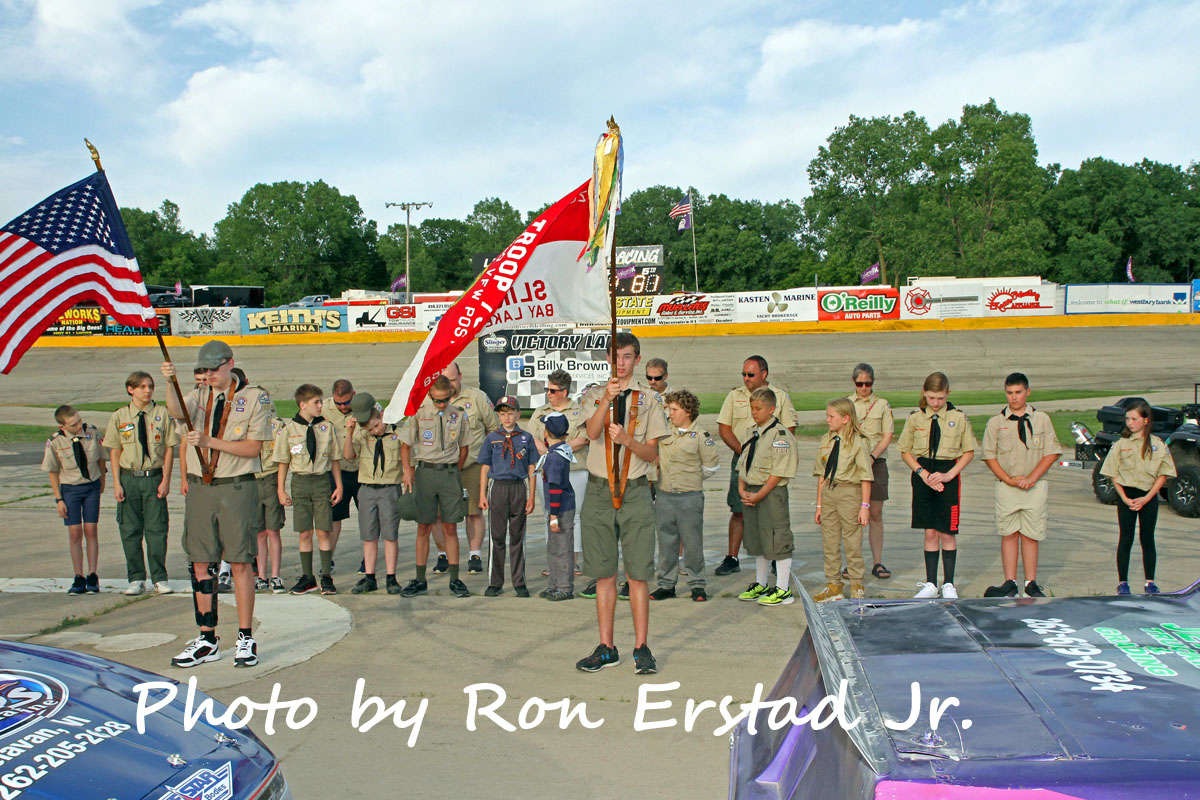 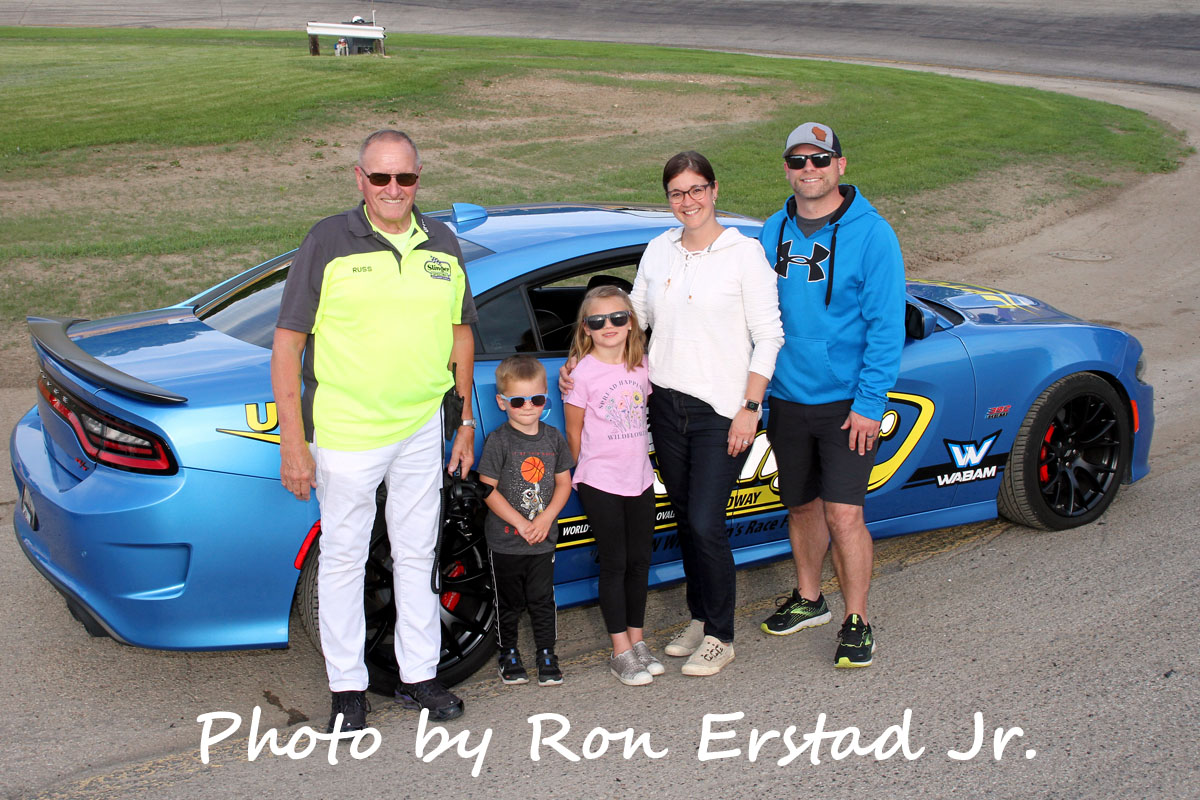 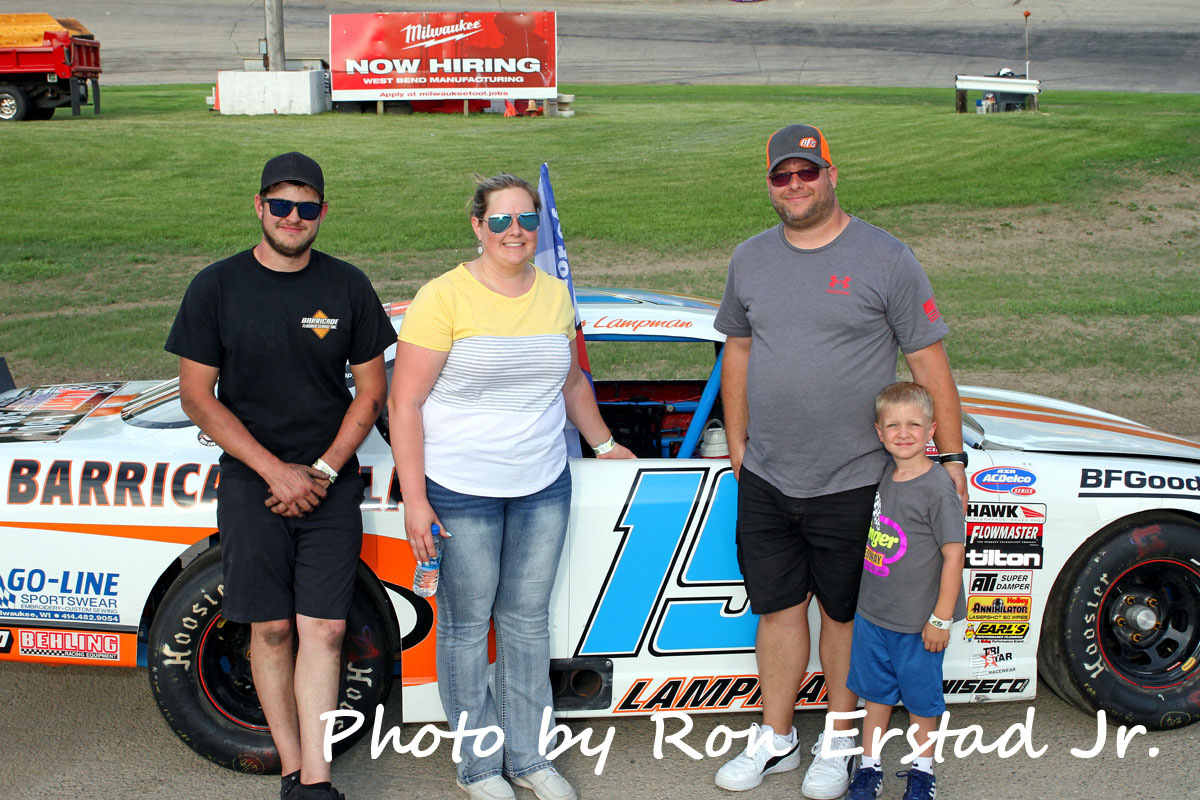 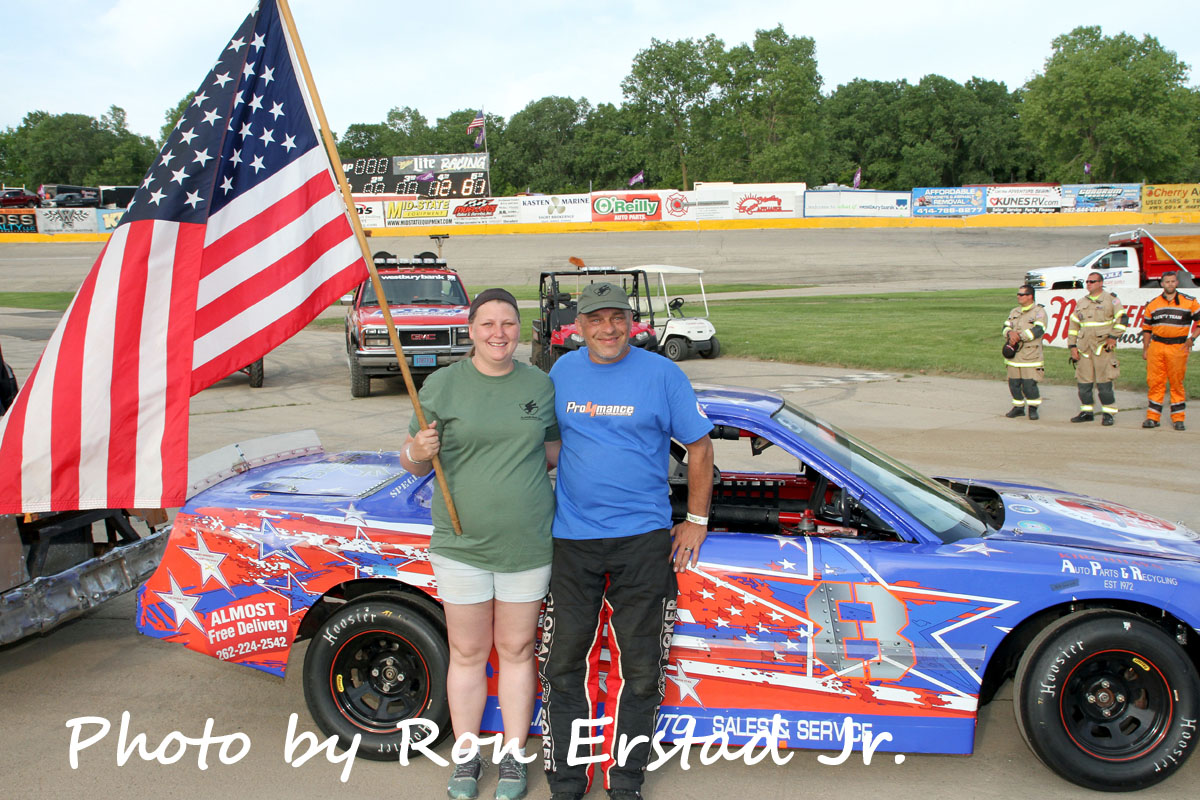