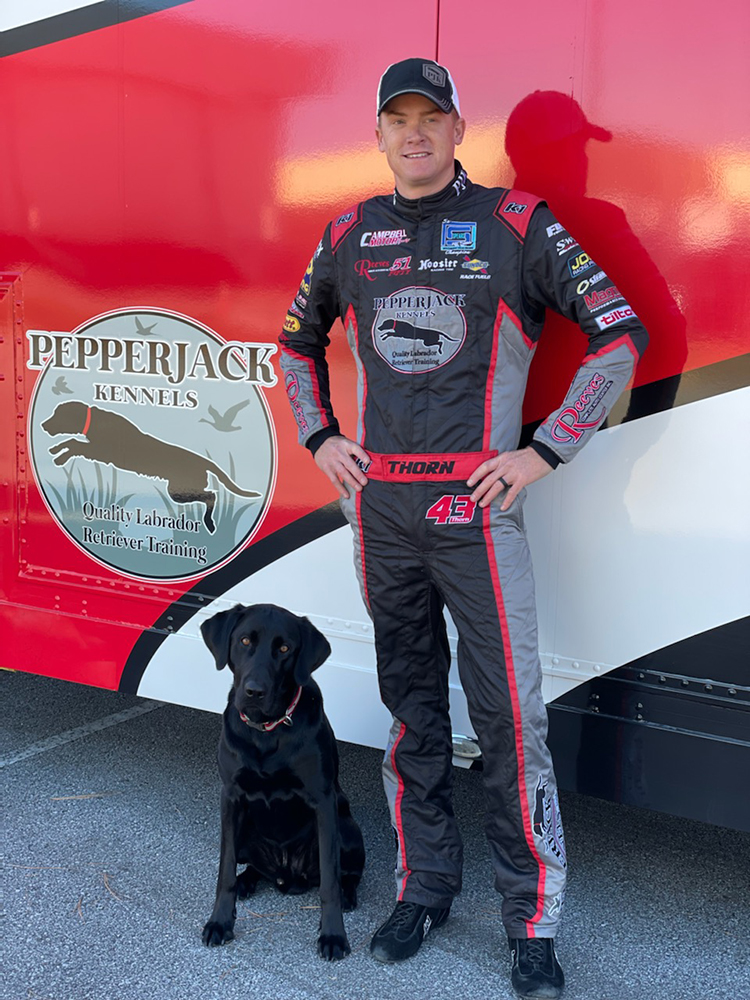 The high-banked quarter-mile has attracted a star-studded entry list including NASCAR Cup Series champion Matt Kenseth and current NASCAR Cup Series contender William Byron. Thorn looks to add his name to the prestigious list of champions of the Slinger Nationals in just his fourth-career start in the Badger State and his second start at Slinger. Thorn is a six-time champion in the SPEARS SRL Southwest Tour and two-time ARCA Menards Series West champion who has embarked on a schedule of marquee short track events in 2022.

Activities kick off Monday with practice from 10 a.m. to 4:30 p.m. The spectator midway will be open with the El Bandido Yankee Tequila Green Flag Party presented by PepperJack Kennels starting at 5 p.m. The party will include live music by the Tim Gleason Band known for their “Ultimate Eric Church Experience” and the Super Late Model qualifying draw, presented by All Rite Home and Remolding.

“We could not be more excited to race at such a prestigious race in our home state,” PepperJack Kennels owner Misty Melo said.

Gravely joins Derek Thorn as a new partner in 2022 and has been producing high performance commercial lawn mowers for over 100 years with their headquarters also being located in Wisconsin.